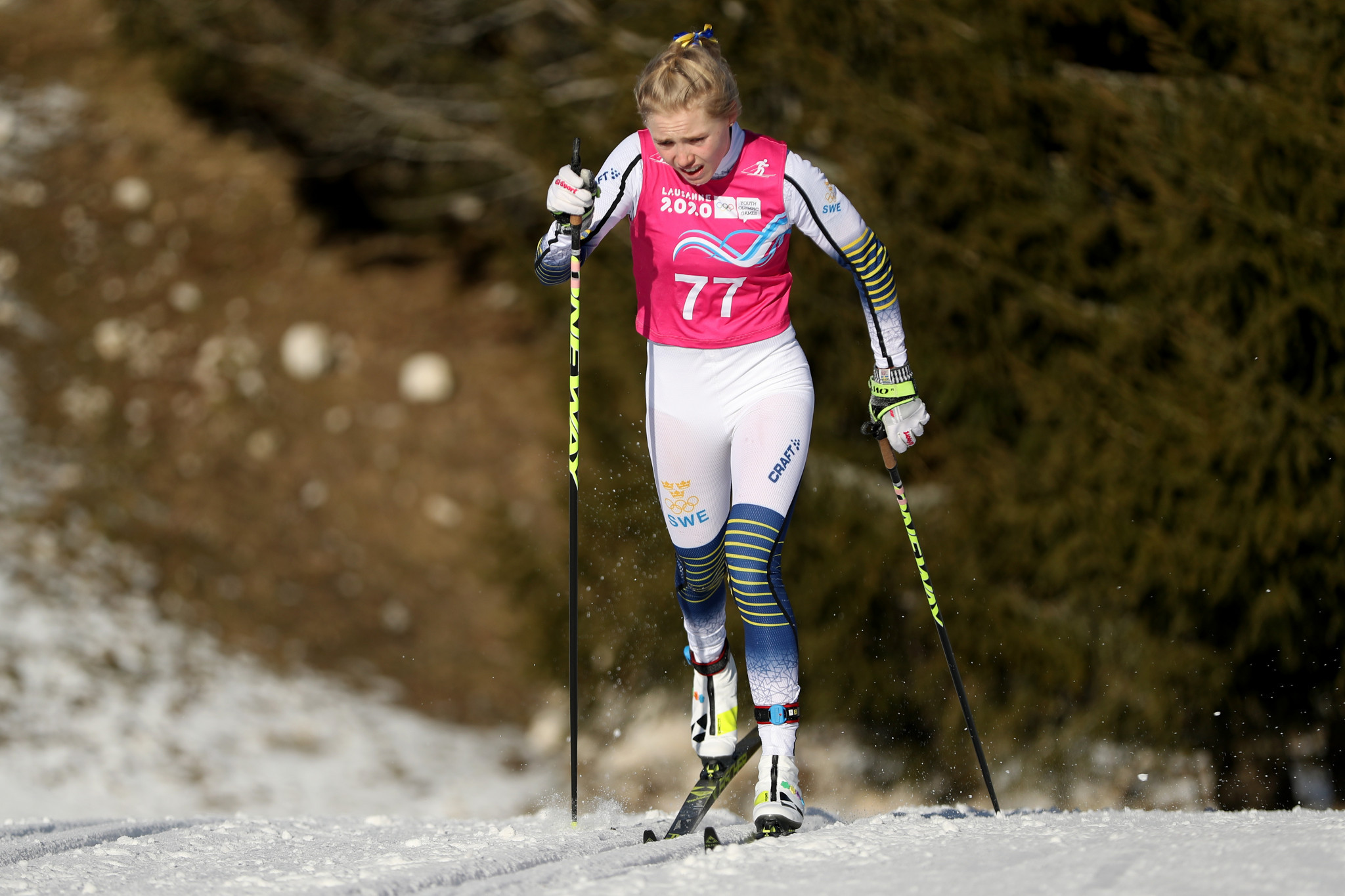 Rosenberg was forced to settle for silver behind Wigger in the cross free event, before securing a bronze in the sprint competition.

It was third time lucky for the 17-year-old in the 5km classic, as she went through each of the time checks as the fastest skier on route to gold.

Rosenberg was trailed on this occasion by Wiggar, as the home favourite finished 12.7 seconds off the pace of the winner.

It completed a fine week for Wiggar, who emerged as the cross-country star of the Games with two golds and a silver medal.

United States' Kendall Kramer rounded off the podium places, finishing in a time of 14:36.30 to take the bronze medal.

Russia's Iliya Tregubov delivered a dominant performance in the distance event, with the 17-year-old triumphing with a comfortable margin of victory.

He was the sole skier to dip below the 27-minute mark in the competition.

Germany's Elias Keck secured the silver medal in 27:25.50, with the runner-up finishing 45 seconds slower than Tregubov.

There was a close battle for bronze, with Will Koch securing the final podium spot in 27:29.50.

The American was just three seconds faster than Finland's Alexander Stehlberg, who missed out on a medal in fourth.