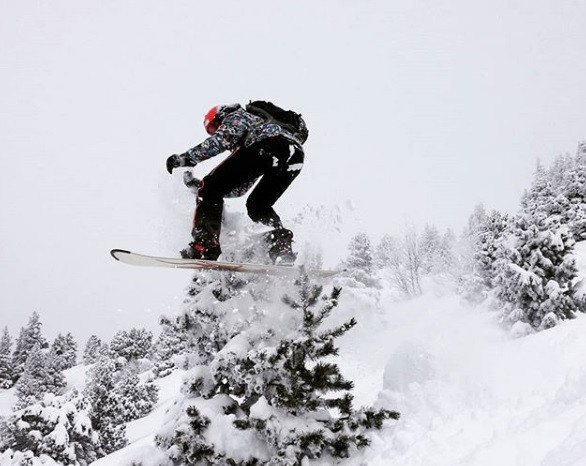 Haiti will make their Winter Youth Olympic Games debut at Lausanne 2020 after 17-year-old Alpine skier Mackenson Florindo qualified to compete at the event.

Florindo is set to participate in the giant slalom and slalom at Lausanne 2020, which begins with the Opening Ceremony on Thursday (January 9).

He will be the first athlete to represent the Caribbean country at the Winter Youth Olympics.

Haitian Ski Federation President Jean-Pierre Roy, who has taken part at five Alpine Ski World Championships, said the expectations on Florindo were low but believes competing at the Games will be beneficial to his career.

Roy, whose last World Championships appearance came in Åre, also claimed it will also be good exposure for Haiti.

Haiti is one of several countries who will make their Winter Youth Olympics debut at this month's event.

Qatar, Ecuador, Pakistan, Thailand and Trinidad and Tobago will also participate for the first time.

Haiti sent a team of three athletes to the 2018 Summer Youth Olympics in Buenos Aires.

A total of 1,880 athletes aged between 15 and 18 from over 70 countries and regions are expected to participate at Lausanne 2020.