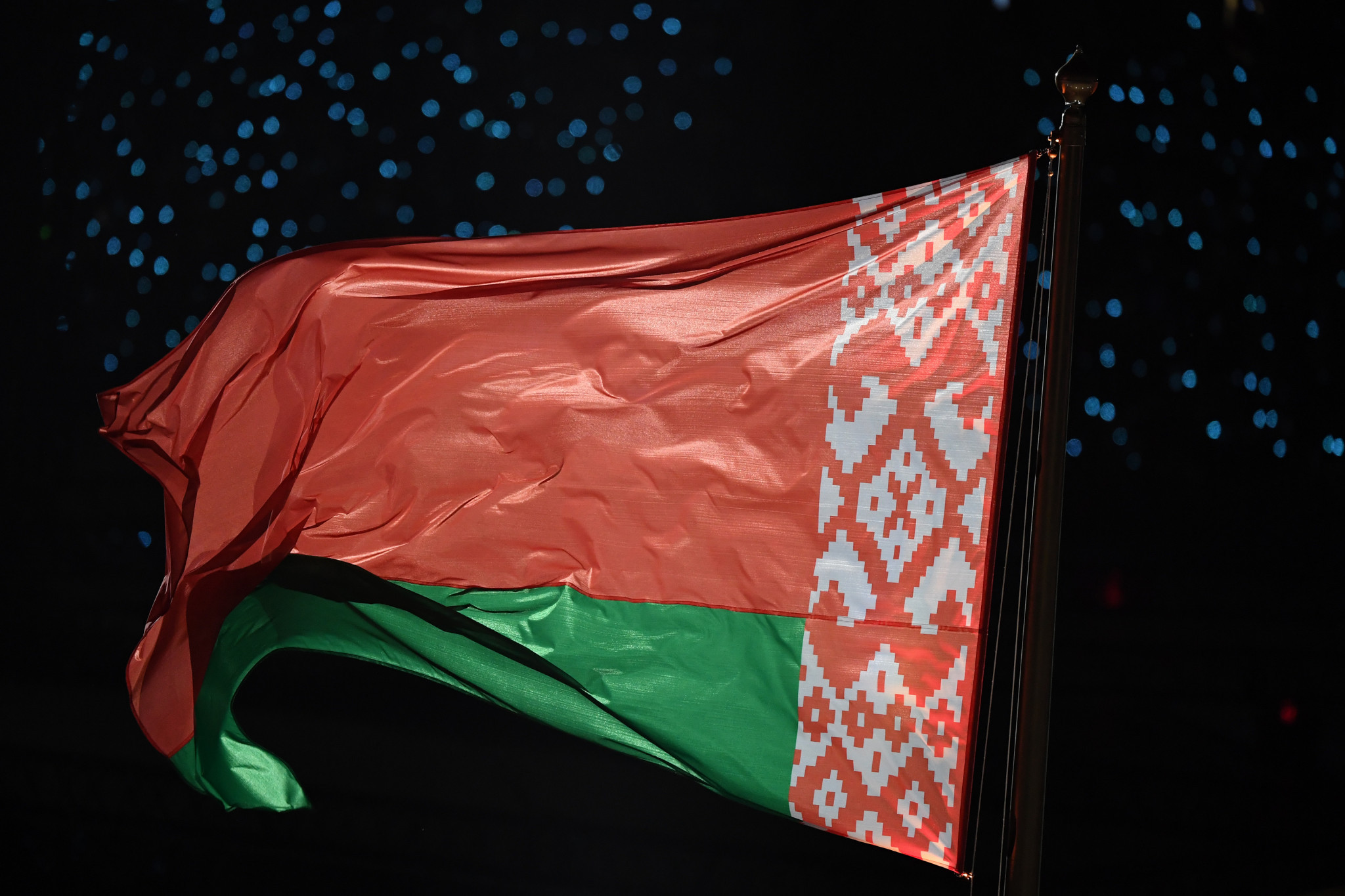 Belarus will be represented by 19 athletes in five sports at this month’s Winter Youth Olympic Games in Lausanne.

The country’s delegation is made up of 12 boys and seven girls and will be led by Vasily Yurchik, the head of international relations at the National Olympic Committee of the Republic of Belarus.

The third edition of the Winter Youth Olympic Games will be attended by 1,880 athletes from more than 70 nations, with an equal number of boys and girls competing in 16 disciplines across eight sports.

Belarus sent 16 athletes in seven sports to the last edition of the Games, held in Lillehammer in 2016, where they failed to win a medal.