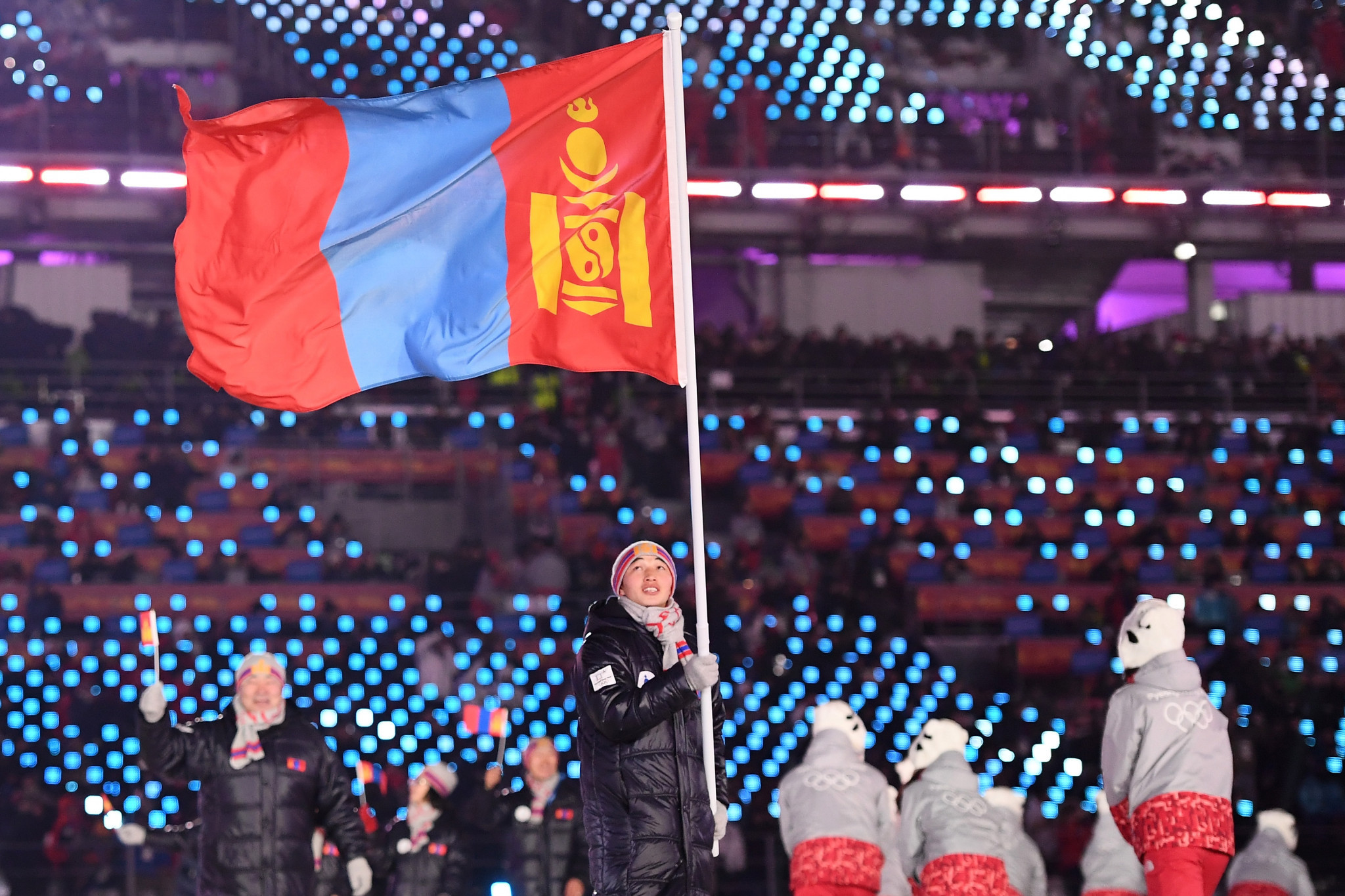 Mongolia will send a record number of six athletes to this month's Winter Youth Olympic Games in Lausanne, the country's National Olympic Committee (NOC) has announced.

The athletes will compete in two sports - biathlon and cross-country skiing - at the Games, due to run from January 9 to 22.

This is by far the largest team Mongolia has sent to a Winter Youth Olympic Games.

In both the inaugural Winter Youth Games at Innsbruck in 2012 and those in Lillehammer four years later, Mongolia were represented by two athletes.

Ochirsukh Adiyabaatar was the other Mongolian competitor at the 2016 Winter Youth Olympics in Lillehammer.

A total of 1,880 athletes aged between 15 and 18 from over 70 countries and regions are expected to participate at Lausanne 2020.