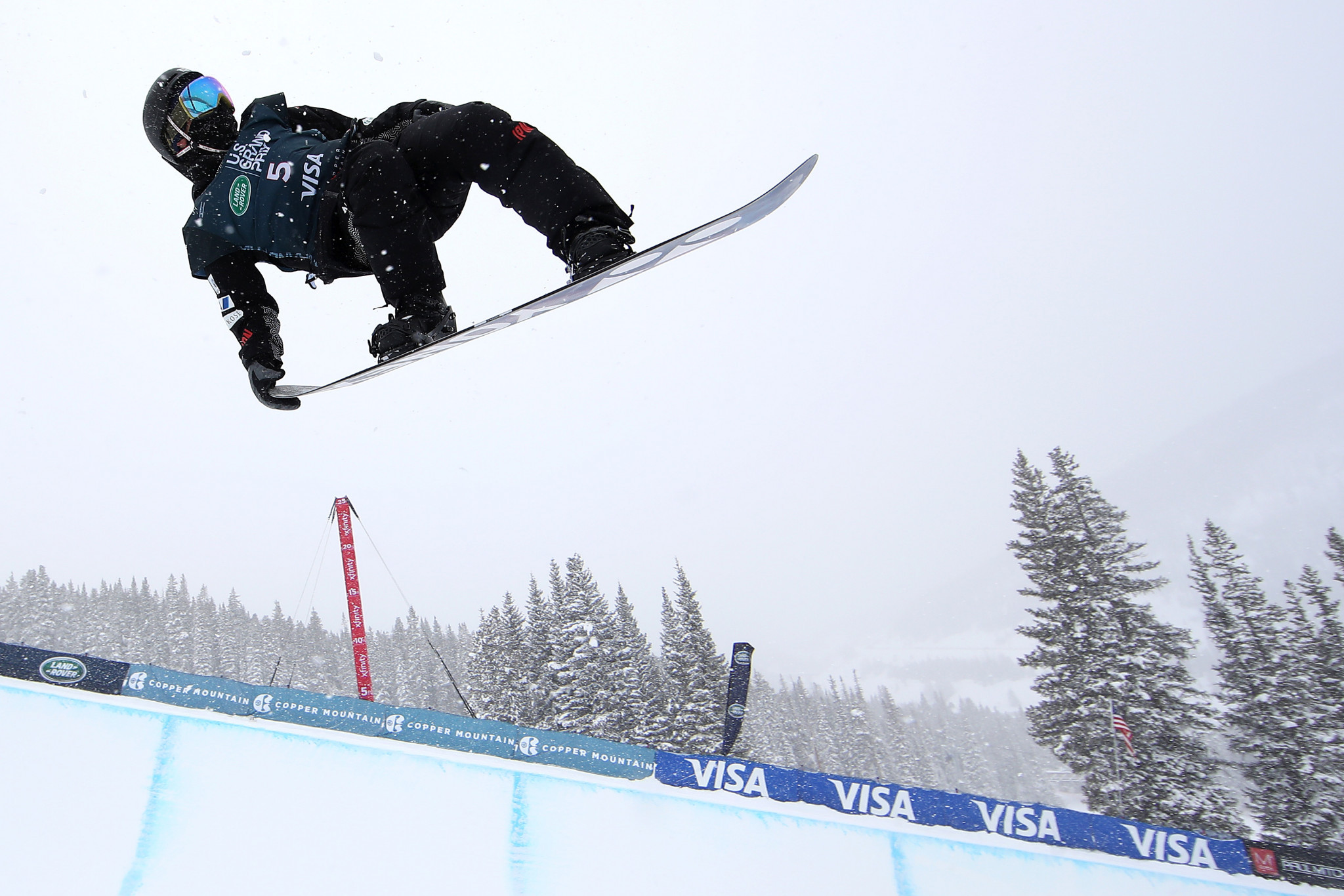 Japan has named a record 72-strong team for this month's Winter Youth Olympic Games in Lausanne which will include 43 women.

The Lausanne 2020 team named by the Japanese National Olympic Committee (JOC) contains more than twice the number of athletes that attended the two previous Winter Youth Games at Innsbruck in 2012 and Lillehammer in 2016, where the respective totals were 33 and 31.

The athletes are set to compete in seven events at the Games, due to open on Friday (January 9) and take place until January 22.

The Japanese team will be headed by JOC director Hidehito Ito, who will be the Chef de Mission.

Momoha Tabata, a 17-year-old who is a member of the curling squad, has been appointed as the team's captain

Figure skater Yuma Kagiyama, meanwhile, has been appointed as the team's flag bearer for the Opening Ceremony on Friday.

The total number of people involved will be 117, with the 29 men and 43 women athletes being accompanied by 45 coaches and officials.

The team includes snowboarder Ruka Hirano, no relation to Ayumu, the two-time Olympic silver medallist in the halfpipe, the same event the teenager competes in.

Teenager Ruka will head into the halfpipe competition at Lausanne 2020 as the one to beat, after winning Junior World Championship gold in January 2019 in Leysin, on the very same halfpipe being used for the Youth Olympic Games.

At the last Winter Youth Olympic Games, in Lillehammer four years ago, Japan ranked 11th in the overall medals table.

They won a total of six medals, including gold in the boys figure skating thanks to Sota Yamamoto and Sena Takenaka in the girls' ice hockey individual skills challenge.

In the first edition of the Games, in Innsbruck in 2012, Japan finished eighth overall with 16 medals - two gold, five silver and nine bronze.

Their gold medallists included Sara Takanashi, winner of the girls' individual ski jumping, who went on to win the Olympic bronze medal at Pyeongchang 2018.

China has also named a record number of athletes for Lausanne 2020 - 53 - as it continues preparations to host the Winter Olympic Games in 2022, where it plans to compete in all 109 events.