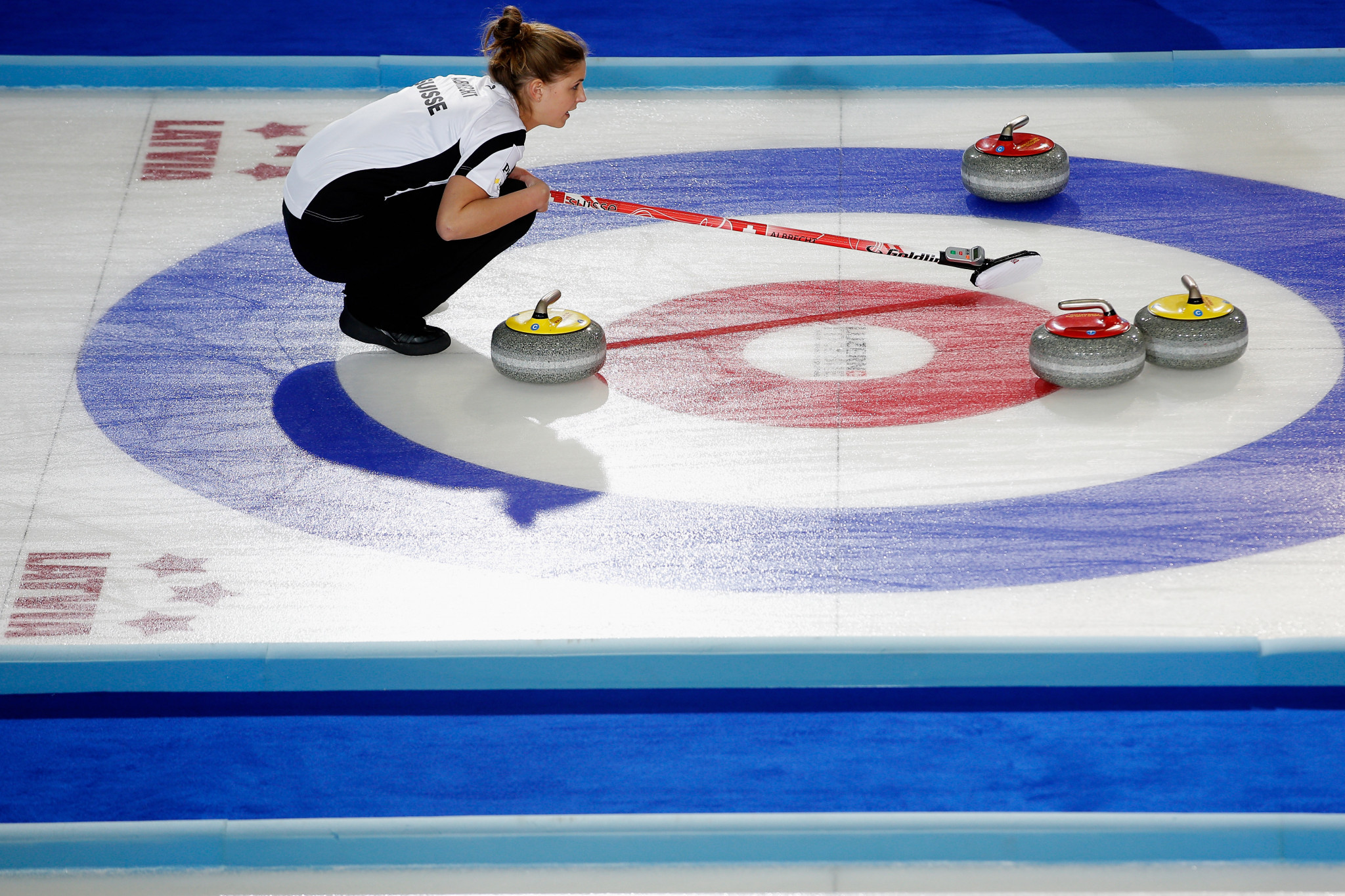 Marlene Albrecht of Switzerland has been announced as a curling athlete role model for the Lausanne 2020 Youth Olympic Games.

The 31-year-old will join Canada’s John Morris in guiding, supporting and inspiring 96 young curlers from 24 different nations at the Games.

Albrecht’s curling experience on the international stage includes representing Switzerland at the 2018 Winter Olympic Games in Pyeongchang, where she served as lead for reigning world champion Silvana Tirinzoni, whose rink finished seventh.

She has also competed at two European Championships in 2011 and 2017.

"For me this is really important," said Albrecht.

"To share with young talented curlers the experiences I’ve made and to hopefully be able to show the passion and love for the sport.

"I hope I can help the young curlers feel comfortable in this big event, to answer questions and be here for them so they can bring out their best selves."

Morris is a two-time Olympic gold medallist, triumphing in the men's event at Vancouver 2010 and the mixed doubles at Pyeongchang 2018.

The athlete role models are set to share their experiences with competitors in the Youth Olympic Village and during educational activities.

Some of the topics the athlete role models are set to cover include skills development, career management, injury prevention and integrity.

The curling field for the Youth Olympic Games has expanded from the 16 mixed curling teams at Lillehammer 2016 to 24.

After the mixed competition, athletes will be placed into 48 mixed doubles pairs, with different National Olympic Committees competing together.

The event is scheduled to take place at Palladium de Champéry from Friday (January 10) to January 22.