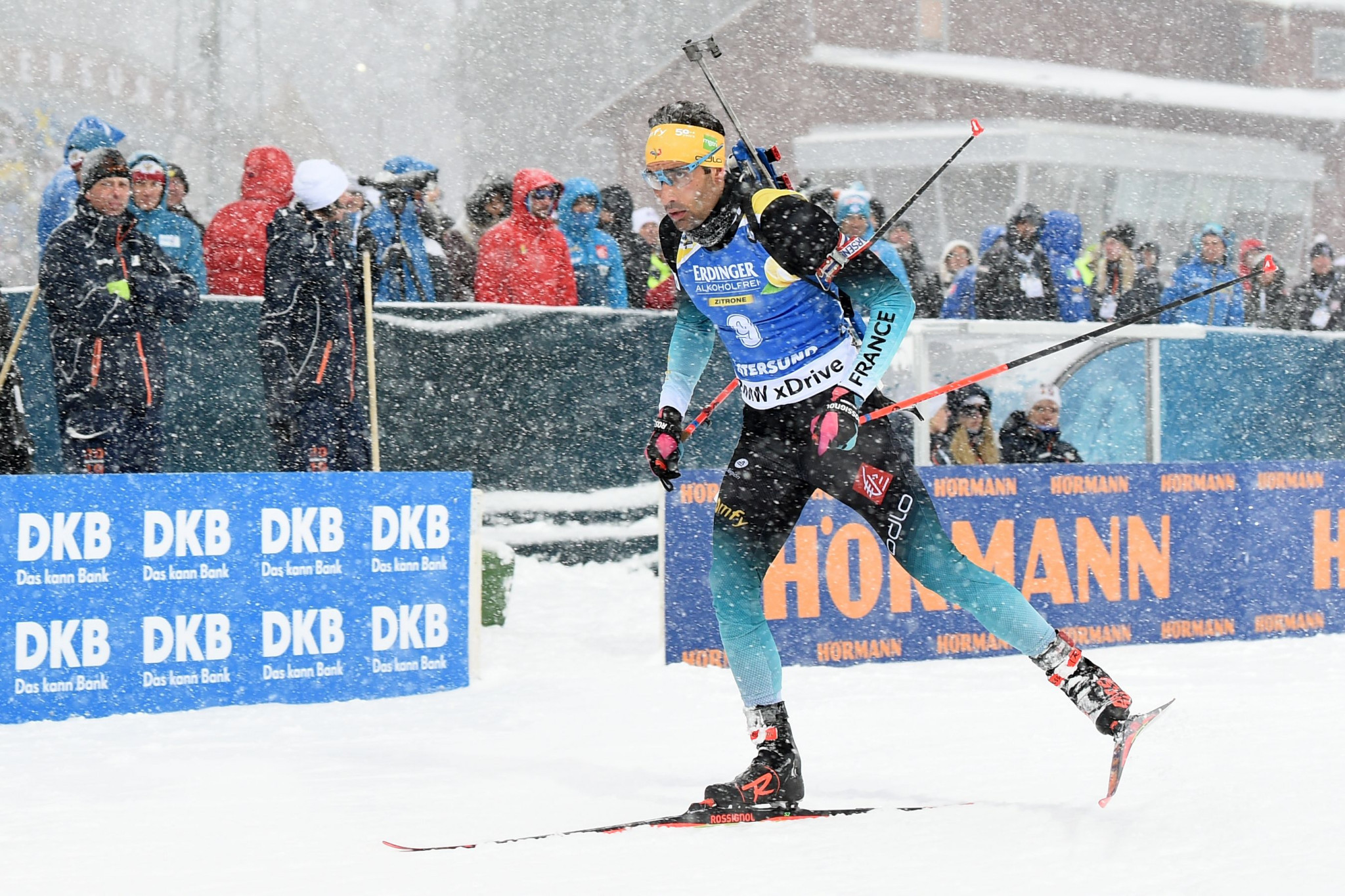 Five-time Olympic champion Martin Fourcade will be hoping to kick-start his recovery from a disappointing campaign when the International Biathlon Union World Cup season begins in Östersund this weekend.

Fourcade languished down in 12th on the World Cup standings in 2018-19 and failed to finish in the top three in any overall event for the first time since 2009.

The 31-year-old, a seven-time overall World Cup champion, will bid to challenge Norwegian Johannes Thingnes Bø during the upcoming campaign.

Bø dominated the overall event last season, winning 16 races on his way to securing the crystal globe in style.

Russian Alexander Loginov, second to Bø last season, is likely to be among the other contenders for the overall crown.

In the women's event, Italy are expected to enjoy another successful campaign, as Dorothea Wierer and Lisa Vittozzi go in pursuit of a second straight one-two finish.

The event in Östersund begins tomorrow and concludes on Sunday (December 1).