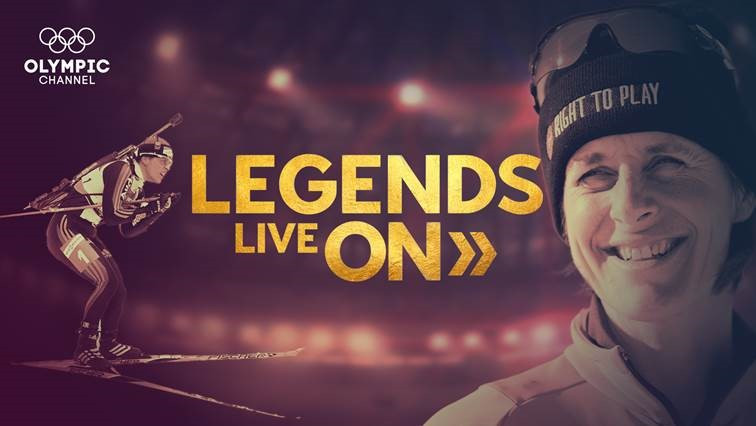 The International Biathlon Union (IBU) has signed an agreement with the Olympic Channel to collaborate on content for its global digital platform.

Biathlon's worldwide governing body becomes the 93rd federation to have struck a deal with the Olympic Channel, launched in 2016.

The announcement of the partnership comes on the eve of a screening of a documentary series entitled Legends Live On, featuring German biathlete Uschi Disl, who won two Olympic gold medals and eight world titles during her career.

"We are delighted to partner with the Olympic Channel at this crucial time for biathlon," said IBU President Olle Dahlin.

"In our recently adopted Strategic Plan, entitled Target 26, we set the goal of increasing the global reach of our sport.

"The co-operation with the Olympic Channel will help connect with Olympic fans worldwide and bring the entertainment and thrilling competitions that biathlon provides to a larger audience."

“As we look ahead to Lausanne 2020 and the Olympic Winter Games Beijing 2022, fans around the world are sure to be inspired by the stories of these athletes who bring such excitement and passion to the sport of biathlon," Parkman added.