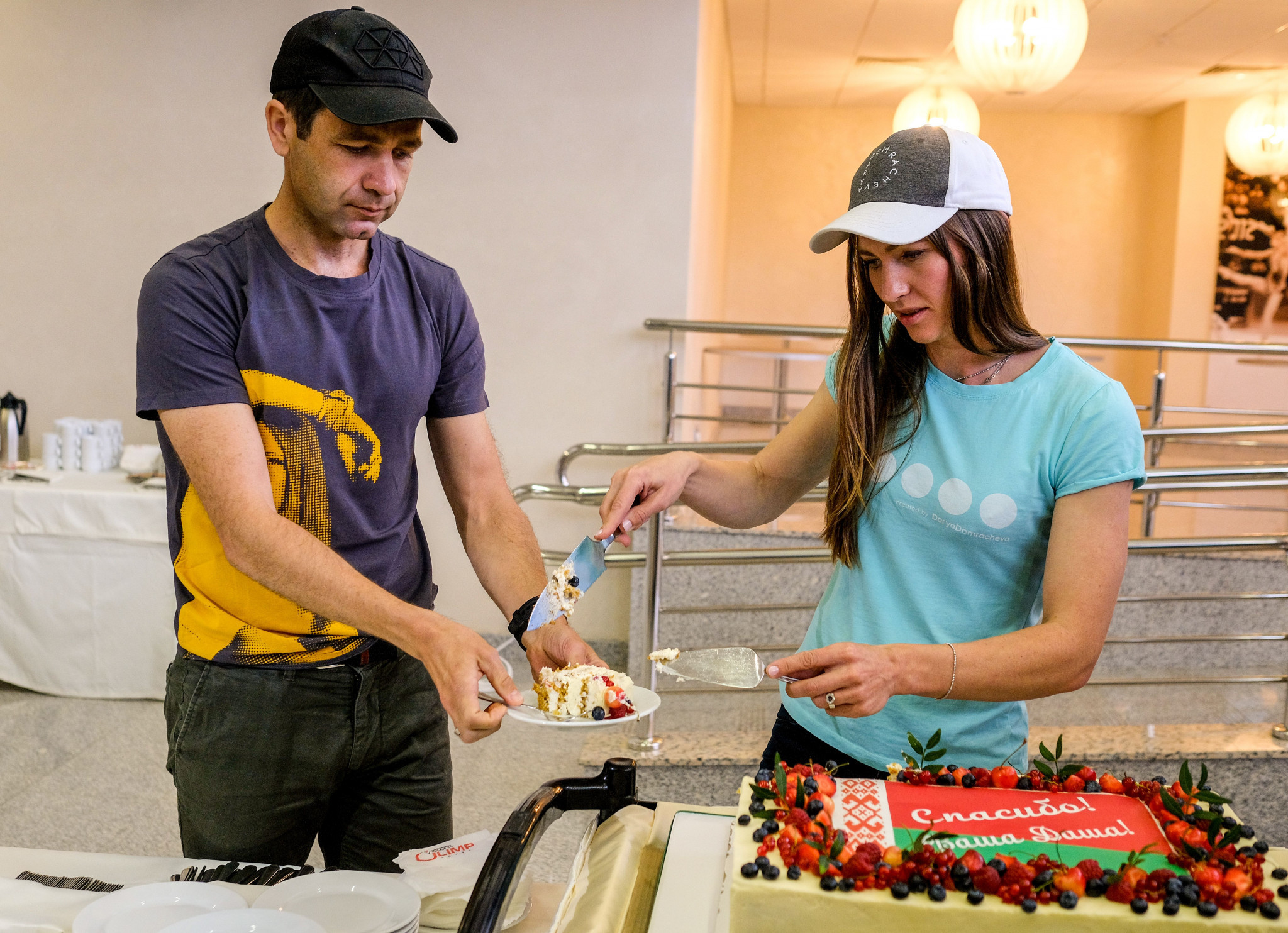 China has stepped up its pursuit of medals at the 2022 Winter Olympic Games in Beijing with the appointment of biathlon legends Ole Einar Bjørndalen and Darya Domracheva as national team coaches.

The retired husband and wife duo have been tasked with leading a Chinese biathlon team which has never won a winter Olympic medal.

Norwegian Bjørndalen - the most decorated biathlete at the Winter Olympics with 13 medals, including eight gold - will lead the men's team.

"We are glad to inform about the beginning of our cooperation with the China biathlon team," said Bjørndalen, a 20-time World Championships gold medallist.

"This is a young team with high ambitions and perspectives to improve and grow.

"From this day we are going into daily training process, and will be happy to share our many years of experience with the team."

Domracheva, also a double world champion, said they were looking forward to working with a team which has "huge potential".

"Of course, we are happy to use this chance to help our favourite sport to develop around the world, in and for a country where biathlon and all winter sports have a huge potential," she said.

China's appointment of arguably two of the best biathletes in the history of the sport comes as part of a concerted attempt to recruit top-level coaches to help with their pursuit of medals at their home Winter Olympic Games.

The Asian nation previously appointed the former coach of American star Shaun White to guide its snowboarding programme, while world champions have been hired to work with Chinese athletes in sports such as curling and bobsleigh.

Short track speed skater Wu Dajing was the only Chinese athlete to win a gold medal at the Games.