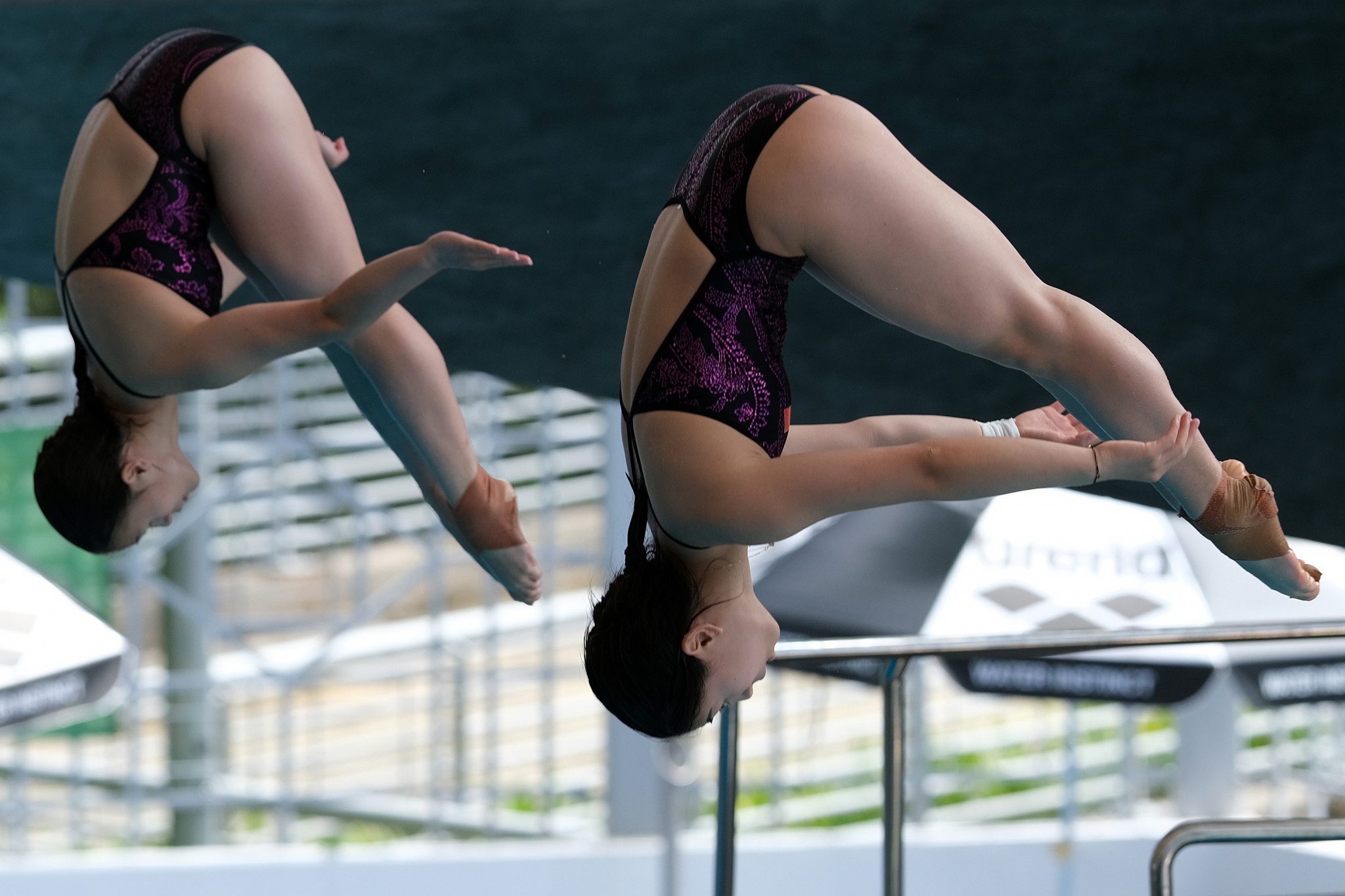 China secured all four gold medals on offer on the second day of the International Swimming Federation Diving Grand Prix in Singapore.

Huang Xiaohui and Ying Wei topped the standings in the women's 3 metres synchronised springboard event, with a score of 315.90 points at the OCBC Aquatic Centre.

The Chinese duo finished comfortably ahead of Ukraine duo Elena Federova and Diana Shelestyuk, who scored 274.20.

Duan Yu and Wang Zewei dominated the men's 10m synchronised platform competition, earning a total of 414.48 to outclass the rest of the field.

Miao Zhanming's total of 450.20 was enough for silver and Puerto Rico's Rafael Quintero claimed bronze on 433.00.

"The team we have here in Singapore are the back-up to our main divers, and many are considered China's rising stars," China coach Hao Zhiguo said.

"I would say they have a high possibility of carrying on China's dominance in diving in years to come, but must continue to keep training and competing at competitions like this, to reach the level they aim to be."