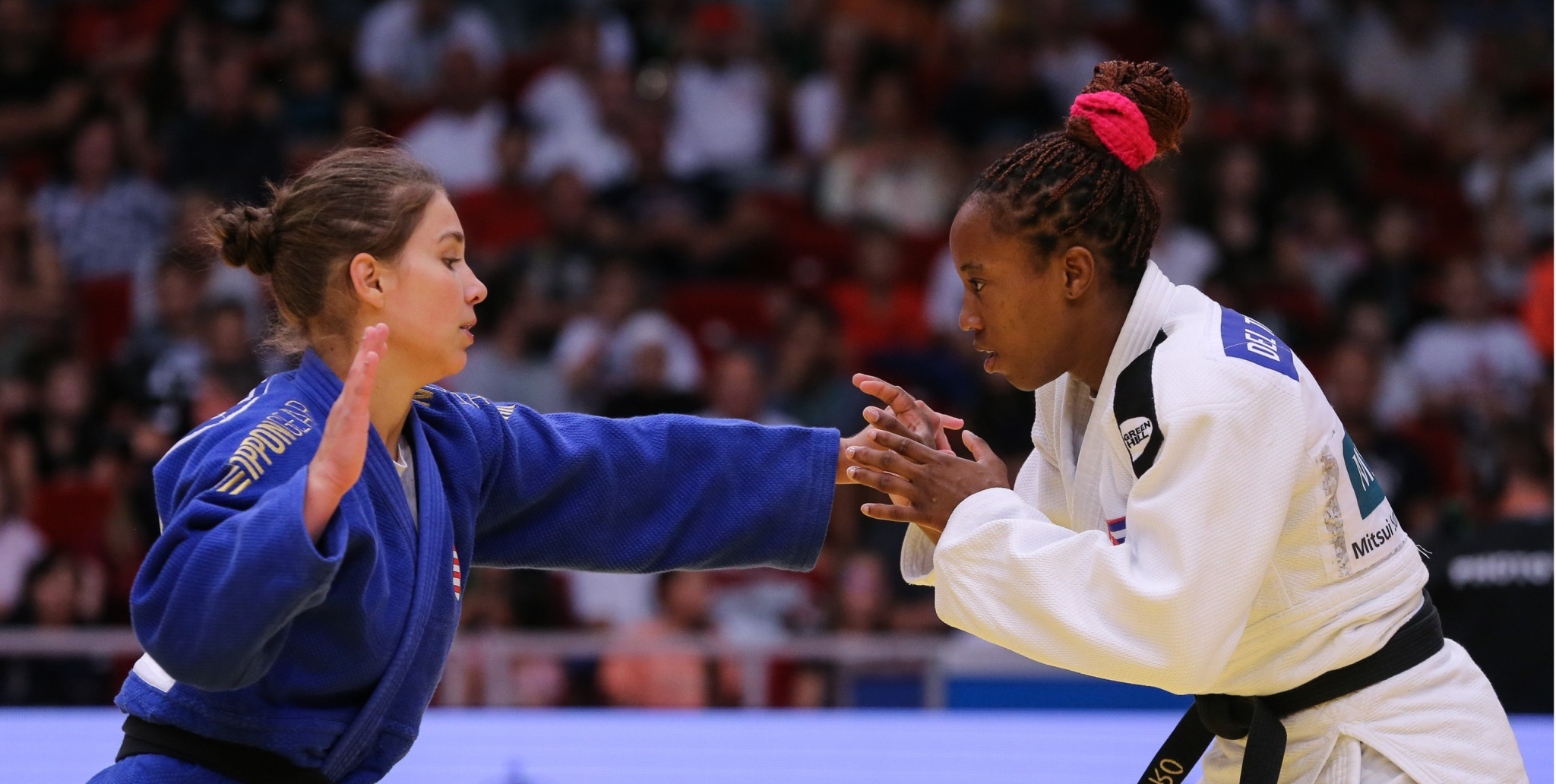 Hungary's Szofi Ozbas claimed the women's under-63 kilograms gold medal at the International Judo Federation World Junior Championships in Marrakech today, just over a year after she was crowned Youth Olympic champion.

Rounding off the podium were Italy's Edoardo Mella and Moldova's Victor Sterpu.