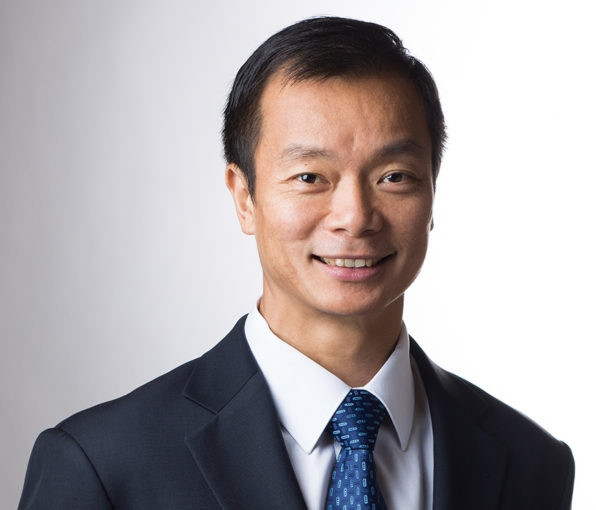 Singapore has appointed former sailor Ben Tan as its Chef de Mission for next year's Olympic Games in Tokyo.

The 51-year-old, an Asian Games and four-time Southeast Asian Games gold medallist, represented Singapore in the laser event at the 1996 Olympic Games in Atlanta.

Tan is a qualified doctor who has been Singapore's medical officer at a number of major events, including every Asian and Southeast Asian Games between 1996 and 2003.

Last year, Tan was elected as a vice-president of the Singapore National Olympic Committee (SNOC) and chaired the first SNOC Athletes' Commission in 2005.

"Like many Singaporeans, I look forward to the Tokyo 2020 Olympic Games with a lot of excitement," he said.

"The Olympics are the pinnacle for any athlete, and it's the one thing many work their entire sporting careers for.

"That makes this appointment both a tremendous privilege, and also a great responsibility.

"I will, of course, strive to fill my role the best that I can and hope that my experience as an Olympian, sports physician and administrator will be of value.

"Team Singapore has always striven to field deserving athletes and officials of calibre, and I look forward to working with the entire team for a fruitful outing in Tokyo."

Singapore made its debut in the Olympic Games at London 1948.

It continued to send a team to the Games until Tokyo 1964 when Singapore was part of Malaysia.

Upon Singapore's full independence from Malaysia in 1965, the country continued to participate in all subsequent editions of the Summer Games except Moscow 1980, when it joined the United States-led boycott in protest at the Soviet Union's invasion of Afghanistan.

Singapore has won a total of five Olympic medals, including its first gold at Rio 2016 when swimmer Joseph Schooling won the men's 100 metres butterfly.

Schooling is also set to be Singapore's main hope for a medal at Tokyo 2020.

"His extensive experience as an athlete and sports physician will add tremendous value to the team."