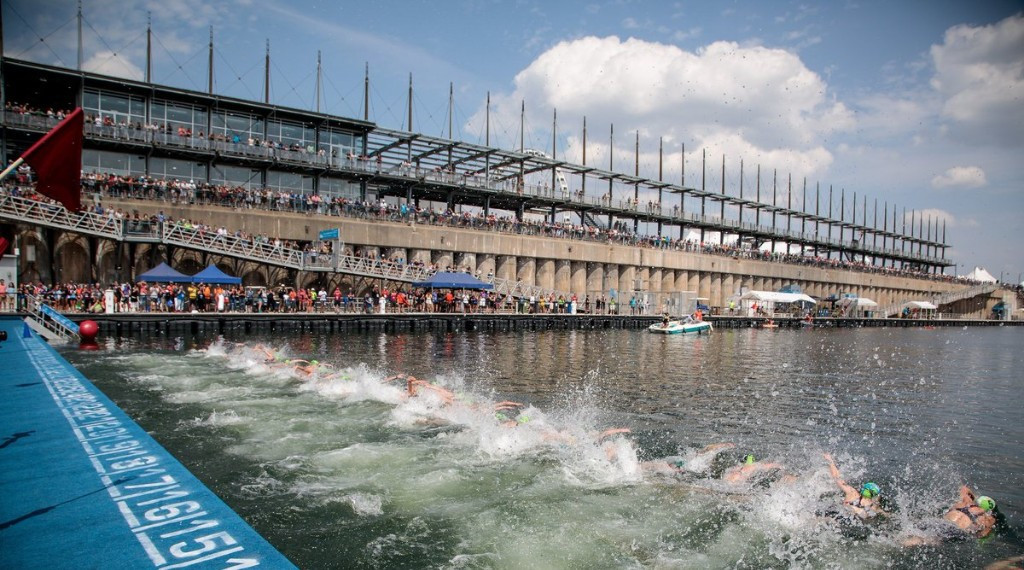 Athletes will begin with a 750 metres swim in the Bassin Olympique, before riding five laps of the Gilles-Villeneuve track, which is used for the Formula One Grand Prix.

Races will conclude with a one lap circuit of the lake.

Competition in Montreal will serve as the first event offering qualification points for the Tokyo 2020 Paralympic Games.

The promise of qualification points has led to a strong field contesting the five classifications for men and women.

Dutch duo Geert Schipper and Jetze Plat will begin as the favourites for the men’s PTWC category, with Australia’s Emily Tapp tipped for glory in the women’s race.

Home hopes will be high in the men’s PTS5 race with world champion Stefan Daniel aiming for success in front his home crowd.

He could face competition from Britain’s George Peasgood and Germany’s Martin Schulz.

Britain’s Lauren Steadman will make her first start of the year, with her last appearance coming in September when she won gold at the series event in Gold Coast, Australia.

Spanish hopes will also be high in the women’s visually-impaired competition, with world champion Susanne Rodriguez seeking to build on her victory in Yokohama.

She will expect to face Britain’s Alison Peasgood, who beat the Spanish athlete at the recent series event in Milan.