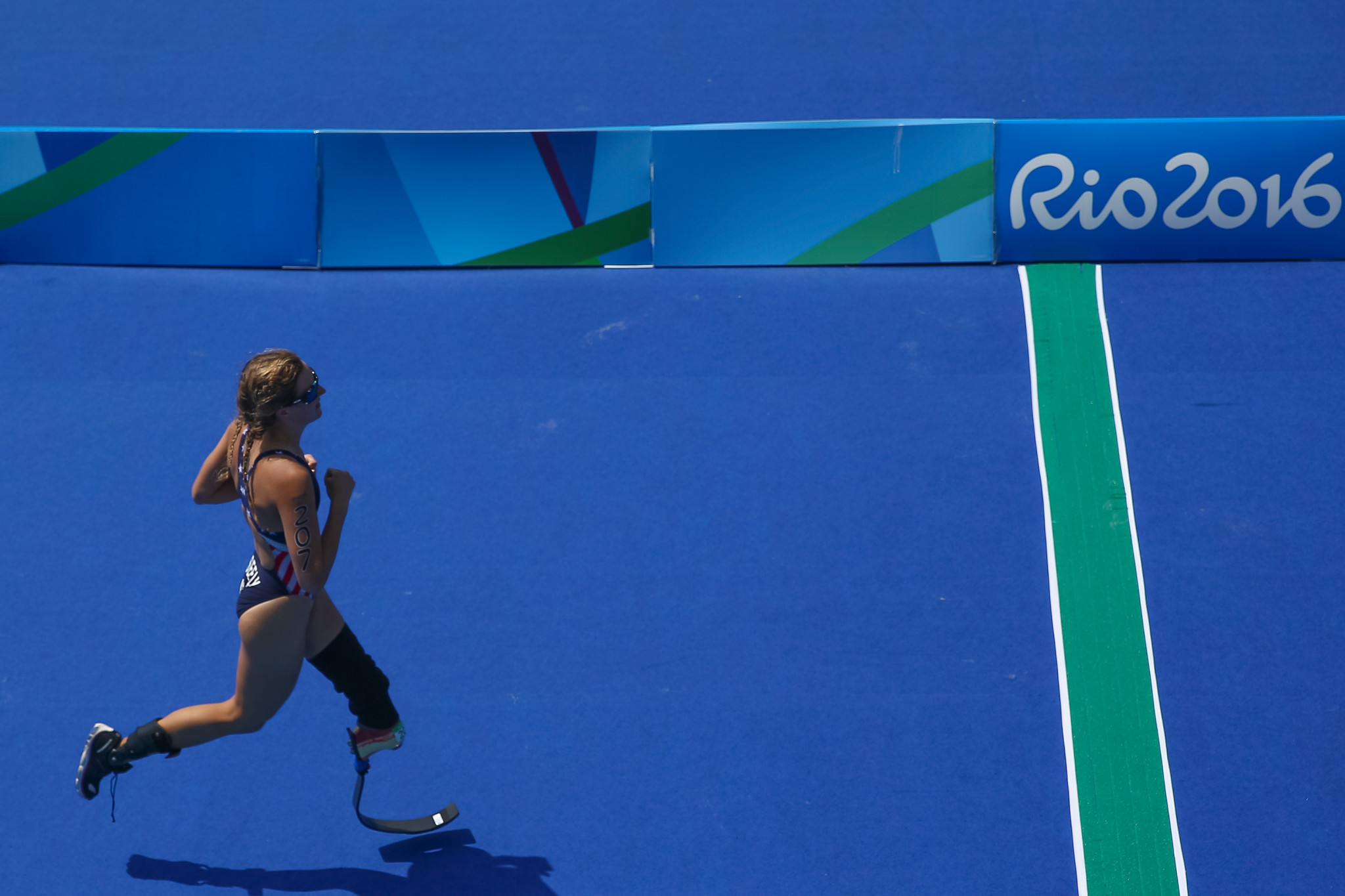 A total of 12 classifications will have races in the Japanese city tomorrow, with the event featuring alongside the ITU World Triathlon Series.

United States’ Allysa Seely will seek to earn another victory with the Paralympic champion having triumphed at the season opening event in Milan.

Seely will be the clear favourite in the women’s PT2 race.

Spain’s Eva Maria Pedrero will be another winner from Milan who will take to the start line in Yokohama.

Pedero will compete in the women’s PTWC class event.

She could face competition from Australia’s Emily Tapp and Lauren Parker.

Had a good bike course familiarisation in this morning here in Yokohama🇯🇵 On the race day, 9 laps×4.45km for Elites, 4 laps for Paratriathletes🚴🚴🚴
👉Tune in on https://t.co/0jnNqxBNmG 📹#WTSYokohama #WPSYokohama@YTRIATHLON @worldtriathlon pic.twitter.com/abuWAvtUju

The Netherlands’ Geert Schipper will feature in the men’s PTWC race, along with Italy’s Giovanni Achenza and the French duo Alexandre Paviza and Ahmed Andaloussi.

The men’s visually impaired race is due to have 11 starters, including Australia’s Jonathan Goerlach and Poland’s Lukasz Wietecki.

Susana Rodriquez of Spain will hope for success in the women’s race, with Australia’s Katie Kelly and Jessica Tuomela of Canada also among the starters.

The second series event will be followed by a stop in Montreal in Canada, with action taking place in June.