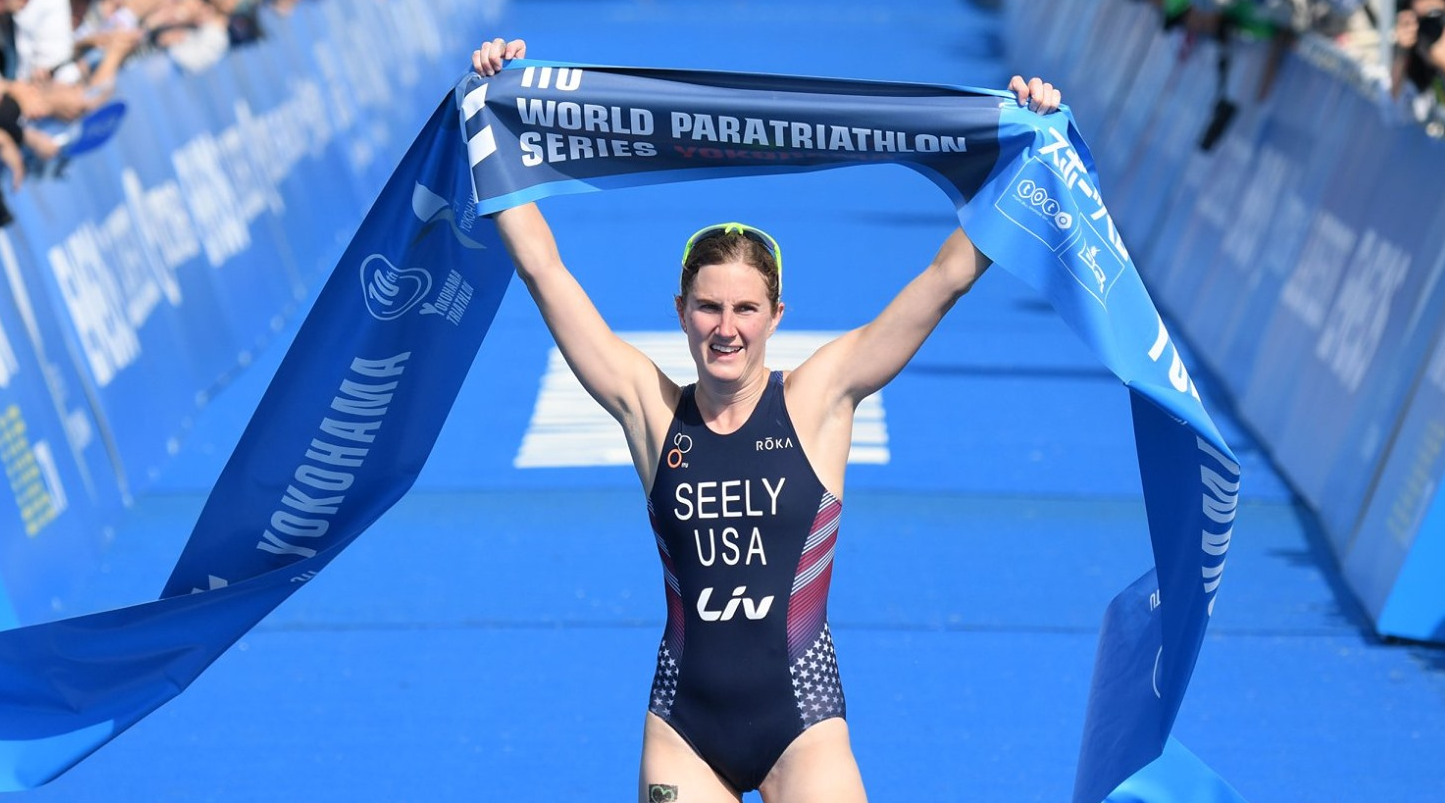 Jose Luis Garcia Serrano emerged the winner of the men’s competition in the Japanese city.

Australia’s Jonathan Goerlach was second in 1:02.49, while United States’ Brad Snyder completed the podium in 1:03.39.

Her nearest challenger Fran Brown of Britain placed second at 54 seconds down, with Finland’s Liisa Lilja third in 1:22.35.

France’s Stephane Bahier claimed the men’s title in a winning time of 1:09.05, as Russia’s Vasilii Egorov ended 1:06 behind in second.

“The game plan was to have a good bike and test some new things because I have been balancing training with school,” said Daniel, the Rio 2016 Paralympic silver medallist.

“I was really happy with how everything went.

“Overall, this is the fittest and most balanced I’ve been this early in the year.”

The second series event will be followed by a stop in Montreal in Canada, with action taking place in June.