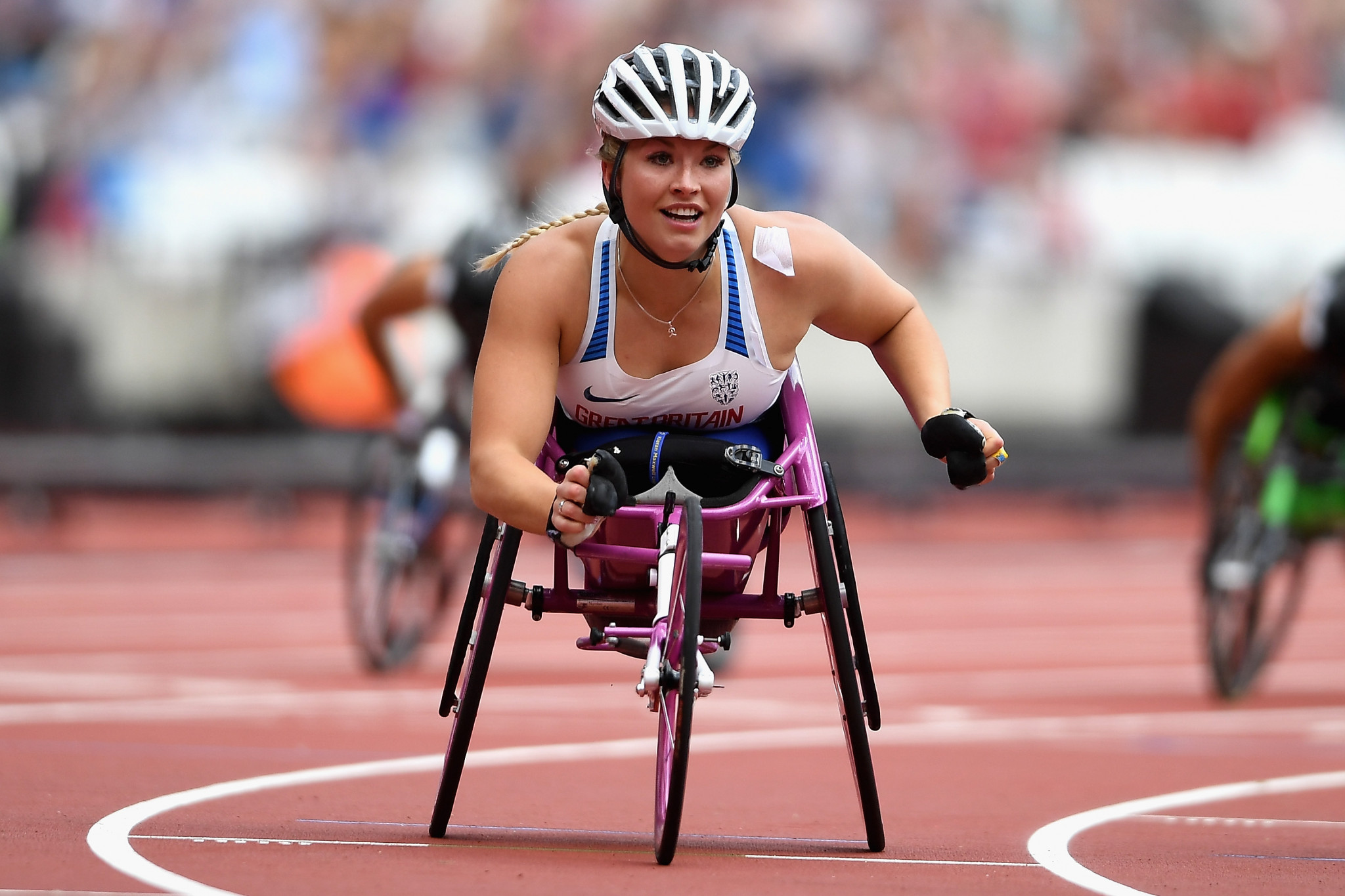 Kinghorn, winner of the 100m and 800m yesterday, clocked 1min 54.58sec to secure her third triumph of the weekend at Arizona State University.

American Jaleen Roberts, who made her senior debut at the 2017 World Championships in London, also earned multiple victories.

The same three athletes claimed the medals in the women's long jump T37 as Roberts, who also reigned supreme in the 100m yesterday, sealed gold with a best effort of 4.64 metres.

Duden was again forced to settle for silver on 3.49m and Castillo took bronze.

Double world champion Akeem Stewart of Trinidad and Tobago outclassed a strong field to secure gold in the men's discuss F43/44/62/64 event with a best attempt of 62.12m.

Jeremy Campbell of the US also impressed but fell just under two metres short of Stewart's throw and finished with the silver medal.