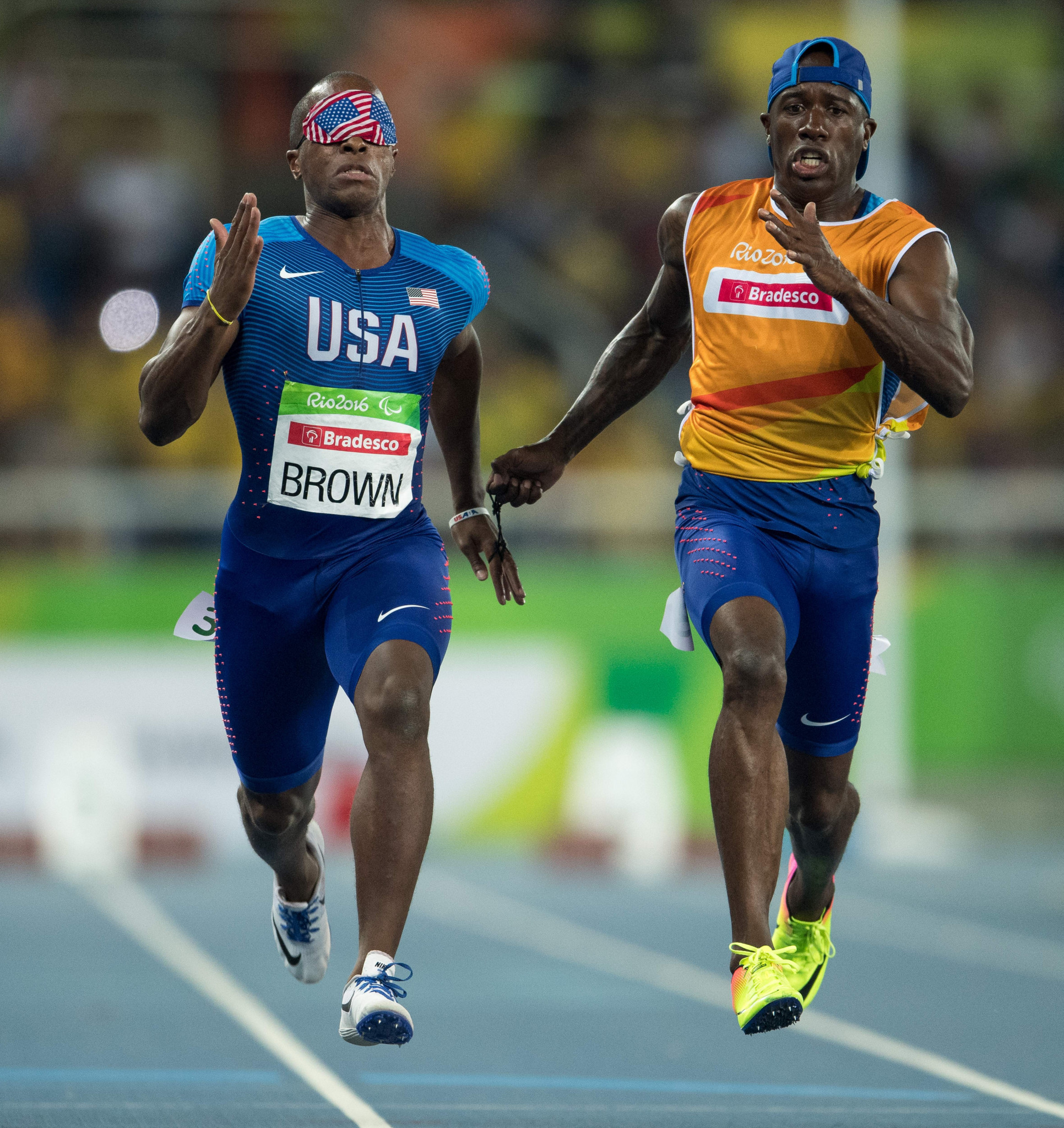 Paralympic champion David Brown justified his status as the pre-event favourite as he won the men's 100 metres T11 race at the World Para Athletics Grand Prix in Arizona.

Mexico's Mauricio Chavez was over a second adrift of the American as he earned silver in 12.54, while the bronze medal was claimed by Costa Rica's Henry Quiros.

Brown will have the chance to add another gold medal to his collection when he competes in the 400m T11 final tomorrow.

Paralympic gold medallist Gianfranco Iannotta also delivered gold for the host nation as he triumphed in the men's 100m T52 wheelchair event in 17.19.

Iannotta led a one-two for the American team as he edged out Isaiah Rigo, who won silver in 17.72.

Leonardo Juarez of Mexico was the recipient of the bronze medal.

Britain's double world champion Sammi Kinghorn, returning to the track where she broke the 200m T53 world record, topped the podium over half that distance in 16.65.

Yen Hoang of the US was second in 18.55, while bronze was secured by Mexico's Lucero Vazquez.