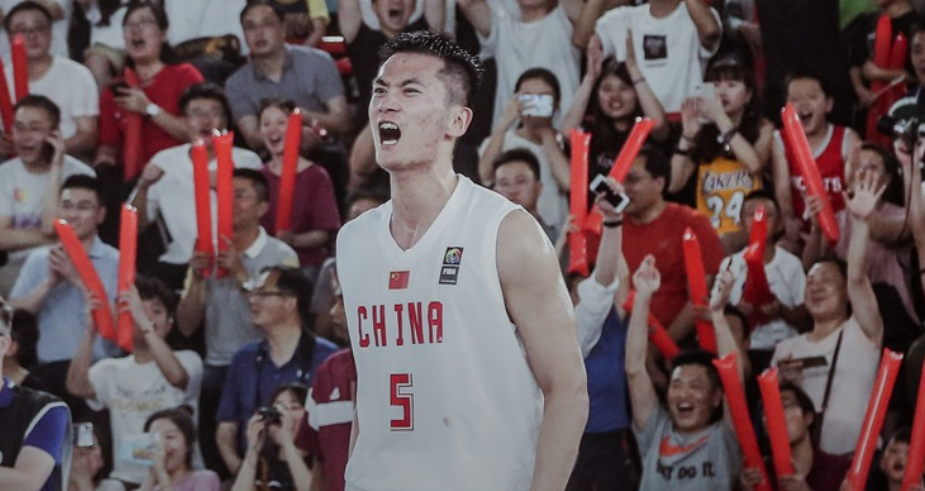 China's men won both of their group games on home soil to reach the quarter-finals of the International Basketball Federation 3x3 Asia Cup in Changsha.

The second seeds began with a 21-13 success over fourth-ranked Qatar in Pool B before seeing off New Zealand 21-18.

With two teams reaching the last eight from each three-team pool, the Qataris also booked their spot as they pipped the Kiwis 21-20.

China's success helped to remove the disappointment felt by the home crowd yesterday when the country's top-seeded women crashed out after losing both of their matches.

In Pool D of the men's event, Kazakhstan picked up a pair of wins to progress.

They edged past Chinese Taipei 21-19 and then beat Indonesia 17-14 to remain unbeaten.

Chinese Taipei also went through as a buzzer beater saw them defeat the Indonesians 21-20.

In women's action, fourth seeds Iran were dumped out in Pool D as they lost 21-14 to 16th-ranked Thailand and 17-16 to fifth seeds Turkmenistan.

It meant both victors went through with Turkmenistan beating the Thais 11-7 to finish top.

Second seeds Mongolia went through in Pool B but endured mixed fortunes in their clashes.

That result won Kazakhstan the group after their earlier 21-2 demolition of Kyrgyzstan.

Mongolia remain as the best-ranked side in the tournament following China's exit.

After two days of pool play in both events, the knockout rounds will be played to a conclusion tomorrow.

In the men's last eight, defending champions Australia will meet top seeds Japan in the pick of the ties.

Kazakhstan have been paired with Thailand and Australia will collide with Philippines.