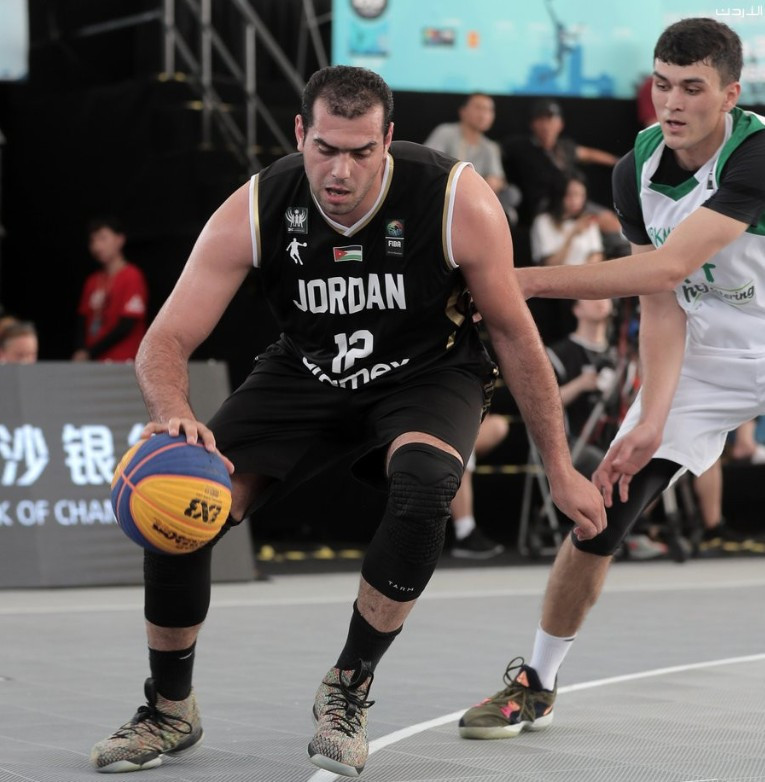 The 14th-ranked nation defeated the favourites 21-15 in the first game of the main tournament in the Chinese city.

They went on to beat Turkmenistan 21-10 in their other Pool A match which was enough to top the pile.

Japan recovered from their setback to also reach the last eight as they beat Turkmenistan 21-14 to finish second behind Jordan.

Mongolia defeated the Koreans 20-14 to join the holders in going through.

Pools B and D will be played tomorrow before the event ends with all of the knockout matches on Sunday (March 26).

Jordan will meet third seeds Mongolia in the quarter finals with Australia playing Japan, the host nation of the Tokyo 2020 Olympic Games where 3x3 basketball will make its debut.

In the women's tournament today there was disappointment for hosts and top seeds China, who were dumped out after losing both of their Pool A matches.

They first lost 16-15 to defending champions New Zealand in a repeat of last year's final.

The Kiwis netted a buzzer beater for two points in the last seconds of overtime to steal the match from the hosts.

China then lost 16-14 to Australia as they exited at the first hurdle in front of their own fans.

It meant Australia topped the pool as they had earlier beaten New Zealand 17-15.

In Pool C, third seeds Japan won both of their matches.

They began with a 20-8 win over Philippines before seeing off Sri Lanka 22-11.

Philippines ensured their progression as they eased past the Sri Lankans 21-6.

It sets up two confirmed quarter finals for Sunday with Pools B and D taking place tomorrow.

Australia will meet Philippines with Japan squaring up to New Zealand.

No team has been able to defend either the men’s or women's titles at the event, which is now in its fourth edition.