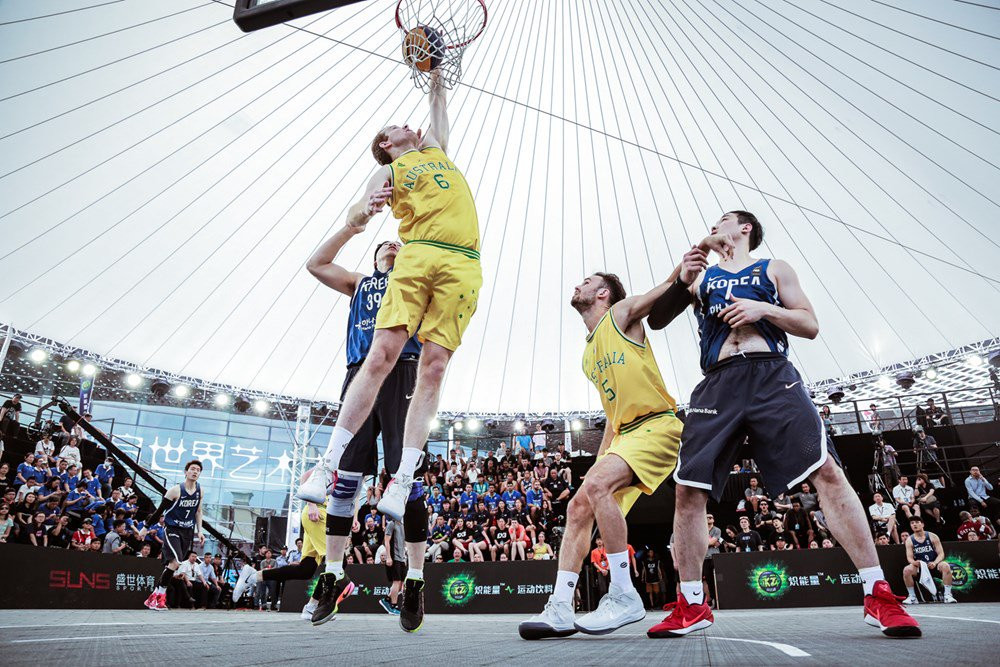 Tommy Garlepp scored a two-pointer in overtime to give Australia a dramatic 17-16 win against Mongolia at the court alongside the Chinese city's Nanshan Cultural and Sports Centre.

New Zealand claimed the women's title with a more straightforward victory as they defeated their Chinese opponents 14-11.

The bronze medal in the men's competition was claimed by Japan, who edged New Zealand 21-20, while Australia comfortably overcame Japan 17-5 to finish third in the women's tournament.

The quarter-finals, semi-finals and gold medal matches in both events were all held on a packed last day of competition in the Chinese city.

Australia's men booked their place in the last four with a 21-9 success over South Korea.

The victory set up a semi-final meeting with Japan and Australia came through it thanks to a narrow 18-16 triumph.

They then proved too strong for Mongolia, who were unable to defend the title they clinched last year, after Garlepp landed a two-pointer in the overtime period.

New Zealand were made to work hard for their 15-11 victory against Chinese Taipei in the women's quarter-finals before they dispatched arch-rivals Australia 20-18 in the last four.

This year's event has added significance because 3x3 basketball is due to make its debut on the Olympic programme at Tokyo 2020.