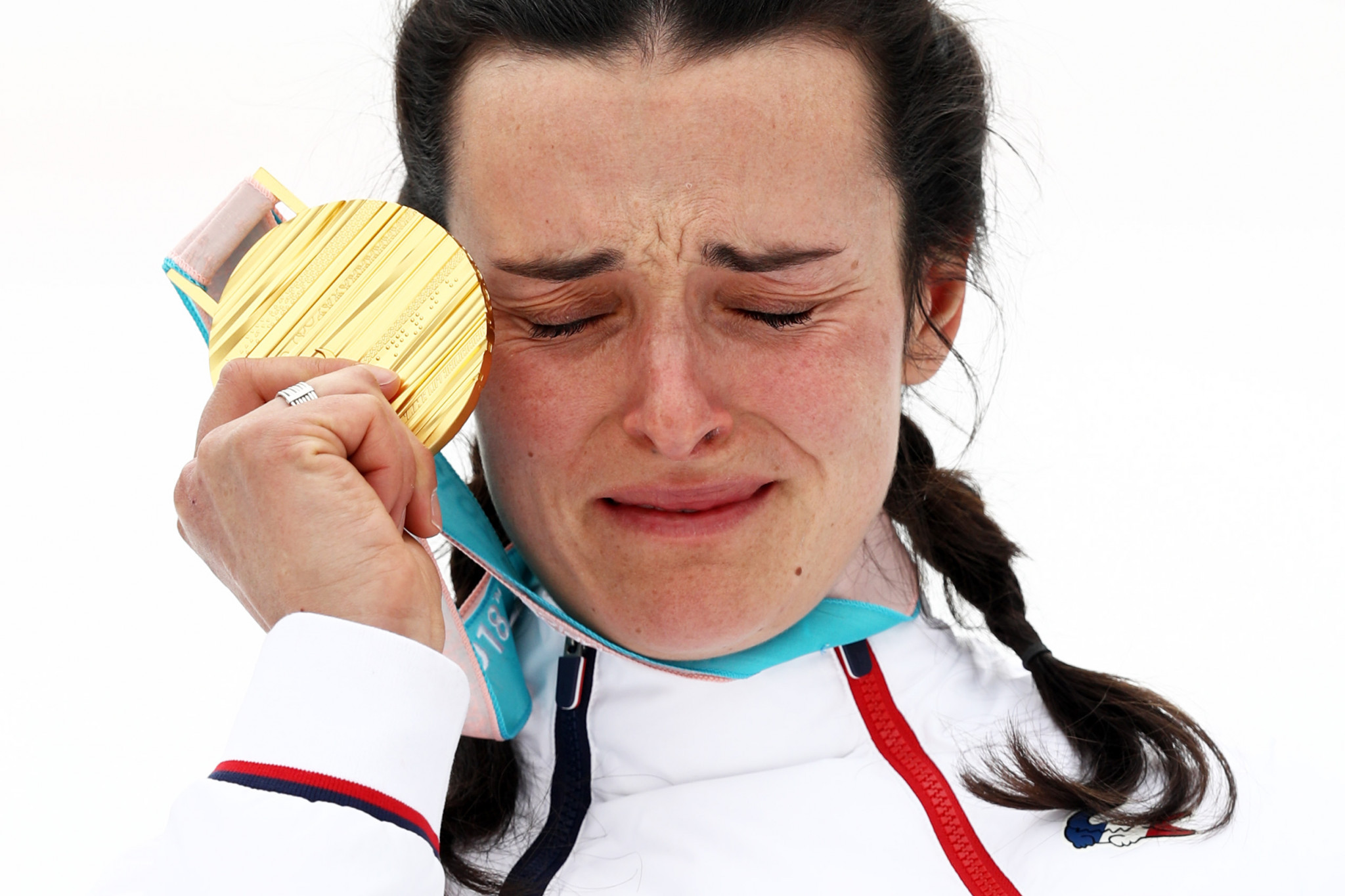 The International Paralympic Committee (IPC) have released the shortlist for their January Allianz Athlete of the Month award.

Five athletes are up for the prize, with the public able to vote for their winner on the IPC's website.

The nominees include Alpine skiers Marie Bochet from France and Jeroen Kampschreur from The Netherlands.

The pair won every event in which they took part at the World Para Alpine Skiing Championships, picking up five golds each in all.

Nordic skier Daniel Cnossen is also up for the award, after winning all six men's sitting events across cross country and biathlon at the World Para Nordic Skiing World Cup in Östersund in Sweden.

That clean sweep followed the December World Cup in Vuokatti in Finland, at which the 39-year-old claimed four wins.

Fernandez has been nominated after ending a four match streak in Grand Slam finals to win the Australian Open wheelchair singles title in Melbourne.

He beat Sweden's Stefan Olsson in this year's final to claim his third major title.

Simonelli is up for the award after beating his own world record at the able-bodied Indoor Archery World Series event in Nimes in France.

The compound specialist shot 594 out of a possible 600 points to break his record of 590, which had stood since February 2018.

You can vote for your preferred winner via the IPC's website here.

The deadline for votes is midday, Central European Time, on February 12.