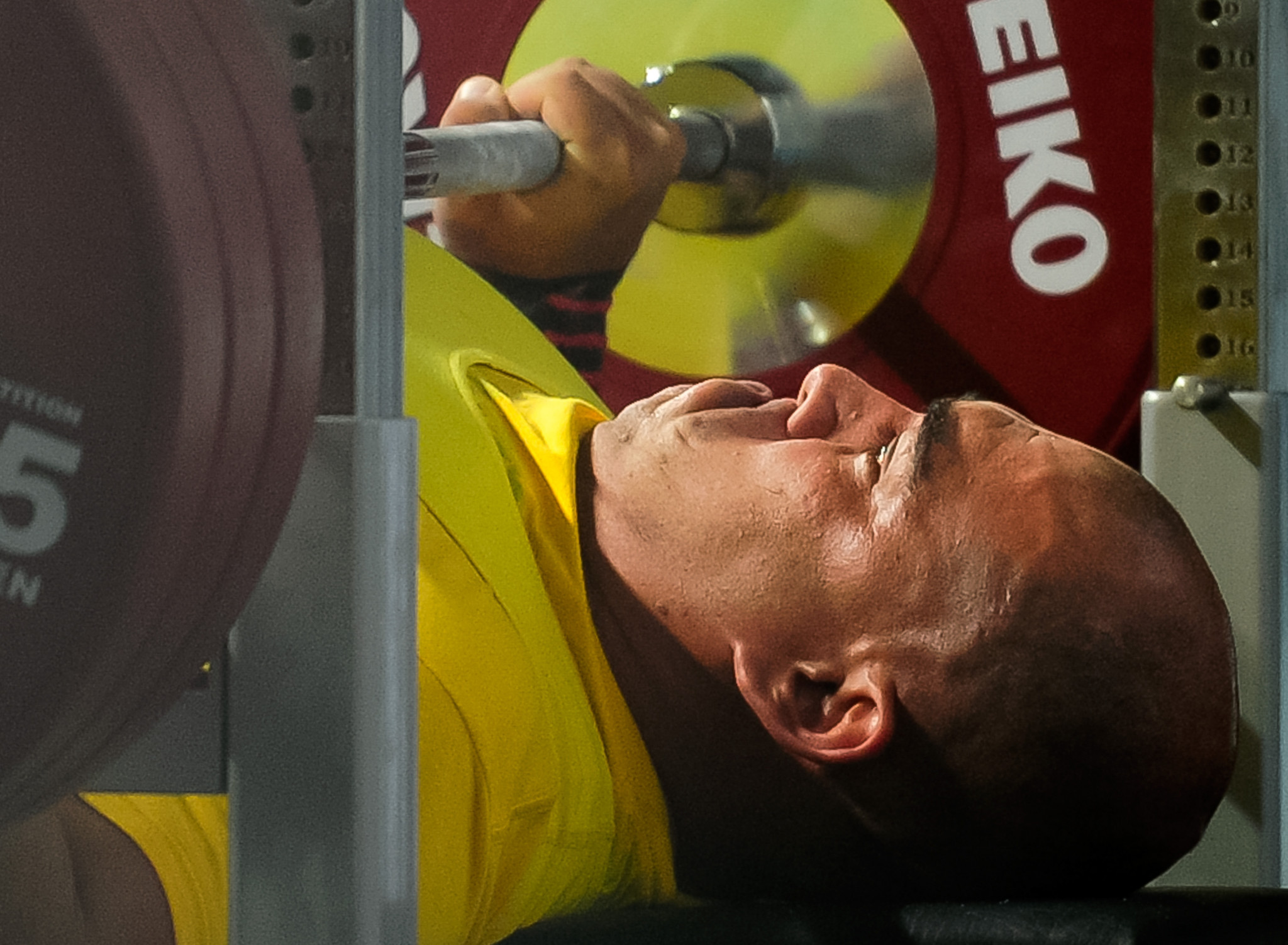 The International Paralympic Committee (IPC) has named their shortlist for the December Allianz Athlete of the Month Award.

Five athletes have been put forward for the prize, with the public now able to vote for their winner on the IPC’s website.

Included among the nominees is Colombia’s powerlifter Jhon Castaneda, winner of the gold medal at the Americas Open Championships with a continental record in the over 107 kilogram division on home soil.

He recently finished second in the race for World Para Powerlifting’s Athlete of the Year Award.

The world number one claimed victory in all five of her matches at the year ending NEC Masters without dropping a set, to claim the women’s singles title.

Georgia's wheelchair fencer Irma Khetsuriani has been put forward after winning her fifth final of the year in women’s sabre at the at the Kyoto World Cup in Japan.

Thailand’s world number one boccia player Worawut Saengampa has been shortlisted after winning individual and team gold at the Dubai World Open, having also won individual silver and team gold medals at the Chinese Taipei Open earlier in the month.

The public has until midday central European time on January 18, to vote for their winner.

All of the nominees are yet to win an IPC monthly award for 2018.