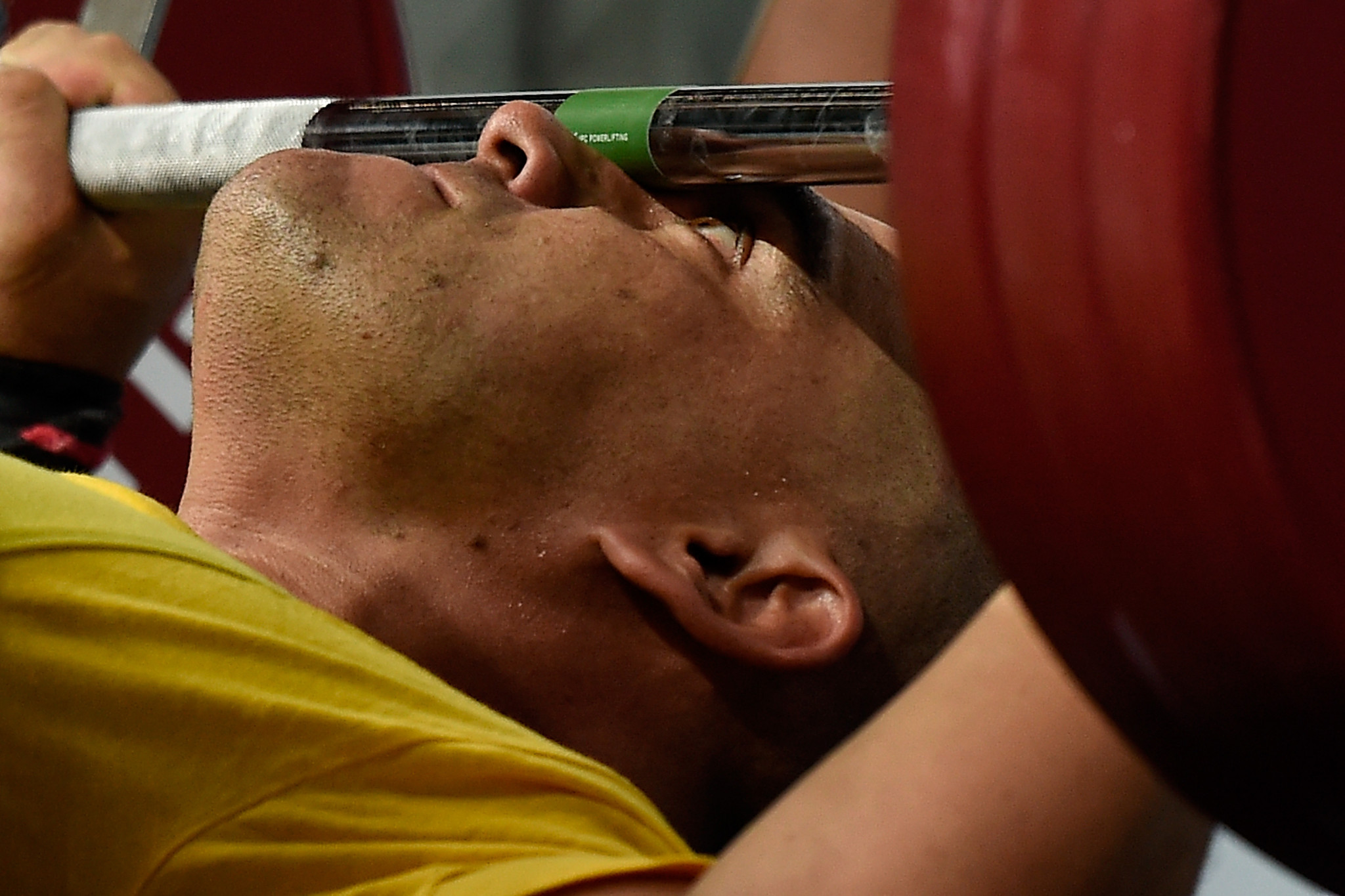 The South American received the award after setting a continental record at the Americas Open Championships on home soil in Bogotá.

Castaneda won gold in the men’s over 107 kilograms category with a lift of 212kg.

He was shortlisted for the award off the back of his performance and won it with 61 per cent of the public vote.

De Groot was put forward for winning all five of her matches at the year-ending NEC Masters without dropping a set on her way to claiming the women’s singles title.

Thai boccia player Worawut Saengampa, who won individual and team gold at the Dubai World Open, and Georgia’s wheelchair fencer Irma Khetsuriani, who won her fifth final of the year in the women’s sabre at the Kyoto World Cup in Japan, were also nominated.

This month’s winner Castaneda - who recently finished second in the race for World Para Powerlifting’s Athlete of the Year Award - becomes the first powerlifter to win a 2018 monthly award from the IPC.