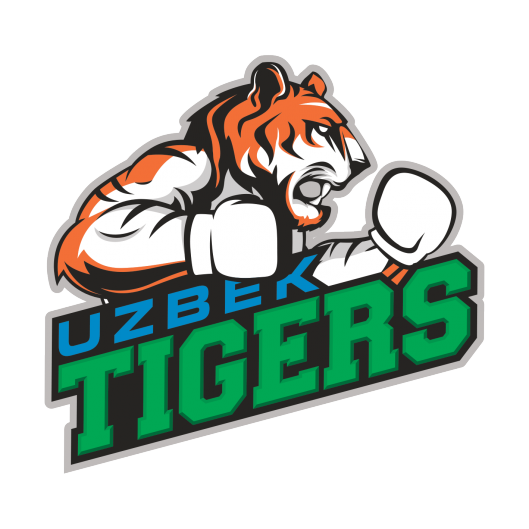 The Uzbek Tigers have reportedly decided not to compete in the upcoming World Series of Boxing (WSB) season, following in the footsteps of Astana Arlans Kazakhstan who announced last month that they would not be involved and were instead disbanding.

Although the Uzbek Tigers, who reached the semi-finals in their debut WSB season in 2016, have not given their reason, one of their team coaches, Ziyatdin Toyganboev, has confirmed the withdrawal.

"Unfortunately, the Uzbek Tigers will not take part in this season's World Series of Boxing Series," Toyganboev is quoted as saying by Asian Boxing.

He added: "We are waiting for big tournaments such as Asia and the World Cup.

"We also want to participate successfully in different competitions, which will be the next Olympic Games.

"The first tournament of the season for members of the national team is the annual 'Strandja' competition in Sofia, Bulgaria."

According to Asian Boxing, three-time WSB champions Astana Arlans Kazakhstan cited lack of financial income and the high cost of running the team as being among the reasons behind them not participating this year.

The competition's supposed "lack of relevance"was also pointed out.

Many felt, however, that it could be due to the well-publicised issues inside the crisis-hit International Boxing Association (AIBA), which runs the WSB.

The AIBA membership defied warnings from the International Olympic Committee (IOC) in November as Gafur Rakhimov, described as one of Uzbekistan's "leading criminals" on a United States Treasury Department sanctions list, was voted in as the permanent head of the world governing body following a comprehensive election victory over Kazakhstan's Serik Konakbayev in Moscow.

This came amid serious concerns over AIBA's governance, financial management and the integrity of its competitions.

It has been suggested that issues between AIBA and Konakbayev is likely to have played a part in Astana Arlans Kazakhstan's decision.

Konakbayev was only officially added to the ballot paper four days before the vote after a successful appeal to the Court of Arbitration for Sport (CAS).

He lodged an appeal to CAS, claiming his nomination forms for President were received on September 24, a day after the September 23 midnight deadline set by AIBA in its statutes.

CAS upheld his appeal that his nomination should be valid under Swiss law as September 23 was a Sunday and, therefore, not a working day.

Konakbayev had launched his campaign in September but admitted he would have liked more time to get his message across and warn voters of the dangers of electing Rakhimov.

Last month, the WSB announced a significant change to its format in a bid to improve its financial stability.

In a statement, the WSB said the current format "presented no possibility of turning a profit" and confirmed it will now split into two separate events for the new season - a "light" franchise and a "heavy" franchise.

Explaining the decision, the WSB said this should make franchise ownership more affordable and allow more National Federations the chance to compete for the title of team world champion.

Under the new format team world champions will be crowned for both the light and heavyweight franchises.

The team with the best combined ranking from both will receive an overall WSB team world champion award.

Subject to AIBA and IOC approval, the WSB also said the competition will provide 32 Olympic quota spots for Tokyo 2020.

However, the IOC has frozen all preparations for the Tokyo 2020 boxing tournament due to their deep concerns over AIBA's governance.