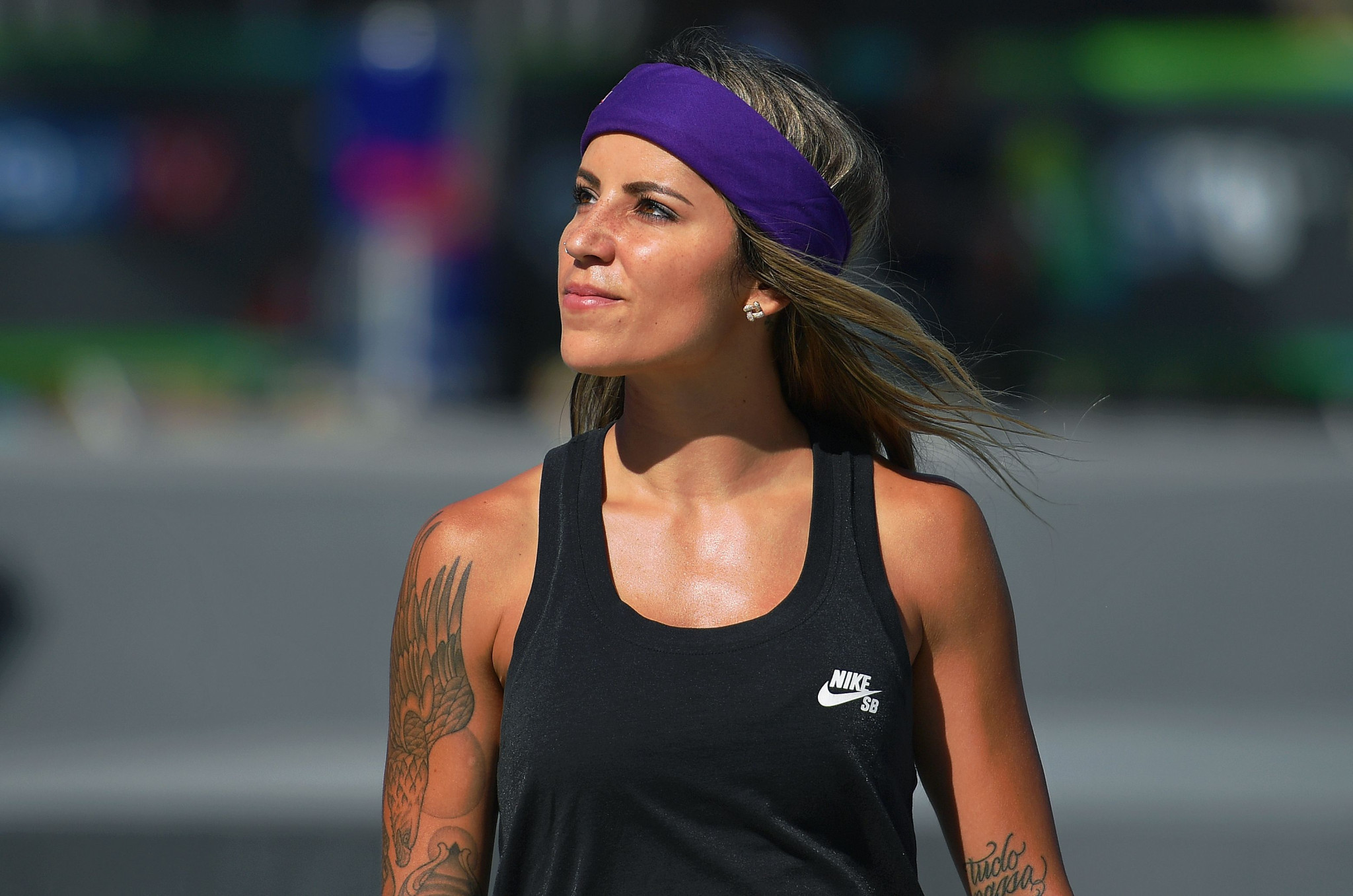 Brazil's Leticia Bufoni has been named as the athletes' representative at World Skate.

The street skateboarder, a four-time Summer X-Games gold medallist, will take a seat on the governing body's Executive Board as a result of her appointment.

It comes with skateboarding preparing to make its Olympic debut at Tokyo 2020.

Bufoni's role has been described as "essential" with the time before the Games in Japan's capital dubbed "crucial".

Twenty-five-year-old Forbes has been described as an "icon" in her sport.

"I'm so proud to welcome Leticia Bufoni on board and I'm confident that she will put all her enthusiasm and skills in a role that I don't hesitate to define fundamental for the correct development of our world," said World Skate President Sabatino Aracu.

"She already gave proof of being an example of integrity and pure passion for the sport and surely will bring her passion inside the Executive Board."

Both street and park skateboarding competitions for men and women will be held at Tokyo 2020.