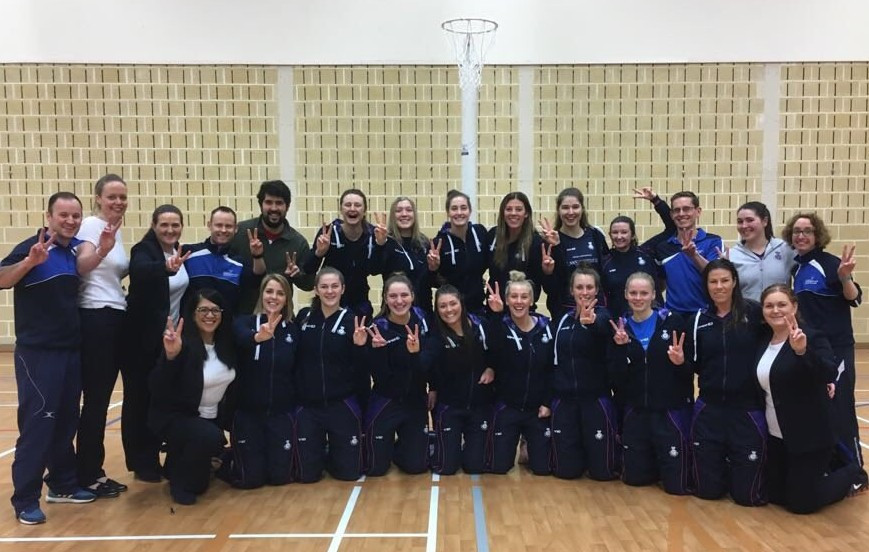 Scotland beat Northern Ireland 52-31 in Perth today to ensure they finished top of the European qualifying tournament for the 2019 Netball World Cup in Liverpool.

Both teams went into the match knowing they had already booked their places after both had beaten Wales at the Perth College UHI.

The hosts - known as the Scottish Thistles - were always in the driving seat against Northern Ireland, who, at eighth, were ranked threes places above them in the world.

Scotland led 14-6 up by the end of the first quarter and stretched that to 27-14 by the halfway stage, a deficit that Northern Ireland could never recover from.

"We're off to the World Cup, we wanted to come here and get two from two and we've done that.

"I'm really really proud of all of them.

"Last time we played Northern Ireland we lost by one goal and we we're really upset by that as we could have won that game.

"They wanted to have revenge and we wanted to do it at home in front of our family and friends."

There are due to be four more regional qualifying tournaments organised by the International Netball Federation (INF) this year to select the 16 teams who will take part in next year's World Cup.

The next event is due to take place in Auckland between April 17 and 22 where Cook Islands, Fiji, Papua New Guinea and Samoa will be battling for two places.

That is scheduled to be followed in August by a qualifying tournament in Africa at a location and date to be decided.

An Americas event will be held in Barbados in August or September.

Asia will host a qualifying tournament in Singapore, who staged the 2011 Netball World Cup, between September 6 and 12.

In addition, six teams will qualify automatically for the World Cup.

England have already qualified as hosts and the top five teams by the INF world ranking, as of July 1 this year.

If England are in the top five, the sixth ranked team will also qualify automatically.

That at the moment is Malawi.

Australia, New Zealand, England and South Africa are currently playing in the Quad Series at the Copper Box at the Queen Elizabeth Olympic Park in London.

After England beat New Zealand 64-57 and Australia defeated South Africa 54-50, action is due to resume tomorrow when the home side take on bitter rivals Australia.

The Series will then move to Ellis Park in Johannesburg where South Africa are scheduled to play New Zealand on Thursday (January 25).