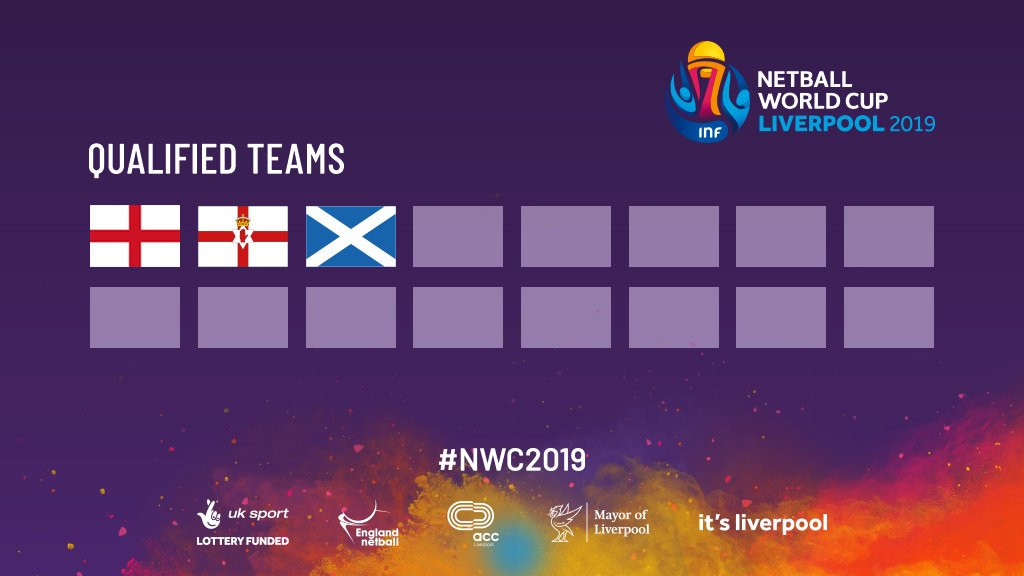 Northern Ireland and Scotland have booked their places in the 2019 Netball World Cup.

Wales' 57-42 defeat against Northern Ireland in Perth today meant that they will finish bottom in the three-team group.

The Welsh had already lost 52-40 to Scotland last night and needed to win today in this Regional Qualifier - Europe to keep their hopes alive of qualifying for next year's tournament in Liverpool.

But Northern Ireland led 16-11 after the first quarter and steadily increased their advantage to win 57-42 at the Perth College UHI.

Scotland and Northern Ireland meet tomorrow in the final match of the tournament, but both have now already qualified.

They join England, who qualify automatically as hosts.

England's preparations for next year's World Cup received a boost today when they completed a great comeback to beat New Zealand 64-57 in extra time in their opening game of the Quad Series at the Copper Box at the Queen Elizabeth Olympic Park in London.

They were six goals adrift heading into the final quarter in London, but stormed back to level the game at 49-49.

England are now due to face world champions Australia on Monday (January 22), before heading to Johannesburg to play South Africa in the next stage of the Series.

Earlier, world number one side Australia had beaten South Africa 54-50.