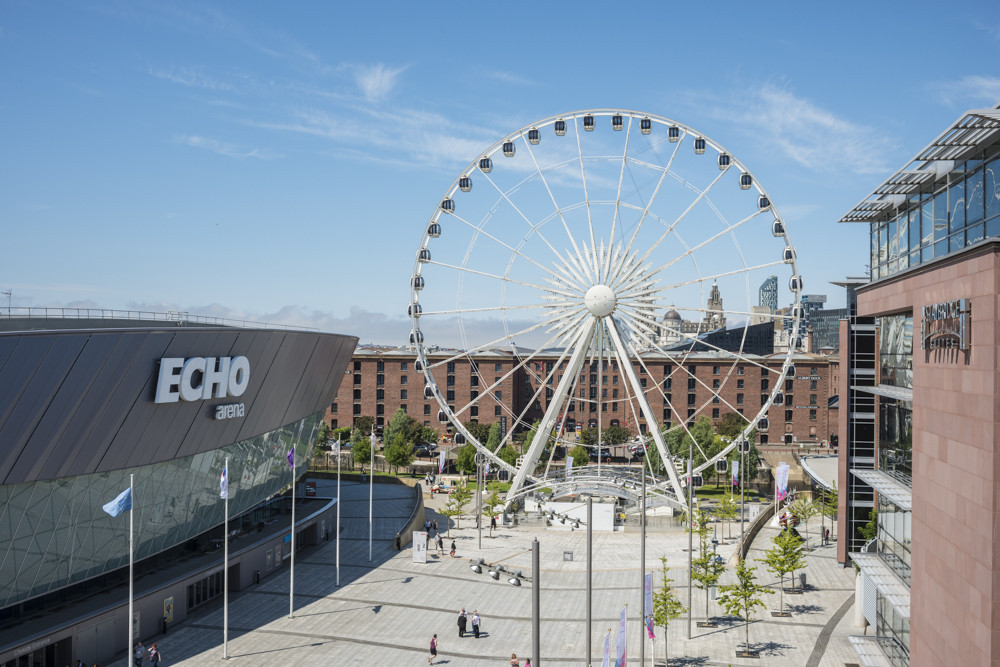 Gullivers Sports Travel will be the official travel office provider for 2019 Netball World Cup in Liverpool, it has been announced.

The event, which takes place from July 12 to 21, will be delivered by Netball World Cup 2019 Limited on behalf of England Netball in partnership with UK Sport, Liverpool City Council and the Arena and Convention Centre (ACC) Liverpool.

It  will see the top 16 teams in the world go head-to-head over 10 days of competition at the Echo Arena, part of the ACC Liverpool campus.

The Echo Arena, a multipurpose events venue located on the former Kings Dock, has staged several England internationals in the past.

Fans from all over the world are expected to attend in their thousands, with a high proportion travelling from Australia and New Zealand.

"We are delighted to have appointed Gullivers Sports Travel to work with us to provide high-quality and memorable experiences for fans travelling to the Netball World Cup," she said.

"Gullivers Sports Travel have a proven track record of delivering for sports fans all over the world and we look forward to working with them to create something special for this event.

"The official travel office programme will allow fans the chance to enjoy the event alongside the many other experiences Liverpool has to offer visitors from the UK and overseas."

Gullivers Sports Travel’s managing director, Sam Seward added: "As the longest running sports tour operator in the UK and having operated netball tours for over 40 years, we fully understand the needs of the travelling fan and we look forward to supporting the Netball World Cup 2019 by providing event tickets, merchandise, bespoke events, and carefully selected hotels to supporters for a hassle-free, great value way of attending the Netball World Cup 2019 in Liverpool.

"Hosting the event in Liverpool provides a fantastic opportunity for netball fans of all ages to enjoy the unique atmosphere and world-class netball that is on offer.

"Whether you’re attending with family, friends, your own netball club, school or university, we will be providing a huge variety of options to enjoy this dynamic and athletic sport up close."

Fans looking to secure a place should register here.

The hosting of the event should give a welcome boost to the local economy, particularly given that Liverpool's bid to host the 2022 Commonwealth Games was unsuccessful.

England has hosted the Championships twice before, including the inaugural event in Eastbourne in 1963 and Birmingham in 1995.

Liverpool was awarded this event two years ago.

On that occasion, Liverpool Mayor Joe Anderson said: "It is a huge honour and vote of confidence, and demonstrates our track record in delivering major quality events.

"Sport is hugely important in Liverpool and we have committed to a 10-year partnership with England Netball to build participation and grow the audience up to and beyond the event through a series of top internationals.

"Our aim is to inspire people to participate in the sport and develop the next generation of netballers.

"The stunning ACC Liverpool will be the perfect stage for the event and we are looking forward to welcoming a global audience of competing nations and putting on a show the sport can be truly proud of."

Australia won the last tournament in Sydney in 2015.