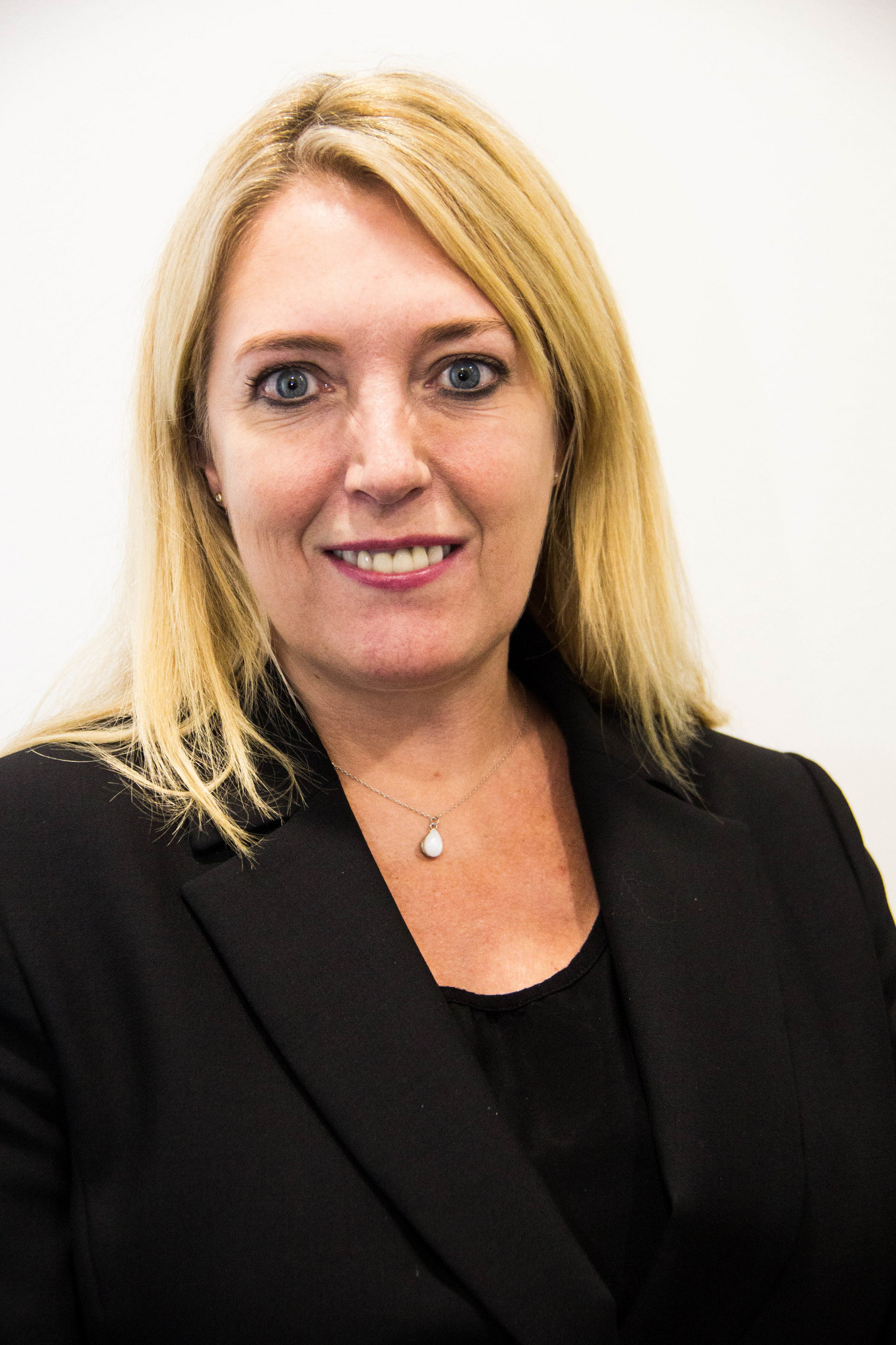 Netball World Cup 2019 has announced the appointment of Sharon Meadows to the position of independent non-executive board director.

Meadows, who is Director of Devices, Products and Partnerships at EE and BT, has over seven years’ experience at director level and brings a wealth of marketing and commercial expertise to the board for the event, which takes place from July 12 to 21, 2019 in Liverpool.

Nicky Dunn OBE, chair of the Netball World Cup 2019 board, welcomed the appointment.

“In appointing Sharon, I am delighted that we have found someone with the right mix of skills to make a valuable contribution to the Netball World Cup 2019 board.

“Sharon’s solid expertise and proven track record of delivering innovative marketing and commercial strategies means she is able to bring a different perspective to the event and I am confident that her contribution to Netball World Cup 2019 will help us to achieve our vision of delivering the best world cup in female sport.”

Sharon Meadows, said:  "I’m really excited to be a part of the team delivering the Netball World Cup 2019, a global competition that is so important to female sport.

"I look forward to working with the Netball World Cup 2019 board to bring to Liverpool what I’m confident will be a truly spectacular and world-class event.”

The event will see the top 16 teams in the world go head-to-head over ten days of thrilling competition at the Echo Arena, part of the ACC Liverpool campus.

People interested in hearing more about the event can receive the latest updates via email by registering on the official website at nwc2019.co.uk