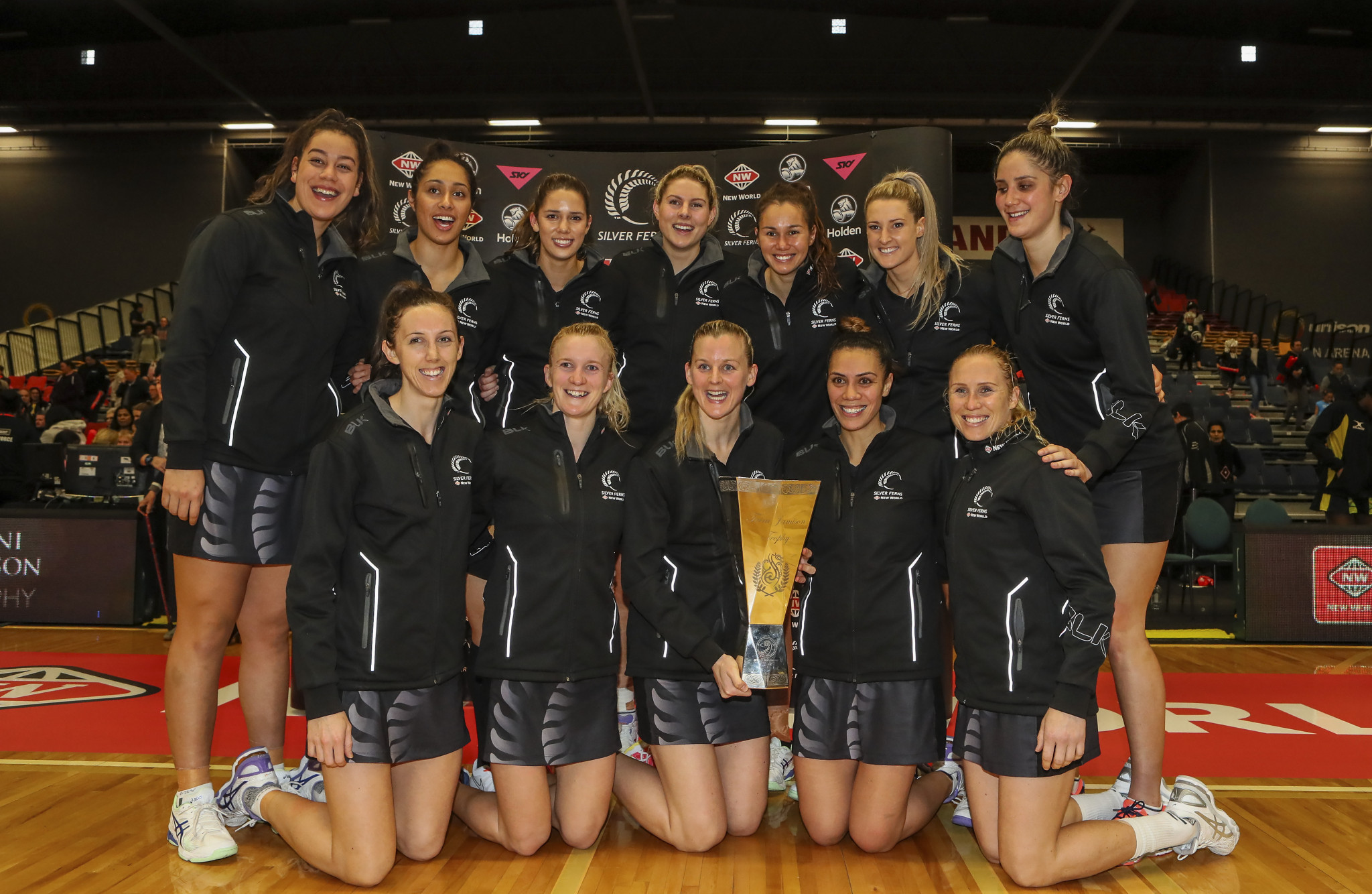 New Zealand's netball team are planning warm up for Commonwealth Games with a four nations tournament in Auckland.

The competition will see the Silver Ferns play against Jamaica Sunshine Girls, Malawi Queens and Fiji Pearls at the North Shore Events Centre in Auckland, New Zealand, from March 21 to 24.

This tournament, officially called the Taini Jamison Trophy, will be just two weeks before the start of the Commonwealth Games, due to take place in the Gold Coast, from April 4 to 15.

The competition has been designed to replicate the demanding schedule that the team will face at Gold Coast 2018.

Malawi have been drawn in the same group as New Zealand at Gold Coast 2018 along with England, Scotland, Wales and Uganda.

New Zealand have reached the final of every tournament since netball made its debut in the Commonwealth Games at Kuala Lumpur in 1998, meeting Australia on every occasion.

But they were beaten at Glasgow 2014.

Before Taini Jamison Trophy, the New Zealanders will be hoping to defend their Quad Series title in January.

The team are due to travel to London to play the England Roses on January 20 before heading to Johannesburg to face South Africa Proteas on January 25 and Australian Diamonds on January 28.

Netball New Zealand chief executive Jennie Wyllie told the New Zealand Herald that there was an impressive amount of international competition for the Silver Ferns this year.

"It's an exciting year for netball when you include the Commonwealth Games into the mix, and the Silver Ferns will have an opportunity to test themselves against a number of our netballing rivals throughout the season," she said.

"The Netball Quad Series, as shown this year, has become a tightly contested event while the Taini Jamison Trophy is a special event which the netballing community here cherish."

After the Commonwealth Games, the Netball Quad Series returns with the Silver Ferns set to play home matches in Auckland and Tauranga.

The season concludes with the Constellation Cup with New Zealand scheduled to take on Australia on October 14 and 18 in Hamilton and Wellington respectively.