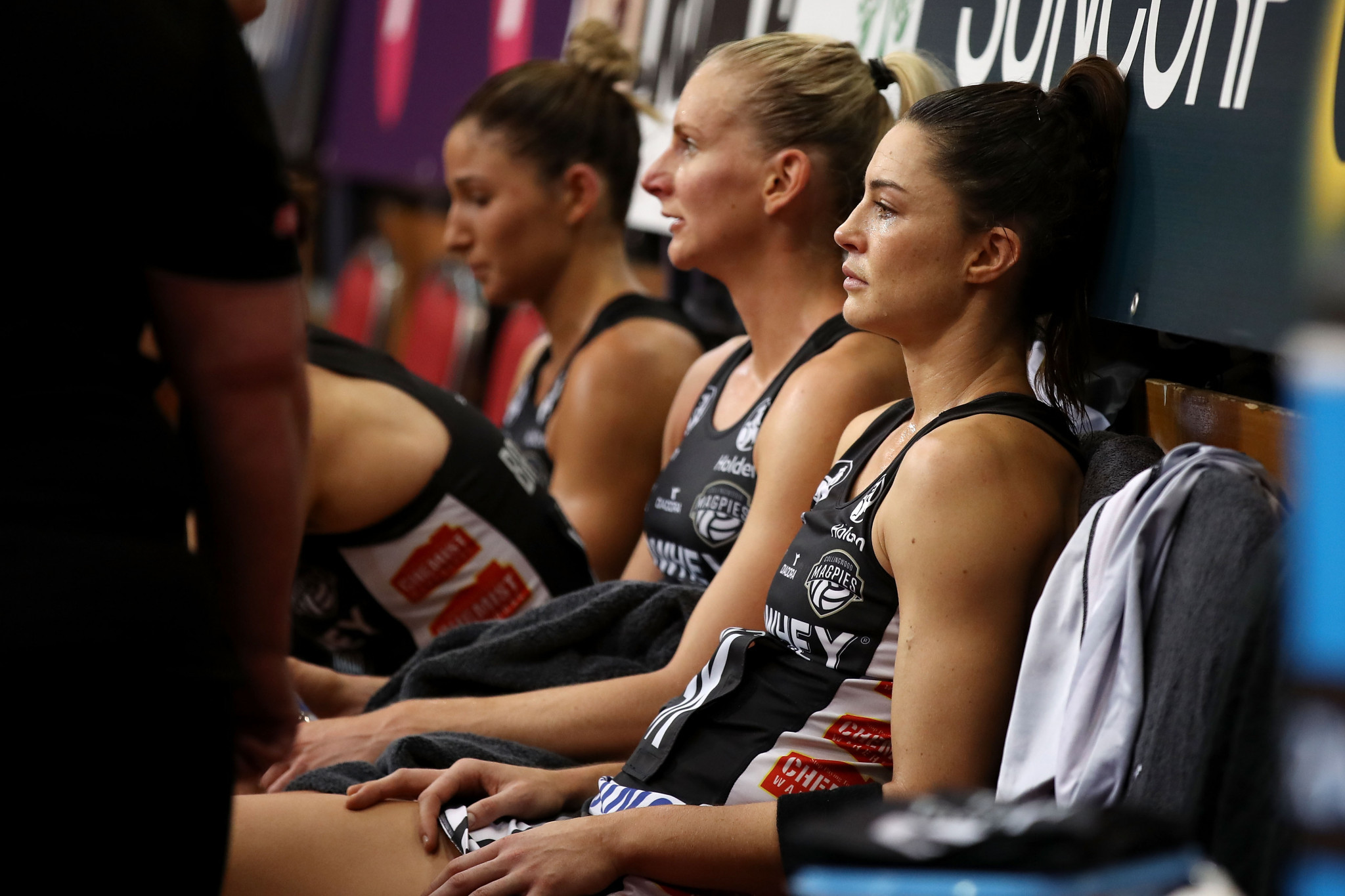 Australia's netball team will finish its preparations for next year's Commonwealth Games in the Gold Cost by visiting London and Johannesburg in January to take part in a Quad Series.

Sharni Layton is set to return to the squad but World Cup-winning captain Laura Geitz will not be in the squad for the team's last tournament before Gold Coast 2018, due to take place between April 4 and 15.

Geitz captained the team which defeated New Zealand in Singapore in 2011 at the Netball World Championships and won the Commonwealth Games gold medal at Glasgow 2014.

Layton was given leave of absence for three months due to fatigue and missed the mid-year Quad Series and the Constellation Cup clashes with New Zealand.

Subject to medical clearance, she is due to take part in the matches in January.

"She is looking forward to getting back into training and joining her teammates for the upcoming training block," said Australian coach Lisa Alexander.

The team vice-captain, Gabi Simpson, said of Layton: "The experience that she brings, the energy that she brings to a team, that's something that's really valuable for us and it's really great that she's ready to come back and get involved."

Alexander added she had spoken to Geitz, who was back in training after missing the inaugural Super Netball season after giving birth to her first child in February.

"We will look at making a decision later this year around whether she will be invited into the January [Commonwealth Games] simulation camp as a training partner."

Defender Emily Mannix is the only player omitted from the squad which defeated New Zealand in the Constellation Cup.

The Quad Series features New Zealand and South Africa as well as Australia, and is the only major international trophy the latter does not  hold - it is currently held by the Silver Ferns, New Zealand's national team.

The Diamonds are due to gather at the Netball Centre of Excellence at the Australian Institute of Sport in Canberra from January 11 to 14 next to simulate the Comonwehalth Games.

Matches in the Quad Series are due to take place at the Copper Box Arena in London from January 20 to 22.

It will then move to Ellispark Arena in Johanesburg from January 25 to January 28.