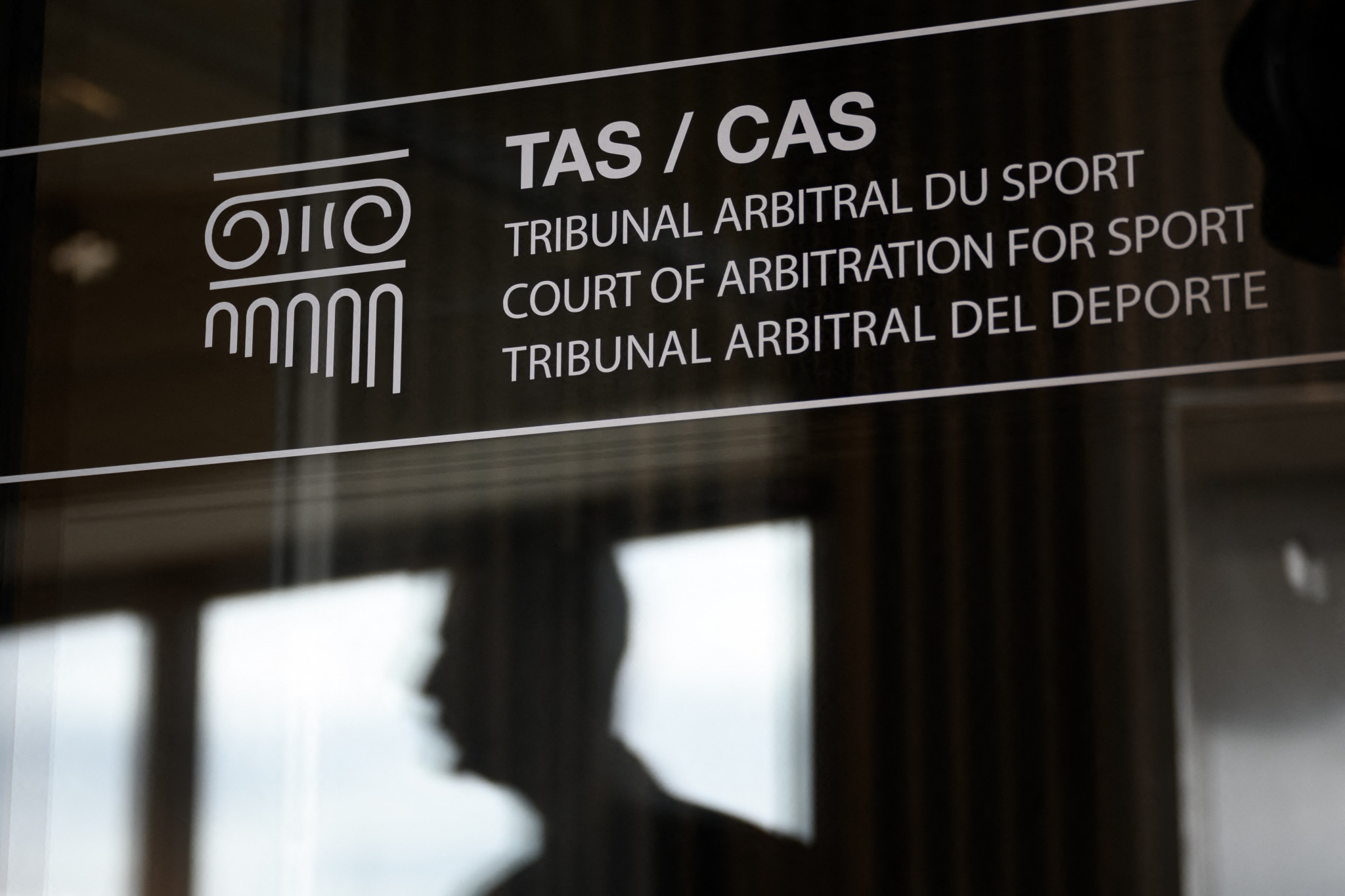 Russian lawyers are examining a Court of Arbitration (CAS) judgement handed down to the Russian Football Union (RFU) to decide whether they will make a final appeal against it to the Supreme Court of Switzerland.

Lawyer Anna Anceliovich of the Klever Consult practice has been advising the RFU, who were given 30 days to take the case to the higher court.

"The decision is not being appealed to the Supreme Court of Switzerland on the merits, but only on procedural or procedural points," said Anceliovich, as reported by Russian state news agency TASS.

The RFU had lodged an appeal with CAS against a ban imposed by FIFA and UEFA in the wake of the Russian invasion of Ukraine.

The decision had been made by the FIFA Council and the UEFA Executive Committee which "decided together that all Russian teams, whether national representative teams or club teams, shall be suspended from participation in both FIFA and UEFA competitions until further notice."

The RFU appealed against the decision last March and the appeal was initially rejected in July.

Last week, the RFU was supplied with the full judgement by CAS which confirmed the rejection of the appeal by a majority of 2-1.

"Here, the lawyers of the RFU will have to analyze the process of considering the case to determine whether there were deviations from the procedure, whether procedural rules violated the rights of their client, the RFU, and already decide whether to apply," Anceliovich said.

The RFU have until February 8 to submit their appeal to the Swiss Supreme Court.