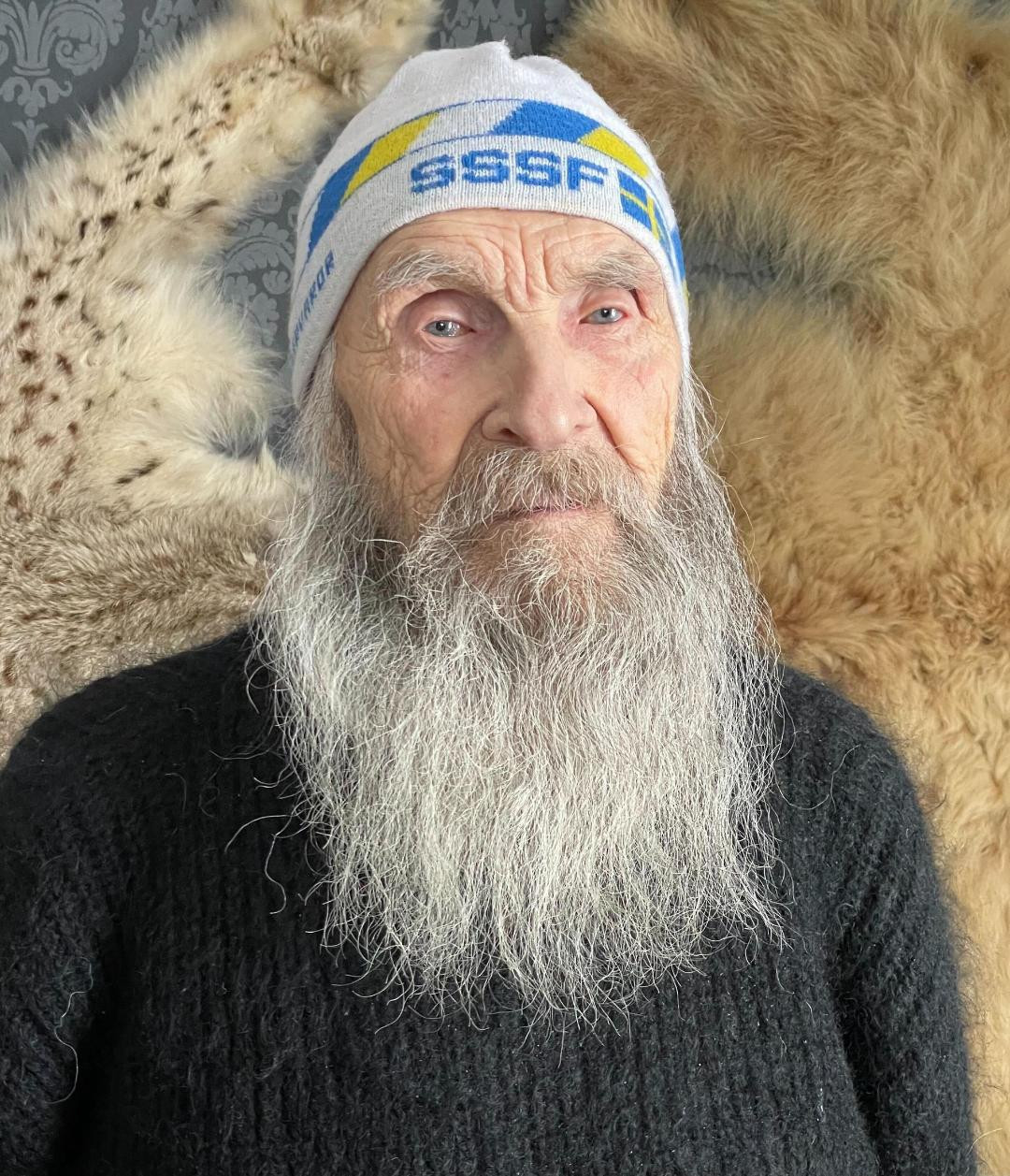 Sweden’s Klas Lestander, who became the first Olympic biathlon gold medallist when the sport was introduced to the Games at Squaw Valley Games in 1960, has died aged 91.

Lestander won the only biathlon event at the Squaw Valley Games, the men’s 20 kilometres individual event, in 1hour 33min 21.6sec from Antti Tyrvainen of Finland, who finished in 1:33:57.7, and Aleksandr Privalov of the Soviet Union, who clocked 1:34:54.2.

Lestander, who lived all his life in Arjeplog, where a square is named after him, started his sporting career as a cross-country skier but he was also an experienced hunter and thus ended up in biathlon.

At the 1960 Olympics he placed 15th out of 30 in skiing, but became the first international competitor to hit all 20 targets, and hence won the gold medal.

His rival Privalov needed to clear three targets out of five at the last post to win the event, but managed only two.

Meanwhile, the fastest skier, Victor Arbez of France, hit only two targets out of 20 and placed 25th overall.

His son Dan, 63 - an artist who won the snow sculpture contest at the Olympic Arts Festival at the 1992 Winter Games in Albertville added: "My father has been completely clear in his head.

"We had a very nice Christmas together where we played Christmas gift games.

"He had the full competitive instinct left, as you would say!"

Recalling Squaw Valley 1960, Dan said: "It was quite special.

"In those days, you only had one chance to win.

"It was a single race.

"He was invited and received an honorary award as the first Olympic champion.

"It was a nice experience.

"He has always been pioneering and innovative in what he has been doing.

"He has a nice place in my heart.

"He used to finish by saying that you should always make the best of the situation, no matter what happens.

"It's a good thing, but it's not always easy.

"That is the great mystery of life."

Fifty years after Lestander's triumph, Björn Ferry repeated the feat for Sweden when he won the pursuit start at the 2010 Winter Olympics in Vancouver.

"What we have in common is the Olympic gold," Ferry said.

"After all, it is only me and him of the Swedish men who have an individual Olympic gold in biathlon."

Every four years, when biathlon is held in the Winter Olympics, the clips from Squaw Valley 1960 are shown on the television screen.

"That's what happens with an Olympic gold medal - it stands out," Ferry added.