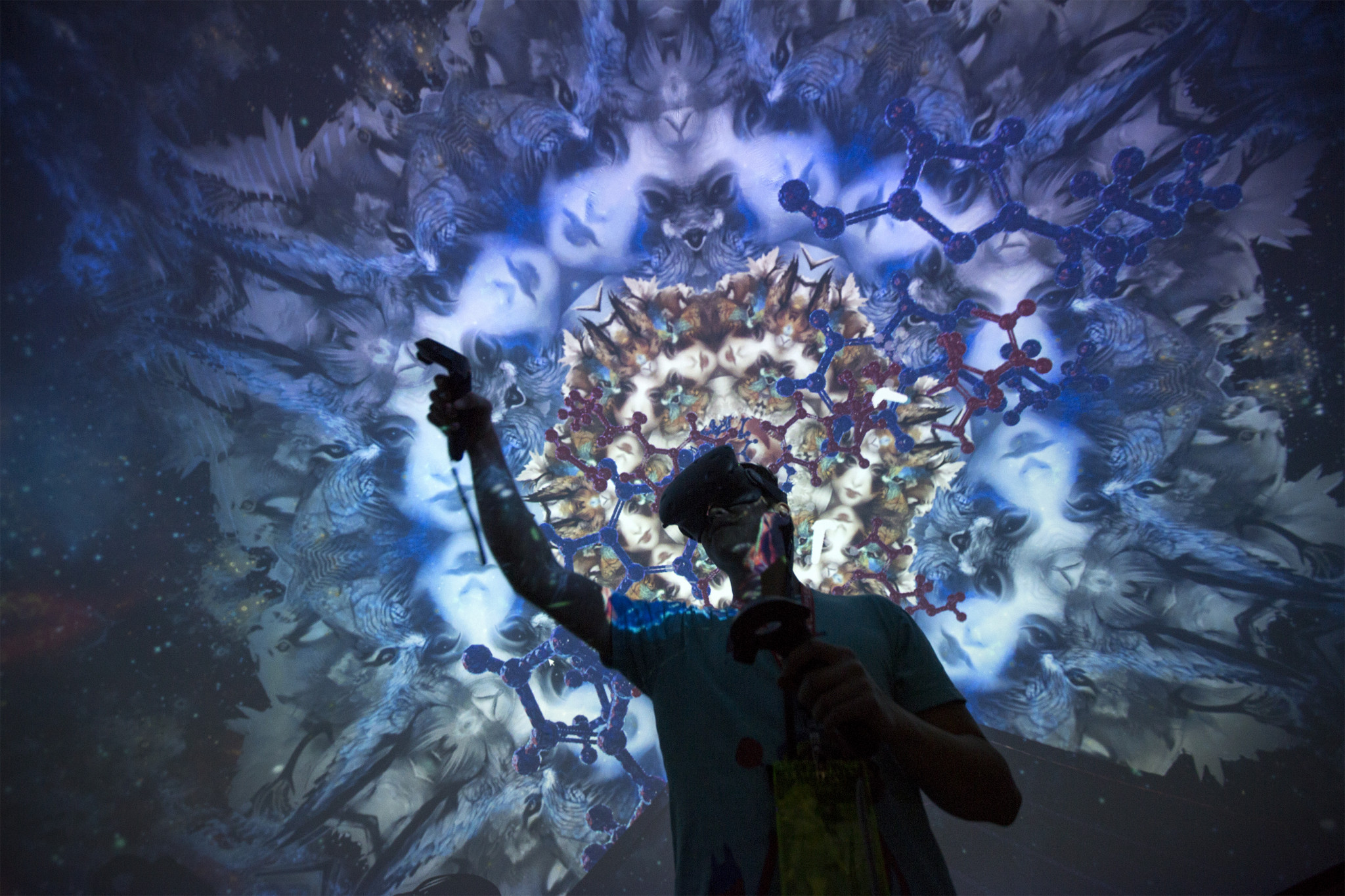 Organisers of the inaugural Games of the Future esports event in Russia is aiming to achieve three billion total views of the competition set to take place in Kazan next year.

The event is set to be held in new disciplines using modern technology, digital environments and physical activity.

Robotics, augmented and virtual reality, and artificial intelligence are all set to be used at the Games which is due to have an overall prize pool of $25 million (£20.7 million/€23.4 million).

"256 teams from all over the world will take part," said Organising Committee member Anton Kara, as reported by Russian state-run news agency TASS.

"We plan to invite 2,000 participants and get a total of 3 billion views.

"We have already held several digital games in Kazan.

"We have tested the digital formats of football, basketball, martial arts, racing, and also drone racing and Beat Saber.

Last month, Russian President Vladimir Putin signed a decree on holding the Games in Kazan and instructed his Government to assemble an Organising Committee.

The event is due to be funded by the federal budget while the Ministry of Foreign Affairs has been instructed to help promote it.

Approximately 1,500 volunteers are due to be enlisted to assist the Games organisation.

"The volunteer program has been agreed upon, is being approved by the authorities, and will soon be made public," said Deputy Director General of the Directorate for Sports and Social Projects Alexander Karpov, as reported by TASS.

"We have collected all the best from the past competitions in Russia.

"We are starting the first stage of the implementation of the volunteer programme.

"An application campaign will be held from February 2023 to December 1."