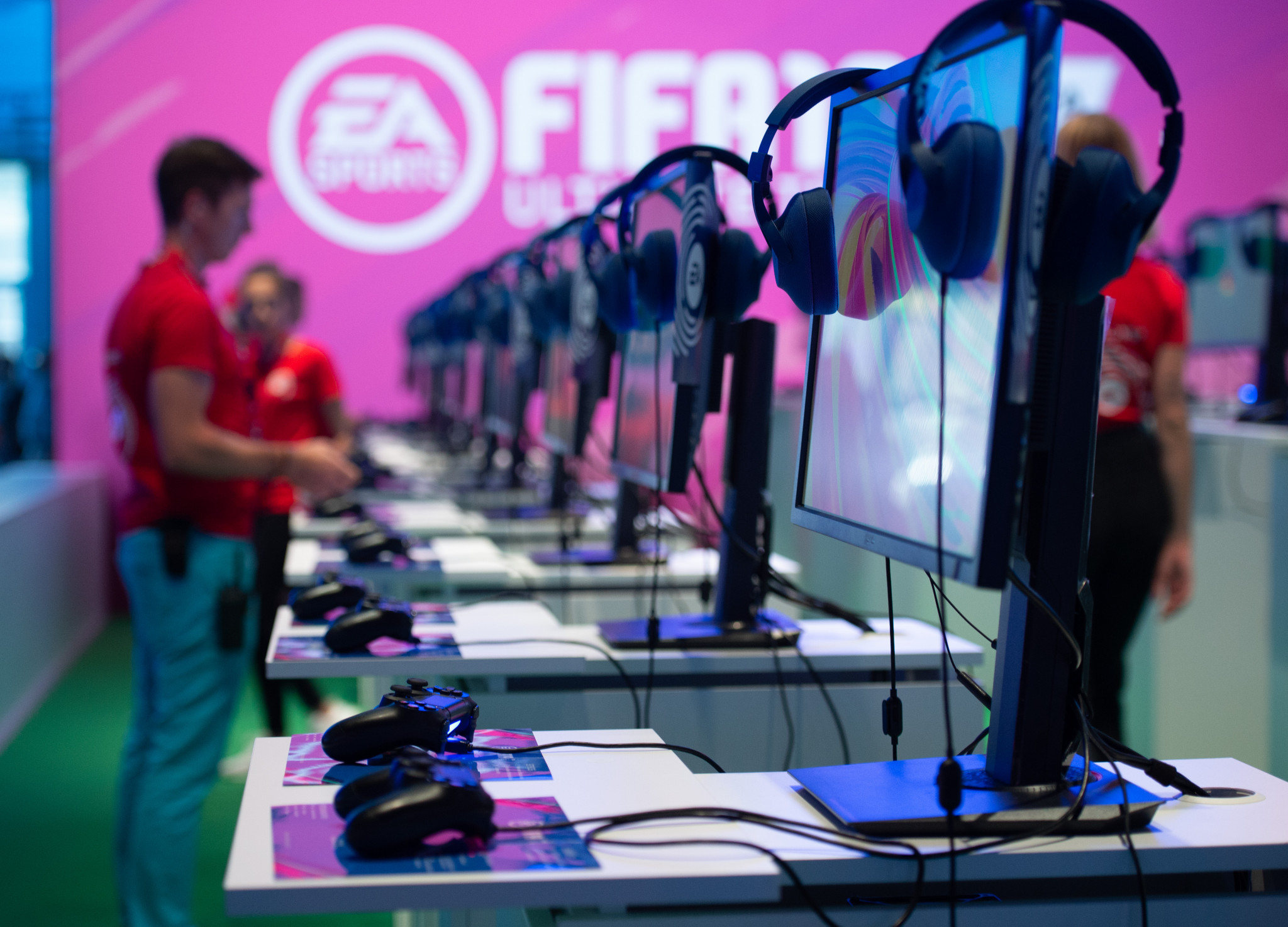 Video game developer Electronic Arts (EA) will not include the Russian national team or club sides in FIFA 23 after removing them from this season's title.

The decision comes in response to the country's ongoing invasion of Ukraine which began on February 24.

"EA Sports stands in solidarity with the Ukrainian people and like so many voices across the world of football, calls for peace and an end to the invasion of Ukraine," read an EA statement.

"In line with our partners at FIFA and UEFA, EA Sports will not include the Russian national team or Russian clubs in FIFA 23."

In March, EA stopped all sales of games and content in Russia and its ally Belarus until the invasion stopped.

It then pulled the national and domestic sides from FIFA 22 and stopped selling Russia items in Ultimate Team, its popular online game mode.

Later that month, the company also removed Russian and Belarusian teams from its esports leagues.

Russian sponsors remained in the game, however as advertisements for state-run energy firm Gazprom were still visible.

Reports have emerged that Russia is looking to develop its own video game engine to create titles with the possibility of state allocated funding.

The United Nations reported on July 12 that at least 5,024 civilians have been killed in Ukraine since the full-scale military invasion was launched.