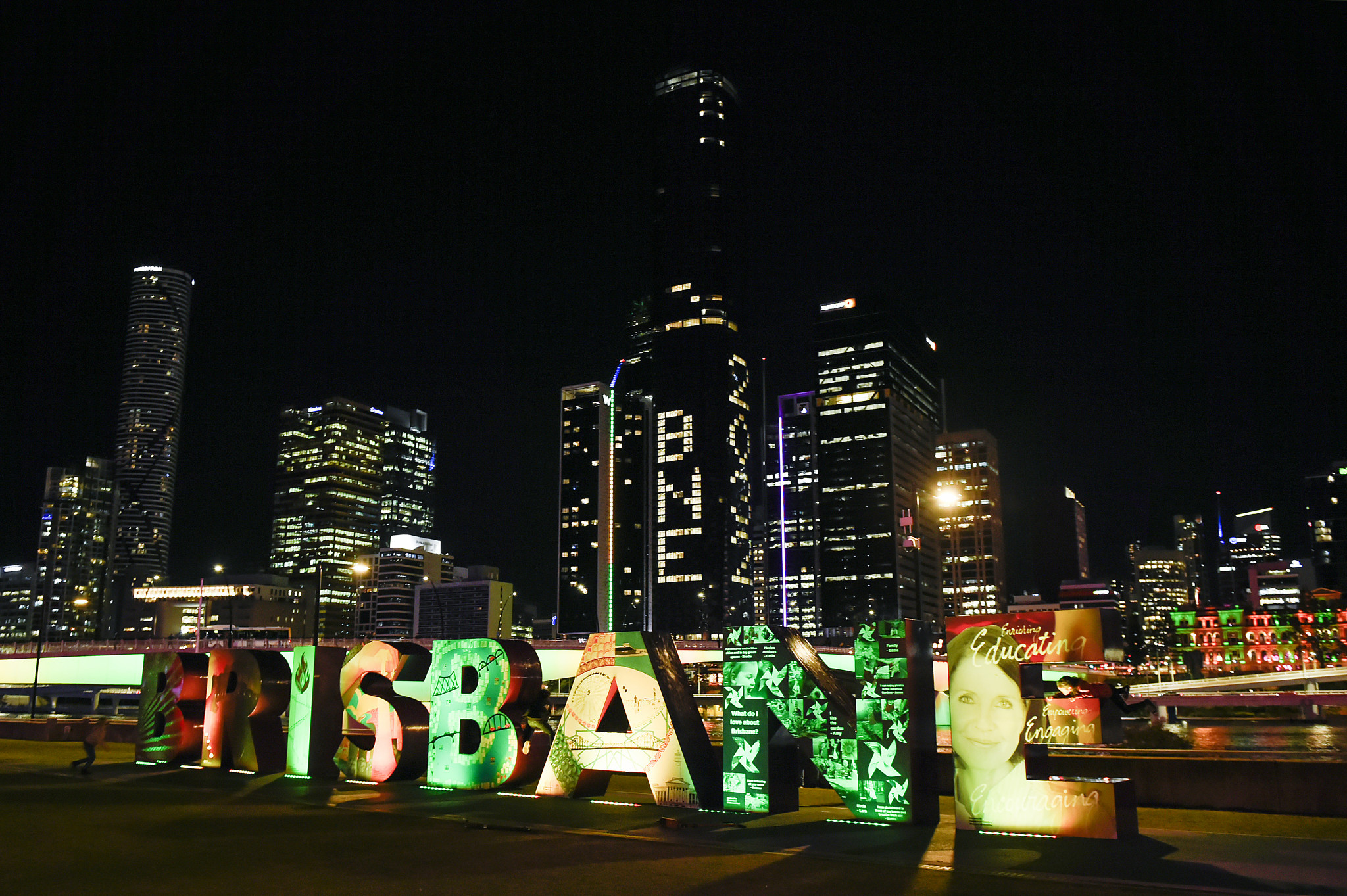 The chief executive of the Brisbane 2032 Olympic and Paralympic Games is set to be announced this month, before Christmas.

The Australian city was awarded the Games during the International Olympic Committee (IOC) Session in Tokyo, Japan, in July 2021, although an Organising Committee chief executive has yet to be confirmed.

The Organising Committee is not due to co-ordinate major building and infrastructure projects for the event, with this role due to fall to an Olympic Coordination Authority, although details of its composition have yet to be announced.

Lord Mayor of Brisbane Adrian Schrinner said he was concerned by the pace of preparations for the Games, as reported by the Brisbane Times.

"It is taking too long," Schrinner said.

"I am concerned that we have already lost over a year when it comes to planning for the Olympics.

"We have 10 years to go. We are already a year down and to not have this co-ordination authority up and running is something that deeply concerns me.

"They have got to plan the redevelopment of the Gabba.

"They have got to plan the transport, the facilities, the infrastructure.

"This needs to be done as a matter of priority."

Facilities that are due to require improvements include the Brisbane Aquatic Centre, which is due to host water events, the Ballymore Stadium, likely to host hockey, Barlow Park in Cairns, which is scheduled to hold preliminary football matches, and The Gabba, which is set to be redeveloped to enable it to host athletics competition and the Opening and Closing Ceremonies.

"The Queensland and Australian Governments are responsible for funding of infrastructure and venues," said Organising Committee President Andrew Liveris, as reported by The Brisbane Times.

"We’re working closely with all levels of Government in the early venue design and development stages, and we’re seeing good progress."

Liveris added: "It’s for the Queensland Government to make announcements at the appropriate time about venues and infrastructure developments, including governance around the delivery.

"We will continue to work closely with them in the lead-up to Brisbane 2032."

Brisbane was the first city to be awarded the Olympics under the IOC’s new process whereby a Future Host Commission engages with interested parties and recommends a host, as opposed to a traditional bidding race.

In October, member of the Brisbane 2032 Coordination Commission Balázs Fürjes, the State Minister for Budapest, exclusively told insidethegames that the opportunity to prepare for 11 years was "a very exciting situation for the Organising Committee and the IOC."