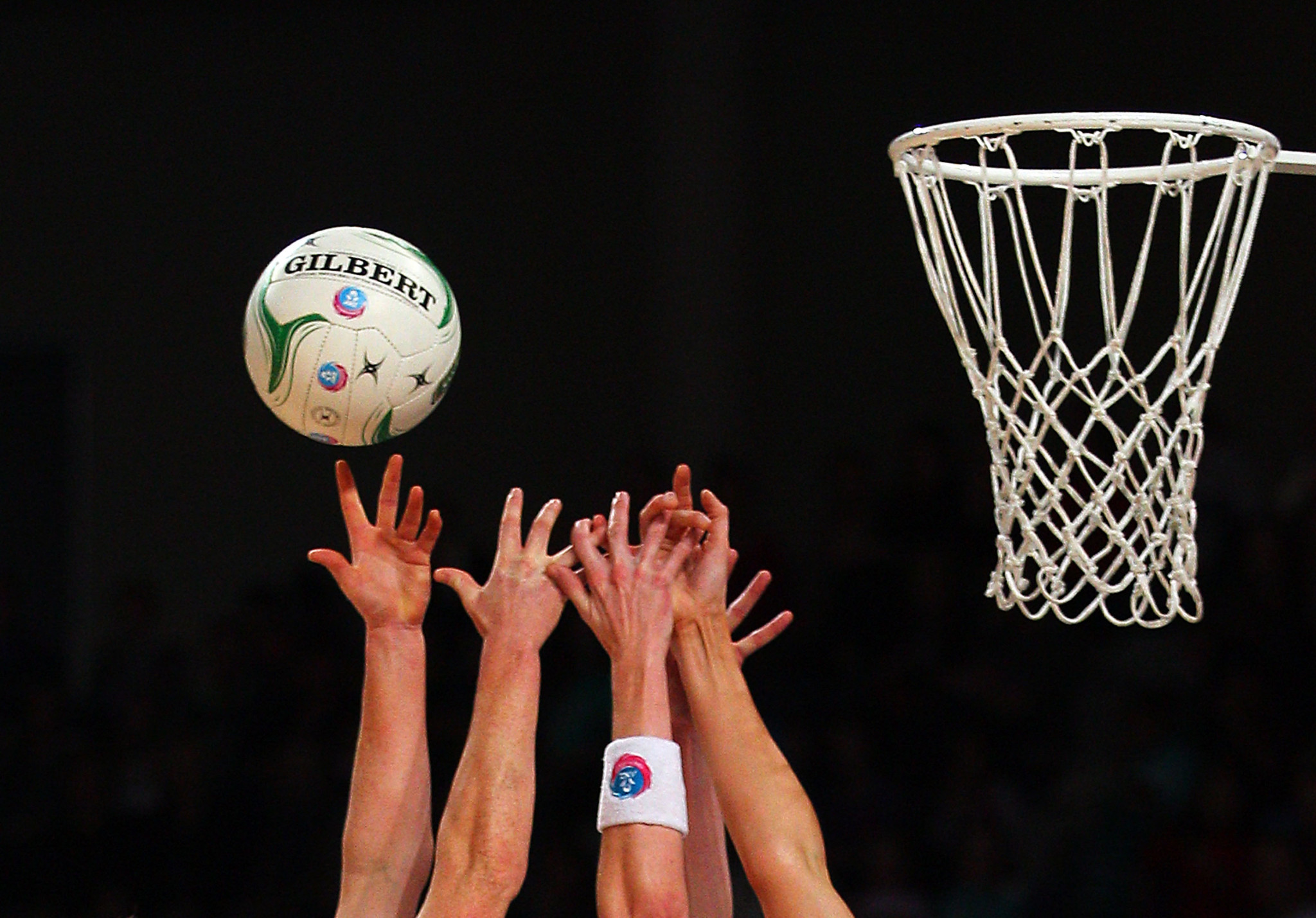 England have been drawn alongside Malawi, Scotland and Barbados in Pool B for the 2023 Netball World Cup in South Africa while tickets for next year's event have also gone on sale.

The draw took place at the East London Convention Centre prior to the event scheduled from July 28 to August 6 next year.

Ahead of the draw, the 16 qualified teams, were seeded according to their World Netball ranking.

The top 8 seeds were then placed into pools A to D.

The two remaining teams in each of the four pools were drawn at random in two stages.

The host nation are due to meet Jamaica's Sunshine Girls in Pool C as well as Wales and Sri Lanka while defending champions New Zealand, Uganda, Singapore and Trinidad and Tobago occupy Pool D.

"My congratulations to all the teams that vied for success in the five regional qualifiers," World Netball President Liz Nicholl said.

"Forty-two of our member countries participated - involving over 500 athletes, more than 45 international umpires, over 200 coaches, managers and primary carers and thousands of administrators and wonderful volunteers who have all played their part in the road to next year's World Cup.

"It was a joy to see the matches broadcast widely around the world reaching new audiences and giving our amazing sport the visibility, it deserves…but now it's Africa's time to shine."

South Africa's Sport, Arts and Culture Minister Nathi Mthethwa claimed that the tournament will be the biggest sports event to be hosted by the country since the 2010 FIFA World Cup.

Netball South Africa President Cecilia Molokwane has urged locals to pick up tickets which have been released today.

"We therefore encourage all South Africans to purchase their tickets well in advance to make sure that they don’t miss out on the action."

The tickets were released two hours earlier than scheduled for South Africans to give the country's residents the best chance of attending the event.

The second phase of sales is set to go live on February 10.