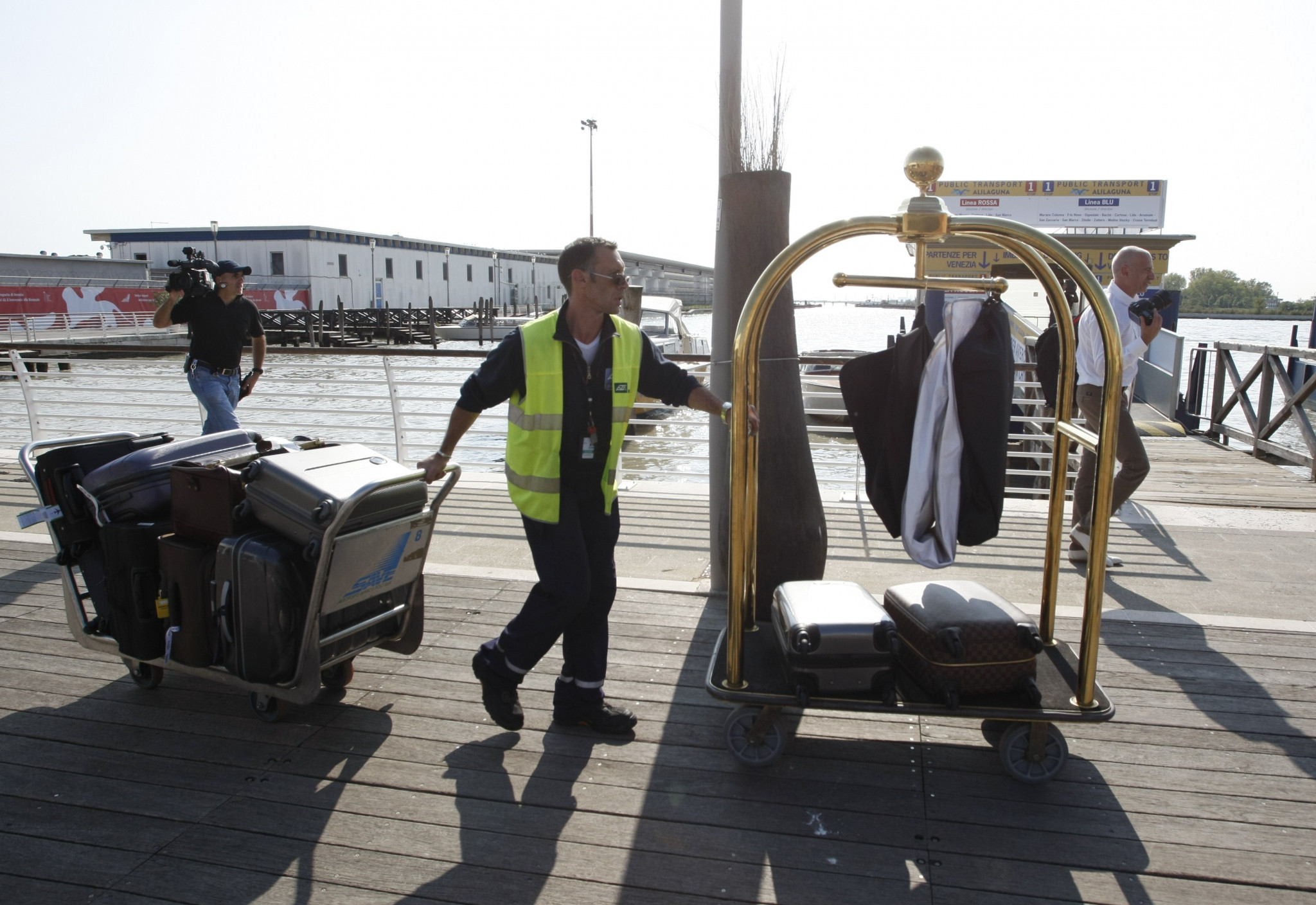 A consortium has been chosen to construct the rail link to Venice Airport Marco Polo, with a goal to have the project completed in time for the Milan Cortina 2026 Winter Olympic Games.

It would see the airport, which welcomed around 3.5 million passengers in 2021, become part of the Milan-Trieste line, with the contract awarded to Rete Ferroviaria Italiana, which is part of the FS Italiane Group.

Tourism revitalisation and promoting mixed-mode commuting are the key reasons for the project being green-lit.

Venice will be an important hub for Cortina d'Ampezzo too, being only two hours' drive away from the co-host of the Milan Cortina 2026 Winter Olympic Games.

As part of the works, there is set to be a new eight-kilometre double-track railway line, with 3.4km of this being underground.

This connection is to start from the Mestre-Trieste line, and arriving into a new underground through the main Venice train station, which continues underground towards the airport terminal.

It will also create a better link to the city of Verona as a result of the terminal link.

The Verona Arena is set to host the Closing Ceremonies for the Milan Cortina 2026 Winter Olympics too.

Milan and Venice are also separated by under three hours by train, meaning the link between the two hosts of the 2026 Games via public transport will be improved for any individuals flying out of Venice Airport Marco Polo.

The Milan Cortina 2026 Winter Olympics are scheduled to take place from February 6 to 22 2026, followed by the Paralympics from March 6 to 15.