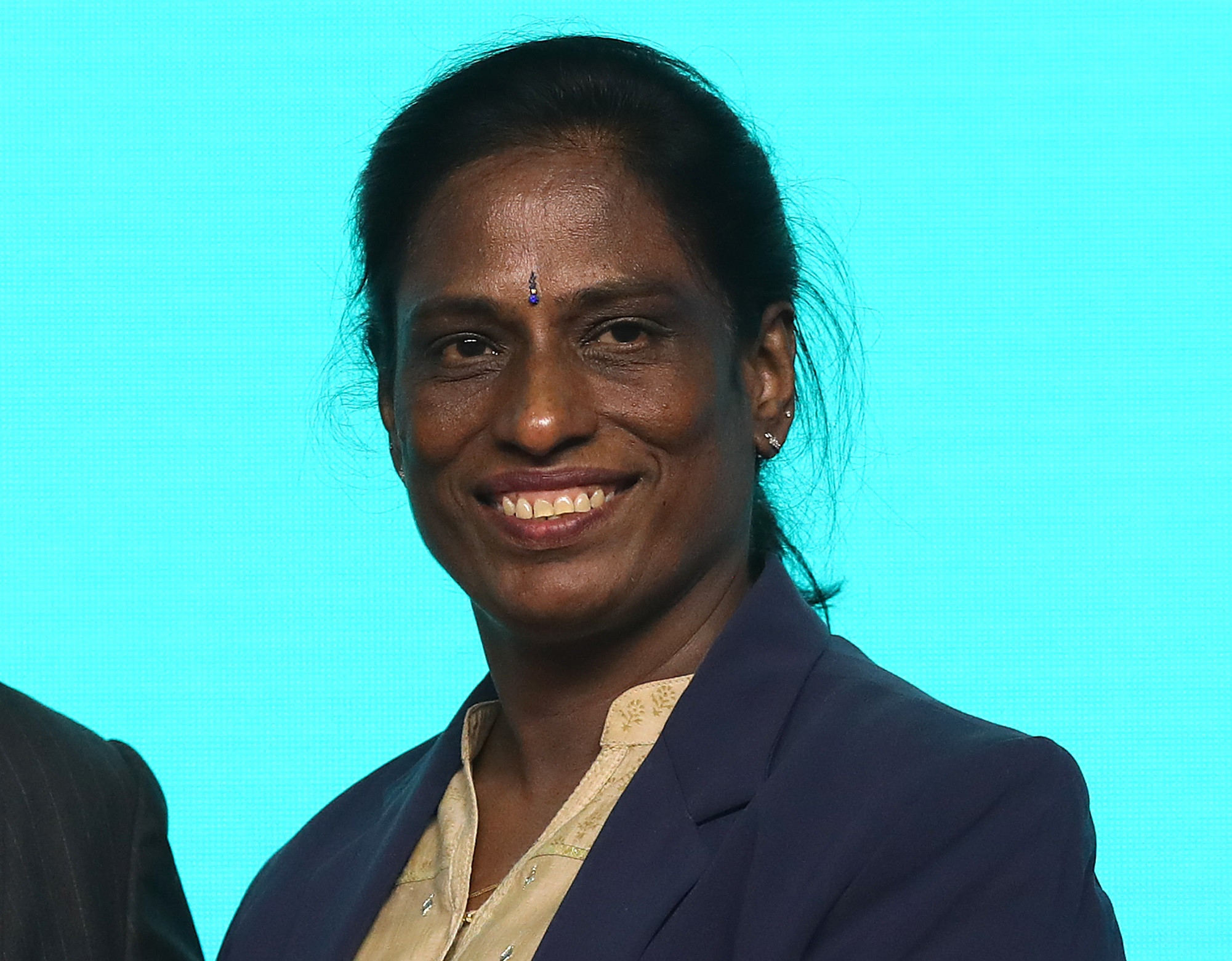 Former Indian sprinter PT Usha is poised to become the first-ever female President of the Indian Olympic Association (IOA) after being confirmed as the only candidate for the role.

The four-time Asian Games champion confirmed yesterday that she had formally submitted her nomination to become the new head of the organisation.

With the applications deadline set today, IOA elections returning officer Umesh Sinha said that the organisation did not receive any further nominations for the top job.

It means that Usha is set to be elected unopposed when the IOA elections are scheduled to be staged on December 10.

Usha is due to succeed Narinder Batra who stood down as leader of both the IOA and the International Hockey Federation in July, citing personal reasons.

Secretary general Rajeev Mehta has been recognised by the International Olympic Committee (IOC) as its main point of contact with the IOA.

A total of 24 individuals have also filed nominations for various positions within the organisation.

Usha is among the eight sportspersons of outstanding merit (SOMs) picked by the newly elected Athletes’ Commission.

During her career, Usha competed at three Olympic Games with her appearances coming at Moscow 1980, Los Angeles 1984 and Seoul 1988.

The 58-year-old collected 11 Asian Games medals with all four golds coming at Seoul 1986.

With the warm support of my Fellow Athletes and National Federations I am humbled and honoured to accept and file for the Nomination of the President Of IOA!

The SOMs will be a part of the General Assembly and will have voting rights according to the new IOA Constitution.

Retired judge L Nageswara Rao had amended the IOA Constitution with consultation from the IOC and the Olympic Council of Asia.

The IOA elections were supposed to be held last December but were postponed as the National Olympic Committee was accused of violating the national sports code.

India was due to host the IOC Session next year in Mumbai in May, however this was postponed because of governance issues, and is expected to be held in September or October 2023.