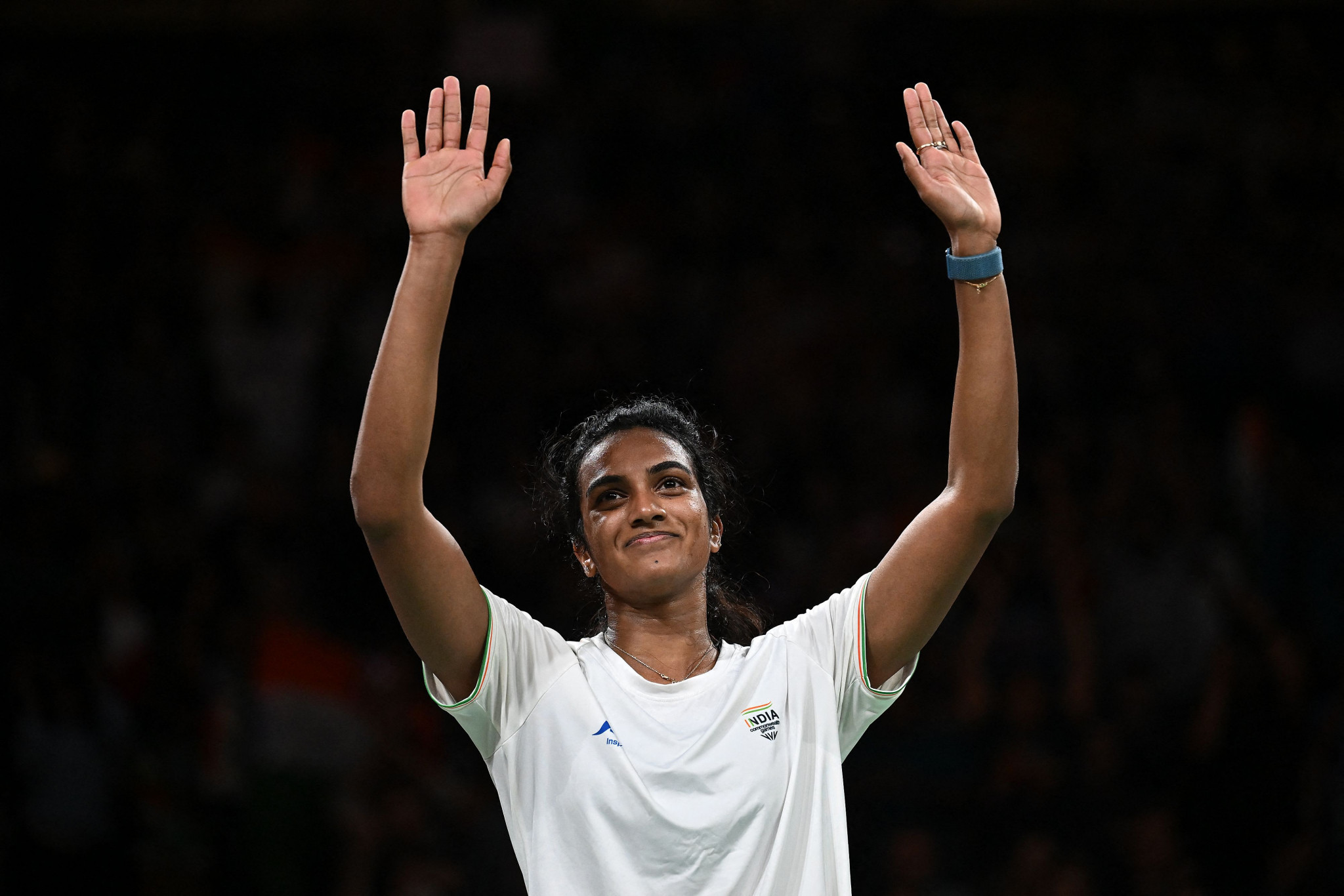 According to the Times of India, they were elected without a vote taking place, under the supervision of returning officer Umesh Sharma.

A total of 42 candidates had been announced announced prior to the election.

It is understood that 32 withdrew their candidacy following a dinner meeting, leading to the unanimous result.

A landmark moment for sports in India, with the formation of the #AthletesCommission of the IOA. Delighted to be a part of this Athletes commission and contributing to the betterment of athletes across all sports in our country! pic.twitter.com/Pp1FNhqkbJ

The chair and vice-chair of the IOA Athletes' Commission are set to be elected this week and act as representatives for athletes in the new IOA structure.

Constitutional amendments have been made before a new IOA President and Executive Committee are due to be elected on December 10.

Those elections were supposed to take place in December of last year, but were delayed because the IOA was accused of violating the national sports code.

It has been warned with suspension by the International Olympic Committee (IOC) if the elections are not held.

Due to the problems, the IOC pushed back its next Session in Mumbai to later in 2023, having initially been set for May.