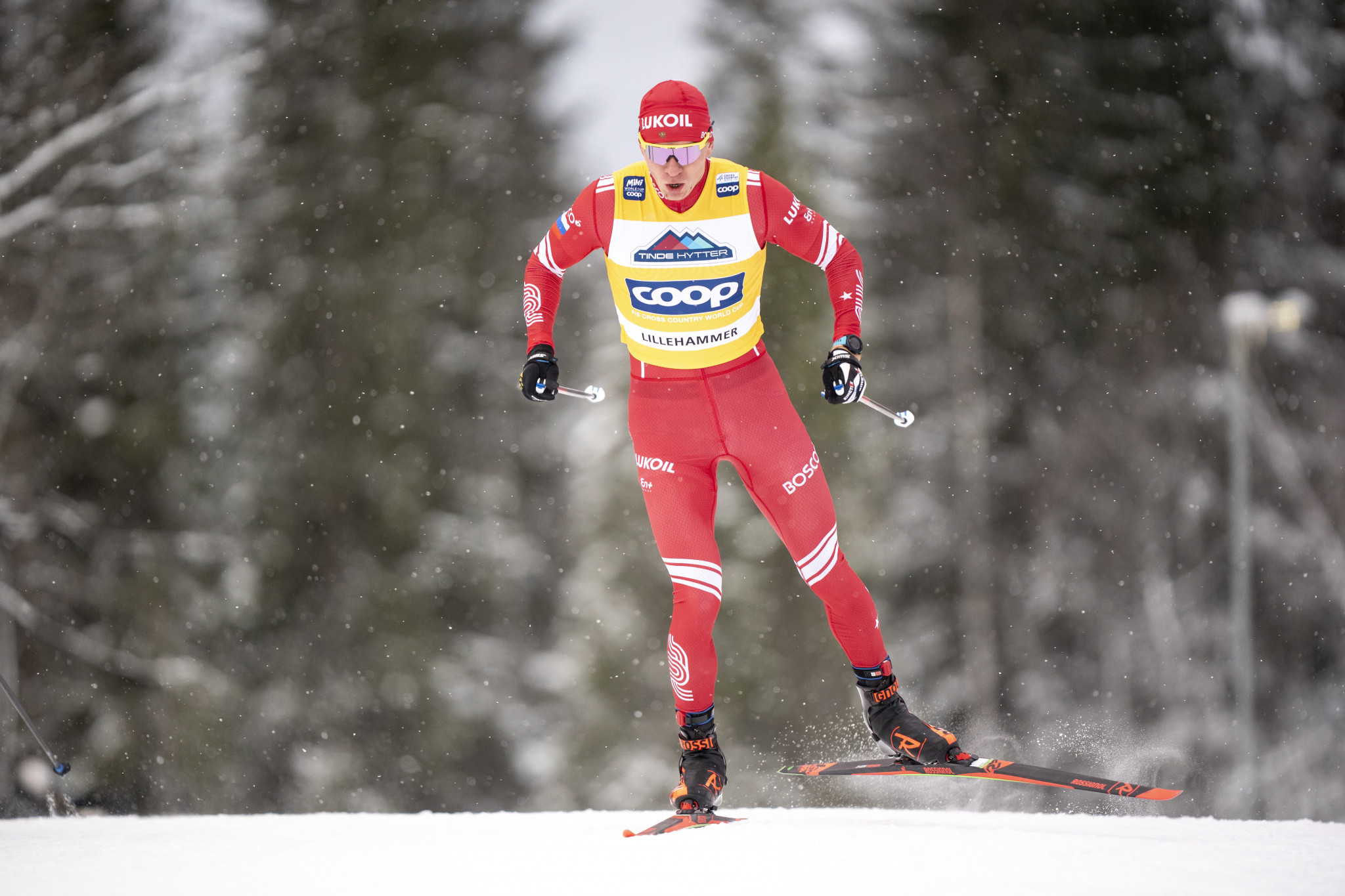 Three-time Olympic champion Alexander Bolshunov has spoken of his disappointment at missing the start of the new International Ski and Snowboard Federation (FIS) Cross-Country World Cup season due to Russia’s exclusion from competitions.

Speaking to Danish broadcaster TV2, Bolshunov claimed that "people in the west" were "accusing us Russians of everything" after being denied the chance to compete in the opening events of the campaign.

Athletes from Russia and Belarus have been barred from FIS competitions in response to the war in Ukraine.

Bolshunov claimed a hat-trick of gold medals at the Beijing 2022 Winter Olympics.

But the FIS sanctions mean that Bolshunov will be unable to compete on the World Cup circuit until they are lifted.

Bolshunov also faces missing the 2023 Nordic World Ski Championships with top Swedish cross-country skiers threatening to boycott the event, scheduled to be held in Planica in Slovenia from February 21 to March 3, if FIS allows Russian and Belarusian athletes to compete.

"I am of course disappointed that we will not be able to take part in this winter's World Cup and WC [World Championships] in Planica," Bolshunov told FIS.

"Those who are now going to Ruka could perhaps put themselves in our situation.

"I would have liked to see how they had reacted.

"People in the west must stop accusing us Russians of everything.

"Maybe we need some support instead?

The highlight´s of the day 😍 two though 10km races, including the 50th World Cup victory for Johannes Høsflot Klæbo!

What was your highlight of the day? pic.twitter.com/bwxSuq4Hmg

"Sport is peace, sport must bring people together and nothing more than that.

"The medals in the World Cup will of course be awarded without competition, you just have to look at the results from last winter.

"The fact that I don't get to fight for WC medals is of course something that I often think about.

"The fact that we Russians, at the same time as the WC in Planica, will be racing at home in Russia is difficult to take in."

Norway’s Johannes Høsflot Klæbo, who won the opening two World Cup events in Ruka in Finland, insisted that Bolshunov should not be allowed to return to the sport until the war in Ukraine had come to an end.

"As a performer, Bolsjunov must have had it really tough,” said Klæbo.

"He trains, like me, to go to the World Cup and championships.

"It's not a fun situation he's in.

"And I also want to meet the best in all races.

"But the war must end before I get to meet Bolshunov."

"There will be a lot of emotions, especially this weekend when the World Cup starts, and Bolshunov wants to win it.

"That opportunity also disappears when the World Cup starts.

"It is of course hard to admit.

"He would have loved to have met Johannes Høsflot Klæbo in Ruka."