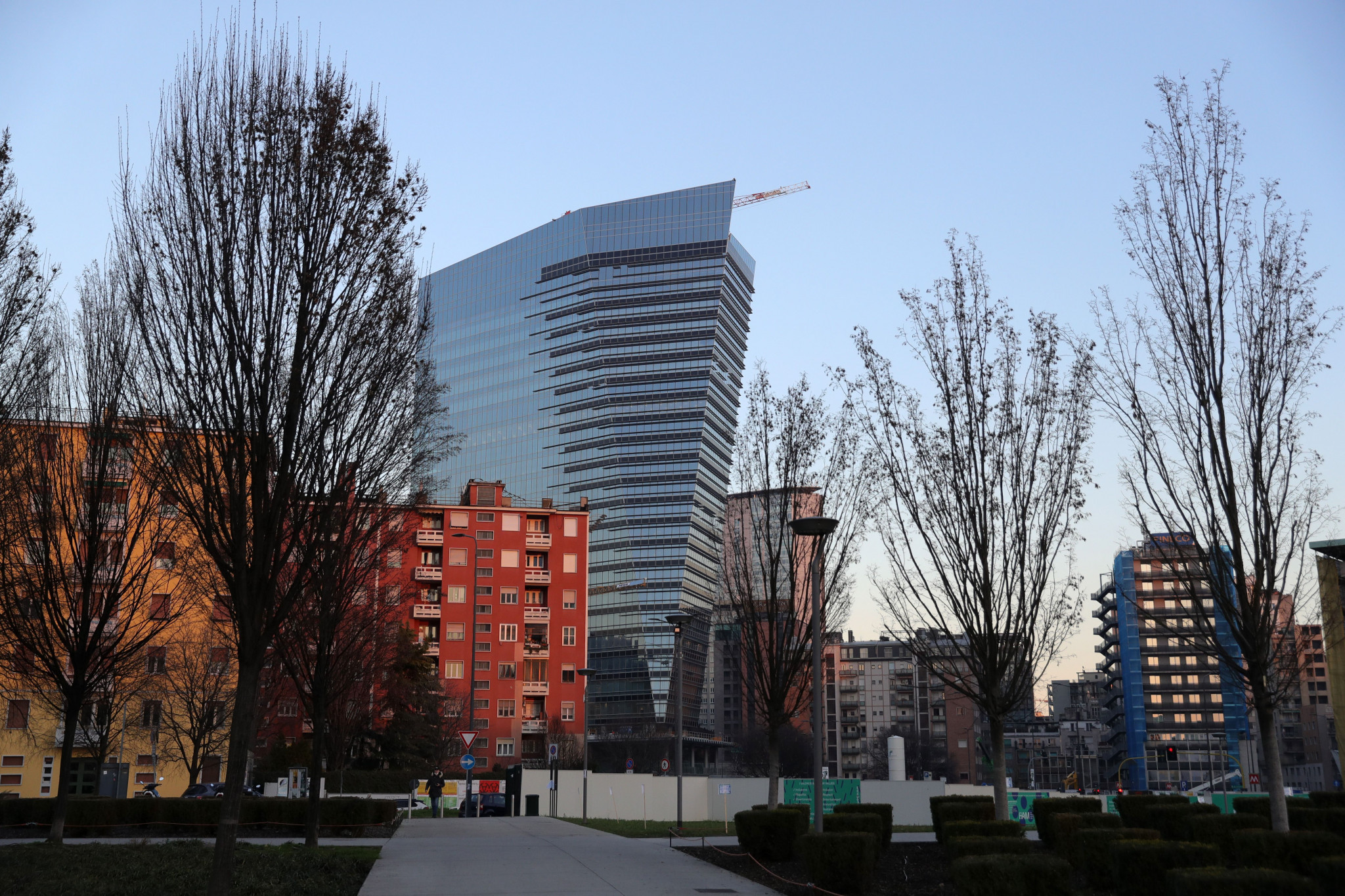 The main Olympic Village for Milan Cortina 2026 has been given the green light, with work on the former Porta Romana railway station set to begin this year following an unsuccessful appeal against the plans.

Following a decision made by the Council of State, the  Olympic Village is to be constructed there with a completion deadline of July 2025 set.

Manfredi Catella, President and founder of COIMA SGR, called the rejection of an appeal plans "an important moment", insisting the project remains on schdeule.

"The reclamation of the area was completed and tested in August, so we are four months ahead of schedule," Catella said, according to Italian publication Corriere della Sera.

"Even the preparatory works such as the bulkheads, which were due to start in February, have already been started in September and, together with the excavations, will be completed by February.

"We launched a tender four months ago and we are in the final stages: the goal is to entrust the work before Christmas with a company that will take care of the construction of the Olympic Village."

A building permit is expected to be given to constructors by the end of the year.

Catella added that the companies had anticipated possible financial issues prior to steep inflation rises of late.

Individual architects and designers for each part of the site are expected to be named in the early stages of 2023.

This redevelopment project includes creating a large park with pedestrian and cycle paths, as well as green corridors and public spaces for sport and socialising.

Residential housing, offices, social and student housing and transport facilities are expected to be part of the project too.

The President of Lombardy, Attilio Fontana, said it would benefit the co-host city for generations.

"Scalo Romana, with the recovery of 190,000 square meters of abandoned areas, will be one of the largest urban regeneration projects in Milan," claimed Fontana.

"It will contribute to giving life to a green, modern district, at the service of students, production and commercial activities and the whole city."

The Milan Cortina 2026 Winter Olympic Games is set to be spread across two main hubs in Milan and Cortina d'Ampezzo, with the later having hosted the Games in 1956.

The next Winter Olympics is scheduled to take place from February 6 to 22 2026, followed by the Paralympics from March 6 to 15.