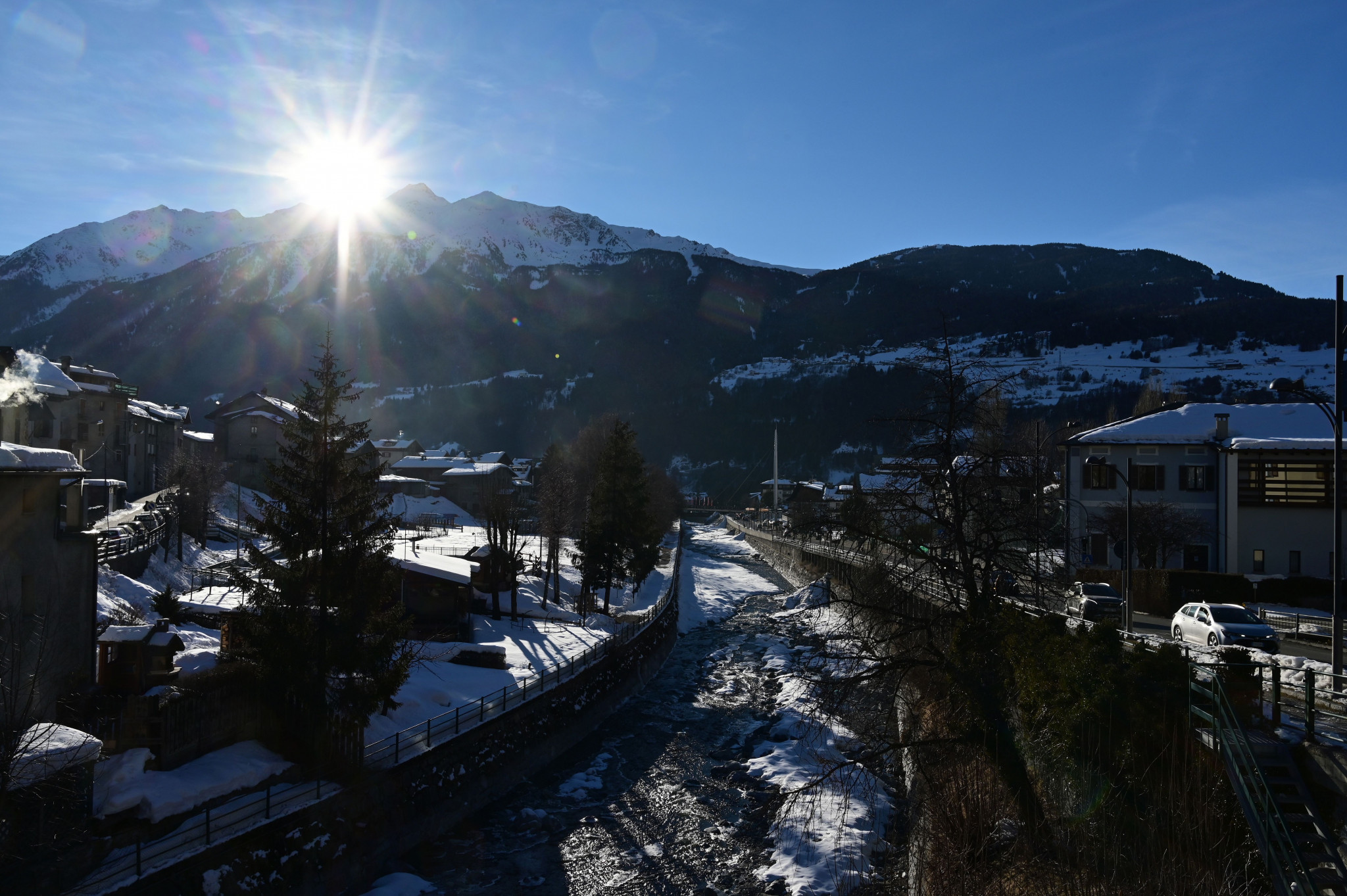 Lombardy is set to bid for the 2028 Winter Youth Olympic Games after Italy's Ministry of Tourism and the region's Government proposed the idea to the Italian Olympic Committee (CONI).

The region is claimed to be an ideal host and fall within the sustainability guidelines set out by the International Olympic Committee (IOC), as several venues that in are in place for the Milan Cortina 2026 Winter Olympics would be able to be used.

CONI has asked the two proposing organisations for a feasibility study that will be evaluated by national and local councils before it starts official discussions with the IOC.

The Ministry of Tourism believes that staging the event can held drive its development plans for Lombardy's mountainous zone.

It identifies sport as an important vehicle to attract foreign visitors which is in turn expected to generate revenue.

Garavaglia has stated that he would like to see a woman lead the Organising Committee, should it come to fruition.

In addition to the Winter Youth Olympics, Lombardy is looking to host more sporting events.

Last September, the region was announced as the host of the 2024 Winter World Masters Games.

Milan is the capital city of Lombardy, while ski resort Bormio is also in the region.

Gangwon in South Korea is due to host the next edition of the Winter Youth Olympics from January 19 to February 2.

One similarity with the proposed Lombardy bid is that a number of Pyeongchang 2018 venues are set to be used again for Gangwon 2024.

The Italians join Ukraine in the race for hosting rights after the country's Sports Minister Vadym Huttsait announced an intention to bid for both the 2028 event.

However that announcement was made before Russia invaded Ukraine.