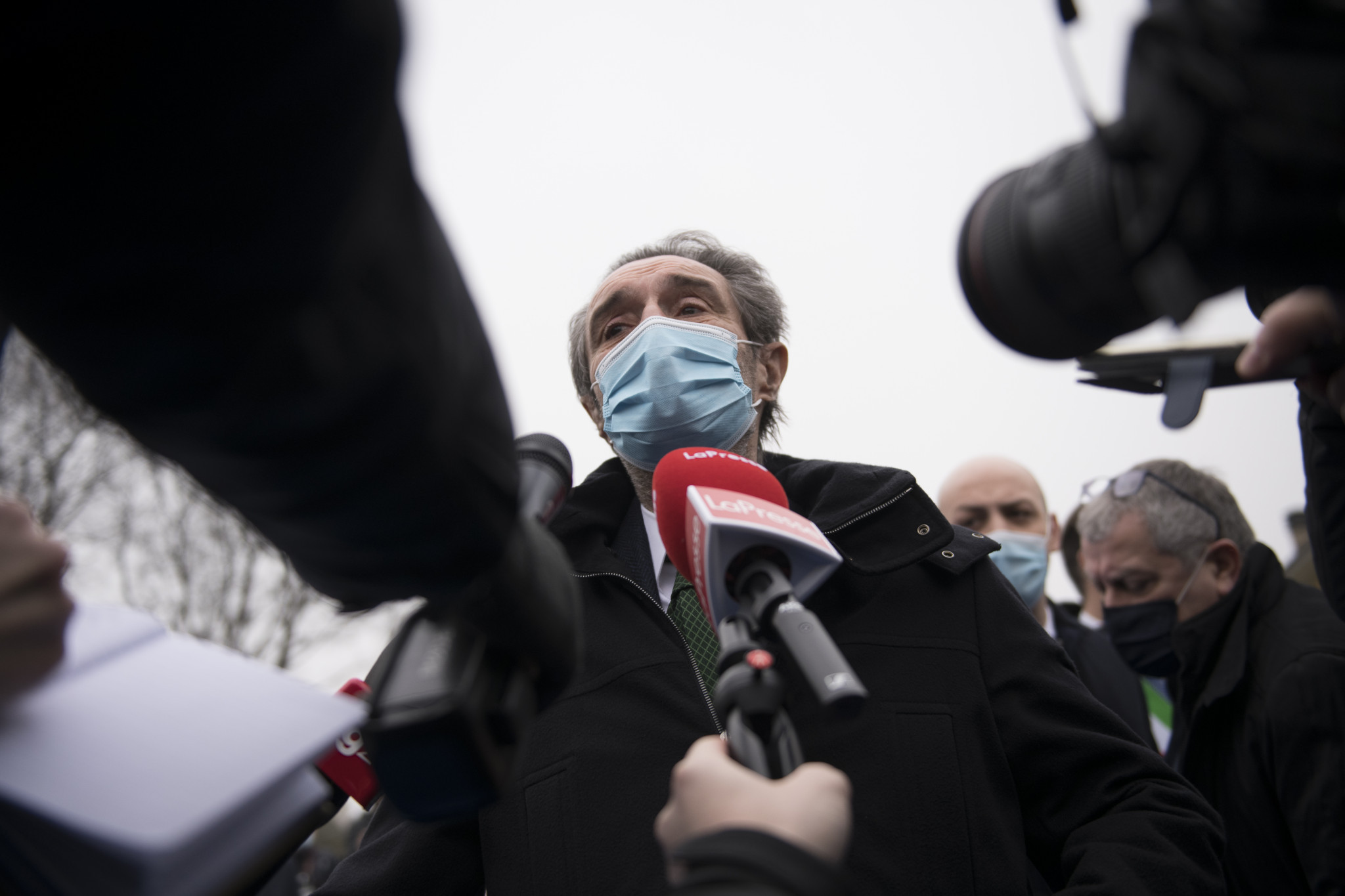 Lombardy is "not late on anything" related to the 2026 Winter Olympics and Paralympics, according to the region's President Attilio Fontana.

Milan is Lombardy's capital, while Bormio and Livigno are also in the region.

Bormio is due to hold men's Alpine skiing and ski mountaineering, Livigno is due to stage some freestyle skiing and snowboarding events, while ice hockey and the Olympic Opening Ceremony are scheduled for Milan.

Lombardy is therefore a key player in preparations for the multi-sport event, but Fontana has rejected suggestions that progress is behind schedule.

"The Lombardy region is not late on anything, we have to carry out some works and plant modifications directly and we are doing that respecting all the deadlines, we have not lost one day," Fontana claimed in comments reported by Italian news agency ANSA.

"Then there are the public works assigned with the commissioner of the infrastructure company Luigi Valerio Sant'Andrea who is trying to make up for some absolutely recoverable delays."

Fontana's comments come against a backdrop of concern surrounding Italy's preparations for the Winter Olympics and Paralympics.

A new chief executive for the Organising Committee was only appointed last week, following months of delay as the country waited to a new Government to be sworn in and rubber-stamp a hire.

Fontana belongs to the Lega party, the second-biggest partner in a coalition Government led by Giorgia Meloni's Brothers of Italy.

Meloni is Italy's new Prime Minister - the first woman to hold the role and widely viewed as the country's most right-wing leader since the World War II.

Question marks remain over Milan Cortina 2026's plan to redevelop the Eugenio Monti sliding track in Cortina d'Ampezzo, which is in a state of disrepair.

The track is not in Lombardy.

The latest cost estimate for the proposed upgrades is €80 million (£70 million/$82.5 million).

Some doubt also surrounds the San Siro's hosting of the Opening Ceremony, as AC Milan and Inter Milan want to demolish it to build a new stadium, but the Organising Committee has insisted nothing will happen until after it has held the Olympics' curtain-raiser.