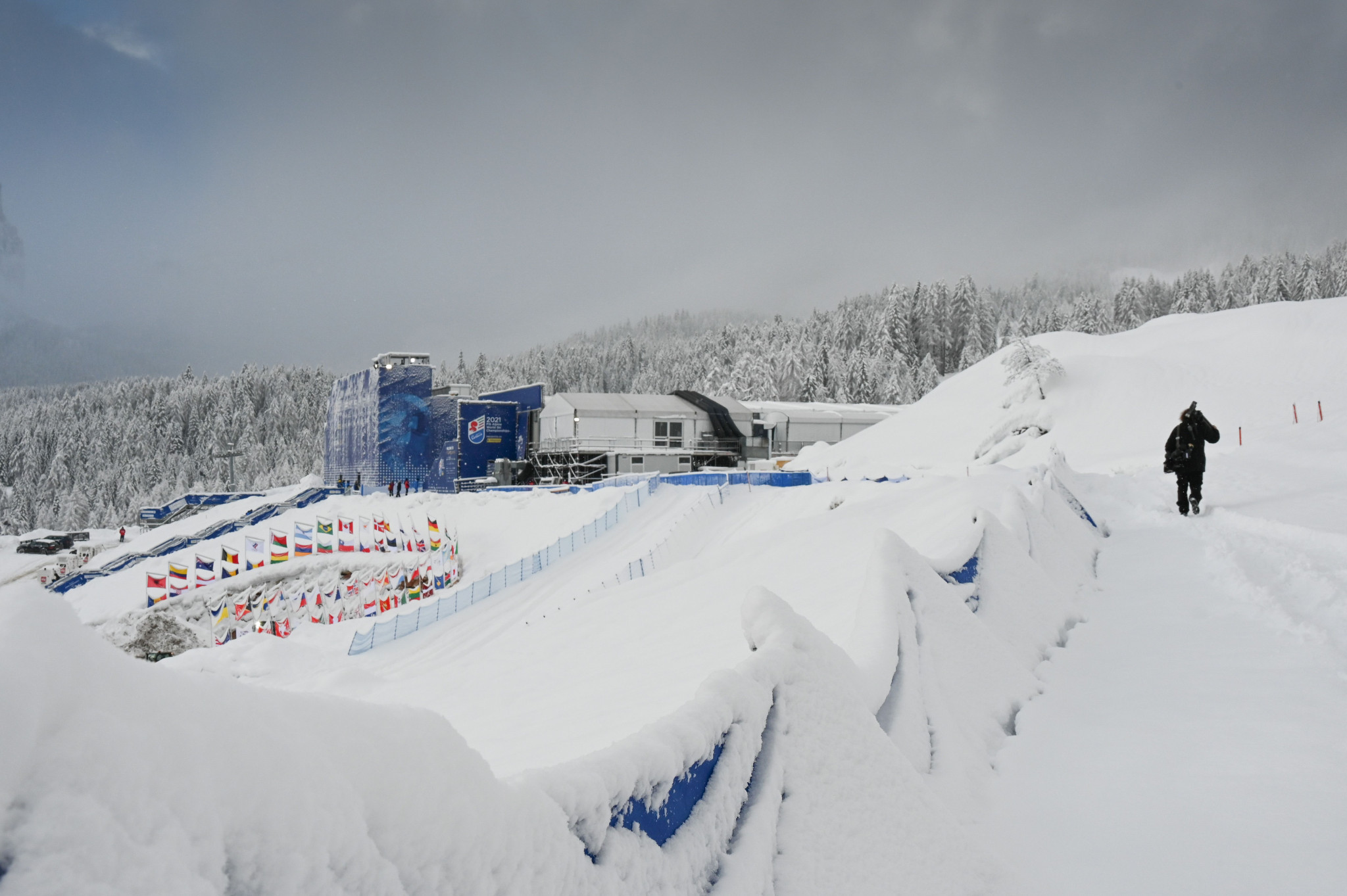 The costs of staging the Milan Cortina 2026 Winter Olympics have risen to more than €2 billion (£1.7 billion/$2 billion), which is more than initially expected.

According to Italian newspaper Il Fatto Quotidiano, the amount has been divided into two sections, with €284 million (£238.9 million/$288.7 million) being dedicated to "essential non-deferrable" works - a scheme that must be completed for the event to be held - and €1.9 billion (£1.6 billion/$1.9 billion) committed to "essential" projects like infrastructure.

Thirty-four road and railway projects have been deemed essential, though not all of them are anticipated to be completed in time for the Olympics, such as the Longarone and Cortina ring roads.

The Regional Council of Veneto approved an agreement to set aside €22 million (£18.5 million/$22.3 million) additional funding for a new bobsleigh track in Cortina.

This was originally predicted to cost the state €62 million (£52.1 million/$63.1 million) with the blame being put on the price increase of raw materials.

The complete list of finances was published in the latest Bulletin of the Veneto Region.

Due to the rise in costs, the Italian Parliament is currently working to approve a €400 million (£336 million/$407 million) loan for the Olympics.

In June, local politicians voiced their concerns over the funding for the Olympics and Paralympics.

Government representatives from Milan and Cortina d’Ampezzo, co-hosts of the 2026 Winter Olympics, as well as from the regions of Lombardy and Veneto and provinces of Trento and Bolzano signed a letter demanding for the meeting.

According to Il Fatto Quotidiano, which obtained a copy of the letter, the officials alleged there was "no money" for Milan Cortina 2026 and remarked "there are four years left and we are worried."