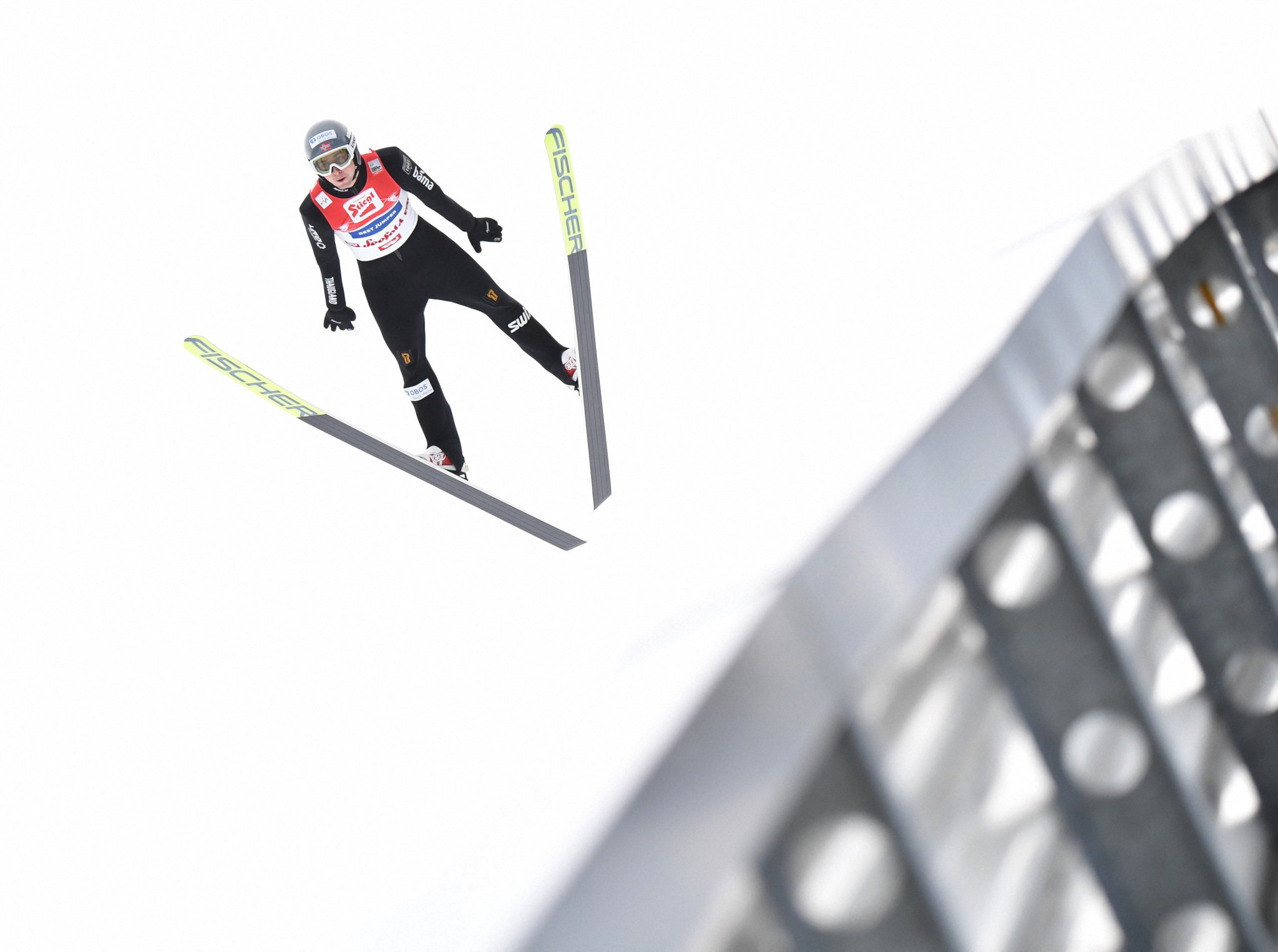 Austria's Mario Seidl topped the standings with a jump of 145.5 metres for 159.6 points, while reigning champion Jarl Magnus Riiber from Norway was second.

Riiber, who has won the crystal globe for four seasons running and is also the world champion on the normal hill, got 149.6 points for a 132.5m jump on the large hill at the Finnish venue.

The first of three contests is scheduled tomorrow - an individual 5 kilometres Gundersen.

A 10km Gundersen is scheduled on Saturday (November 26), before a mass start the next day.

Women's competition is not due to begin until the circuit visits Lillehammer next week.

Fifty-two athletes from 12 countries took part in the PCR today - results from which would be used if it were not possible to jump tomorrow.