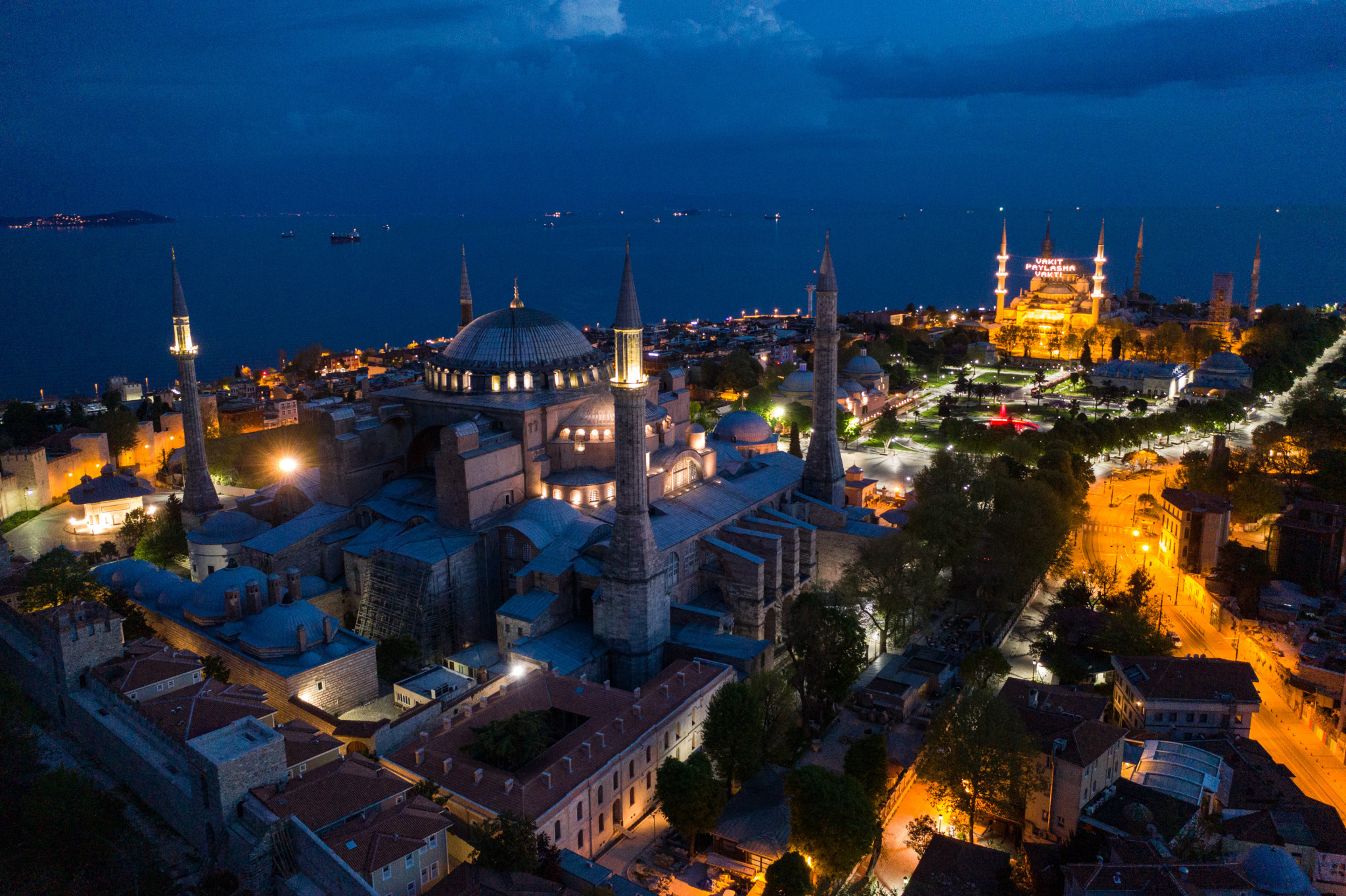 The Turkish city is set to hold the third edition of the event next year, with dates not yet announced.

The World Olympians Forum is billed as an opportunity for Olympians to interact around the best ways to spread Olympic values.

Bringing prominent members of the Olympic Movement to Istanbul could also be a shrewd move for a city which has made persistent by unsuccessful bids to stage the Olympics.

Istanbul Mayor Ekrem İmamoğlu has signalled his intention to bid for the 2036 Olympic Games, although Turkish Olympic Committee President Uğur Erdener told insidethegames in August that a formal meeting about that ambition had not yet been held.

Next year's World Olympians Forum - which follows a 2015 event in Moscow and the 2019 edition in Lausanne - will coincide with centenary celebrations of the Republic of Turkey's founding.

Russians and Belarusians are expected to be allowed to take part, given the WOA has declared its opposition to an International Olympic Committee recommendation that athletes from the two countries ban banned from international sport because of the war in Ukraine.

"It is a huge honour to be a part of the celebrations of the 100th anniversary of the founding of the Turkish Republic," WOA President Joël Bouzou said.

"Olympians are the living embodiment of the values of the Olympic Movement.

"The World Olympians Forum is a place for Olympians of all continents to share their stories of how they give back to their communities, to inspire each other and to share best practices.

"The two previous editions of the WOF led to many more projects being initiated by Olympians around the world to bring together their communities, provide sporting opportunities for disadvantaged youth, help fight obesity and inactivity and to protect the environment.

"We are looking forward to working with the city of Istanbul to empower even more Olympians to make the world a better place through sport."

The war in Ukraine has seen Turkey take on a leadership role in global affairs, as well as stepping in as a replacement host for sporting events moved because of sanctions imposed on Russia.

Turkey also hosted the Islamic Solidarity Games this year in Konya, as well as university sport events moved from China because of that country's stringent COVID-19 restrictions.

Speaking on the World Olympians Forum, İmamoğlu added the "Olympic philosophy" was "at the centre of" Istanbul's focus.

"As Istanbul Metropolitan Municipality, the governing body of Europe's largest city, we aim to bring the great impact of sport and the Olympic Movement to everyone in our city," the Mayor said.

"A major part of our strategy is to welcome to our city Olympians, who are the most important representatives of the Olympic philosophy, so we can benefit from their knowledge and experience.

"We are ready to prepare a great environment for the WOA through the World Olympians Forum to inspire our athletes, our youth and our entire community."