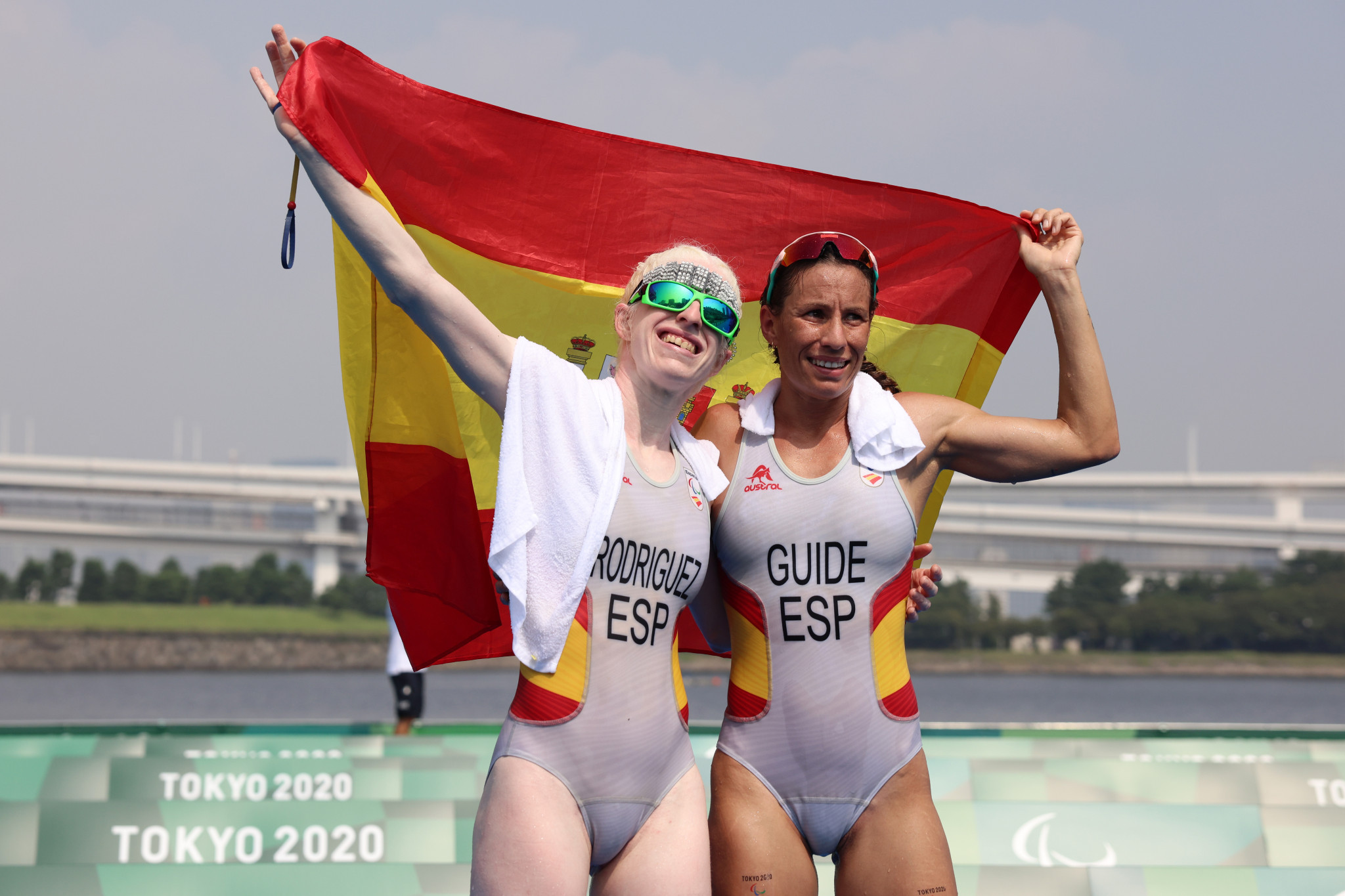 Tokyo 2020 champion Susana Rodríguez is contemplating a Paralympic return at Paris 2024 after rediscovering her passion for triathlon.

Rodríguez has struggled with her mental health and sleeping problems in recent months but has since recovered and is looking ahead to competing.

"I have realised that I still love triathlon, so I am thinking on Paris, the World Championships, many races next year in Spain," Rodríguez said.

"If I keep enjoying the sport, racing and training, I will continue until Paris.

"But all the things I wanted in triathlon I have achieved them, so now I only race because I enjoy it."

She was born with albinism and a severe visual impairment that limits her vision to less than five per cent in one eye and eight per cent in the other.

At her first Paralympics at Rio 2016, Rodríguez finished fifth overall.

"For five years I was thinking, every single day, about the Games in Tokyo," she added.

"My goal was to be better than in Rio and Tokyo was great, but I didn't know that life will change so much after that.

"The effect a Paralympic medal has is very different than a world title.

"I was also on the front cover of Time magazine, and this combination made me a famous person here in my country.

"My life was divided between training and working at the hospital, but after the Games I was invited to lots of media and sponsors activations.

"I did really nice things but it was also difficult, because I am a shy person.

"This year has taken me out of my comfort zone."

Triathlon events at the Paris 2024 Paralympics are scheduled to take place on September 1 and 2 of that year.