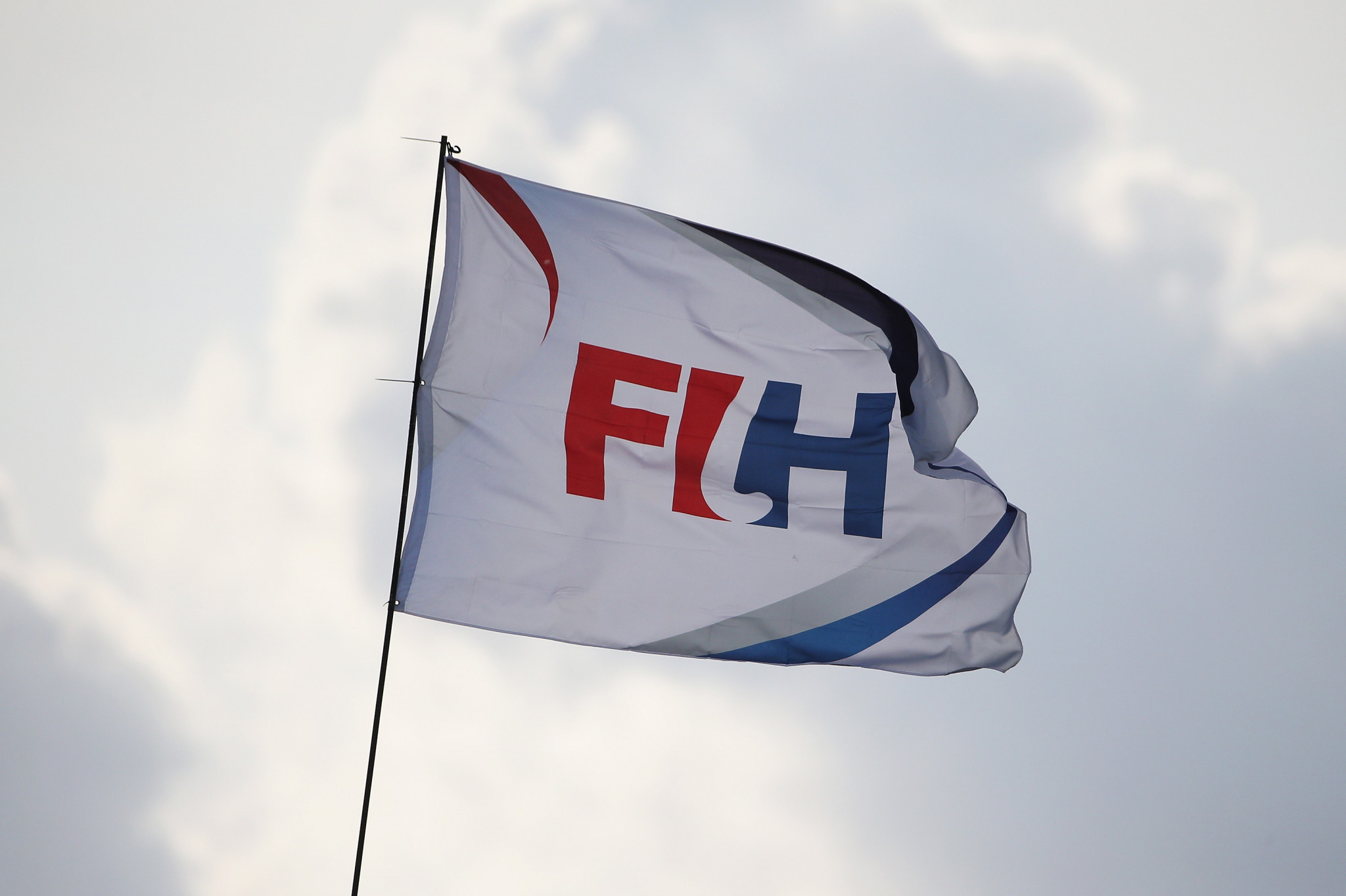 The International Hockey Federation (FIH) has won the silver prize for the best sports governing body initiative at the Sports Business Awards for its creation of the watch.hockey platform.

The organisation was recognised for the project in London as it is said to have "massively boosted the viewership opportunities for hockey fans across the world."

Hockey is popular in different continents across the world which provided a challenge for fans to keep up to date with events happening in varied time zones around the globe.

The FIH tried to address this with watch.hockey in partnership with content production company Nagra.

It intended for the platform to become a "one-stop destination for hockey events, making it the digital home of hockey".

Since its launch, watch.hockey has seen a total of 1.2 million users from 148 countries use it as more than 1,000 matches have been streamed and made available live and on-demand.

As well as FIH events, local competitions such as Spain's Final Four and New Zealand's Hockey Premier League have been broadcast.

"I am delighted that FIH received this prestigious award and grateful that we were considered," FIH President Tayyab Ikram told insidethegames.

"The Sports Business Silver Award for the best governing body initiative is an great recognition of the innovation effort and hard work that has gone into the establishment of the Watch.Hockey platform over the last few years.

"This has been a fantastic and forward-looking initiative that has developed into a key tool for the FIH's fan engagement efforts. Watch.Hockey truly opens up our sport to hockey fans, but also sports fans in general, by providing easy access to a continuous stream of content and inviting everyone around the globe to not only see our top athletes perform, but also watch a wide range of competitions across all levels, be it continental, national or regional.

"The Watch.Hockey platform, co-created by FIH and our partner Nagra, enables us to offer a better and more contemporary way for audiences to connect and engage with our sport.

"Additionally, it also provides a vehicle for our National Associations and Continental Federations to present and promote their events on an OTT platform with a ready and keen audience in their countries and regions and beyond.

"This has massively boosted the availability of hockey content and coverage, and the rapidly increasing viewer numbers clearly show the demand for hockey content is there and ready to be met.

"Watch.Hockey is however still only in its infancy and I am very much looking forward to seeing our “digital home of hockey” grow and thrive in the coming years, as we successively expand the offer."

The FIH has predicted that watch.hockey will continue to grow as it claims to have engaging content in store as well as new upcoming international and national tournaments.

The International Table Tennis Federation (ITTF) won gold in the category for its Parkinson's World Table Tennis Championships, run by the ITTF Foundation.

The event saw a new classification system and a new set of table tennis rules established that better serve the needs of players with Parkinson's Disease.