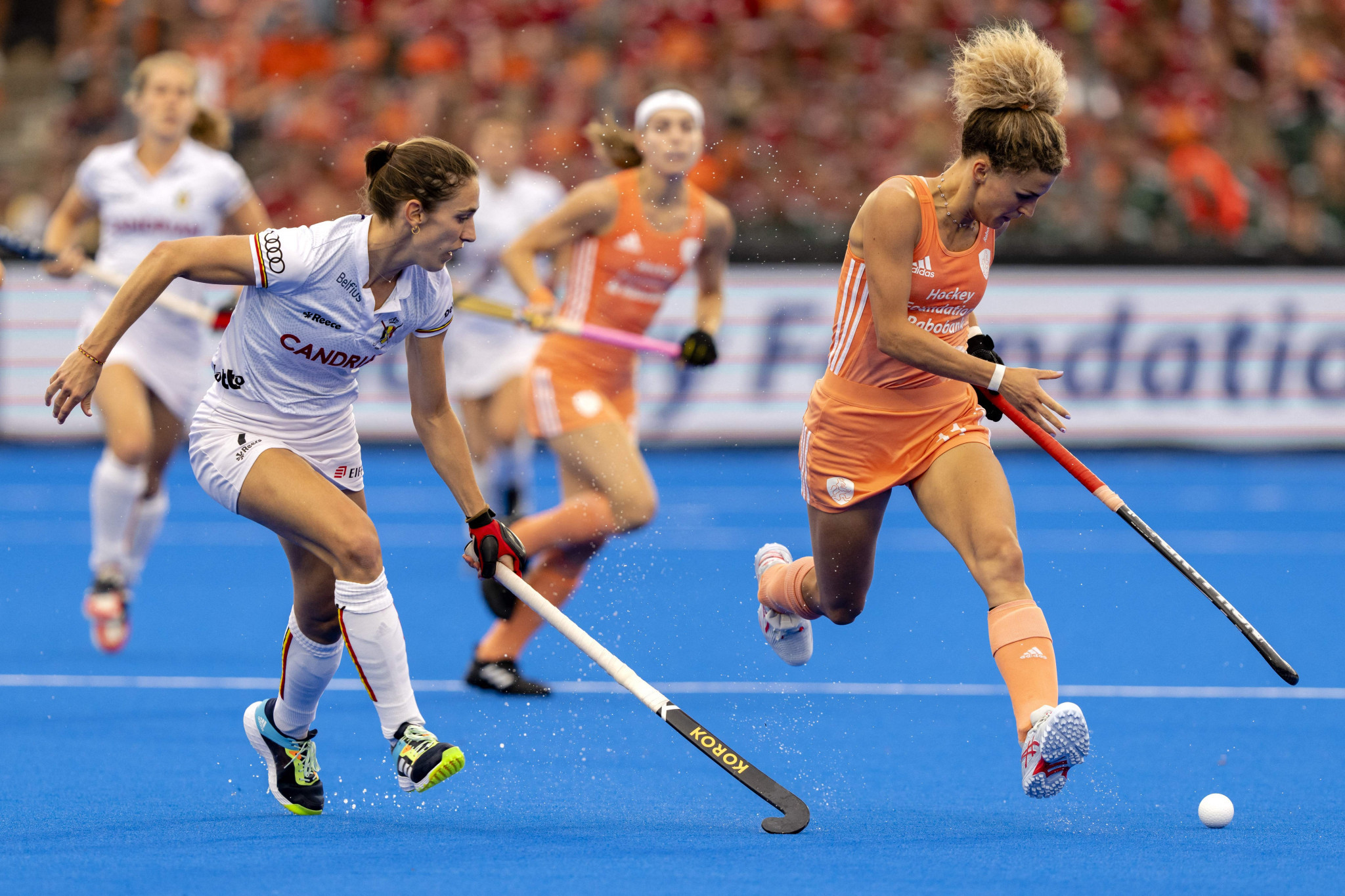 The Netherlands and Belgium have won the right to stage combined Hockey World Cups in 2026.

The International Hockey Federation (FIH) Executive Board opted today to take the event to Dutch venue Amstelveen and Wavre in Belgium, overlooking bids from Germany, South Africa and a joint England-Wales effort.

July and August has been identified as the window for the tournaments.

It is planned for at least one of Belgium and the Dutch to play each day and men's and women's competition will be staged on both sides of the border.

"On behalf of FIH, I would like to thank wholeheartedly all National Associations that submitted a bid," chief executive Thierry Weil said.

"We received excellent proposals and it was therefore a particularly challenging task to decide.

"We're very much looking forward to working with the National Associations of the current women’s and men's world and Olympic champions, The Netherlands and Belgium respectively, that will undoubtedly put together outstanding World Cups."

The South African bid - which had Potchefstroom staging all matches - also encompassed playing the men's and women's tournaments at the same time.

The German bid was just for the men's tournament, likewise the proposal from England and Wales.

England Hockey and Hockey Wales were proposing to play the final at the 62,000-seat Tottenham Hotspur Stadium on a drop-in pitch and wanted to use four non-hockey venues as opposed to traditional homes of the sport.

Belgium has never staged a Hockey World Cup before.

The men's event has thrice taken place on Dutch soil and the women's four times, including last year when Spain was also a co-host.

The FIH has credited the Dutch-Belgian bid's robust financials and the support of host broadcasters as being factors in its favour.

The Executive Board made its decision after an FIH Event Bidding Task Force delivered a recommendation.

Today's Executive Board meeting comes two days before a new FIH President is due to be elected at a remote Congress.

Marc Coudron, the former leader of the Royal Belgian Hockey Association and an ex-international player, is running against Asian Hockey Federation chief executive Tayyab Ikram of Macau for the top job.